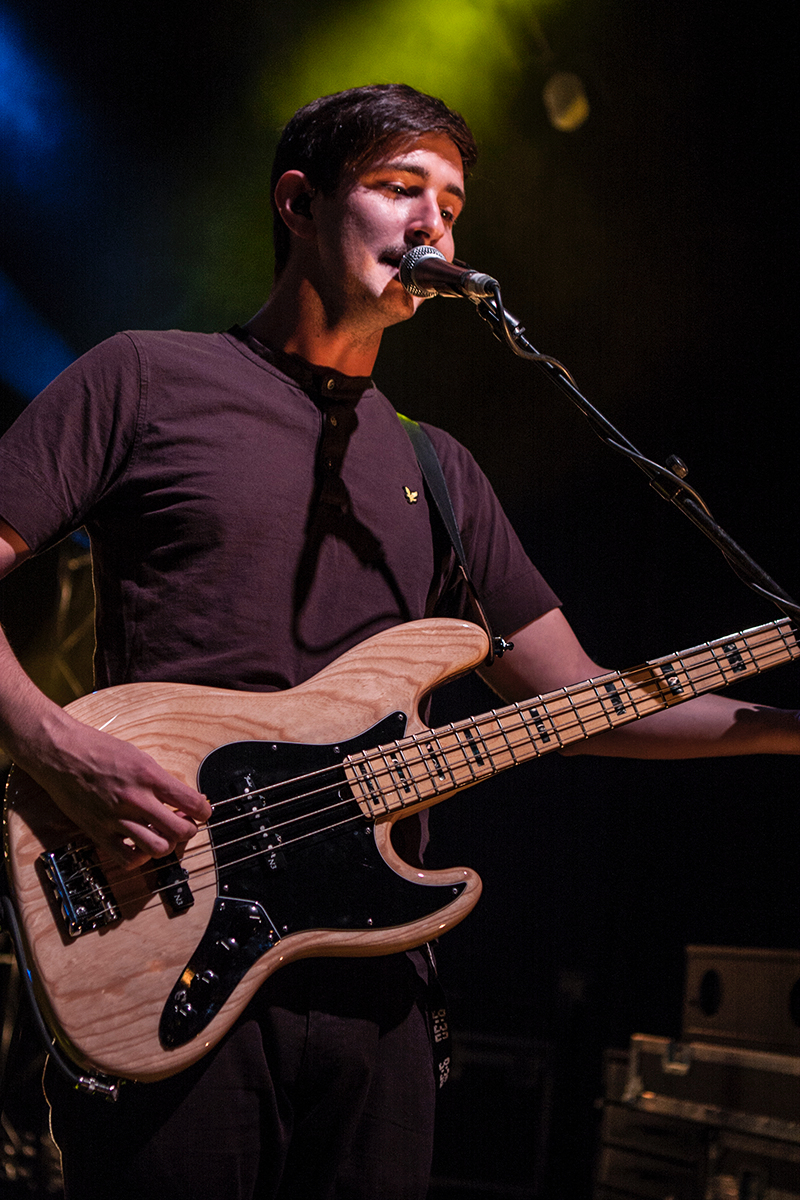 Appearing in the BBC Sound of 2013 poll may lend some credit; having a song featured on Grey’s Anatomy helps; being recommended by Fearne Cotton at Radio One can deliver that all-important push. But music history has demonstrated that the key to a successful career is much more than a passing hit.

In case there remains any doubt about their talent, Kodaline proved at a Shepherd’s Bush Empire packed with people of all ages that the word “ephemeral” is not in their dictionary. The Irish quartet open their set with After the Fall and Pray, and the front row, consisting mostly of young women singing at the top of their lungs, show from the first minute that they don’t need any kind of warm-up. Lose Your Mind, Love Like This, One Day, and High High Hopes showcase the incredible live sound of Kodaline’s debut studio album, Perfect World (released this year). They fly with the same naturalness and humility lead singer Steve Garrigan displays when he addresses his crowd. They know that they are living a dream and a golden opportunity, and Garrigan doesn’t miss an opportunity to thank the audience and even the (really good) support bands James Bay and Hudson Taylor.

One of the many highlights comes in the encore with the band’s appearance on the balcony covering Sam Cooke’s Bring It On Home to Me, accompanied only by Mark Prendergast’s acoustic guitar. The Answer and All I Want close a perfect show. Kodaline have been justifiably compared to Coldplay and Muse, and one thing is clear: these guys will fill stadiums.

For further information about Kodaline and future events visit here. 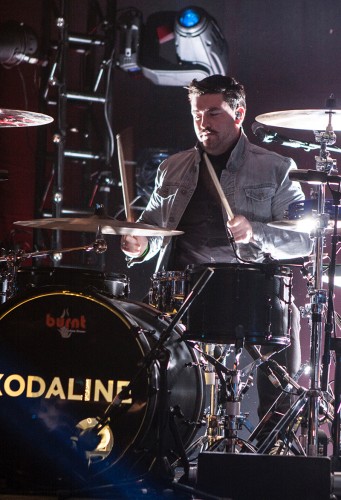 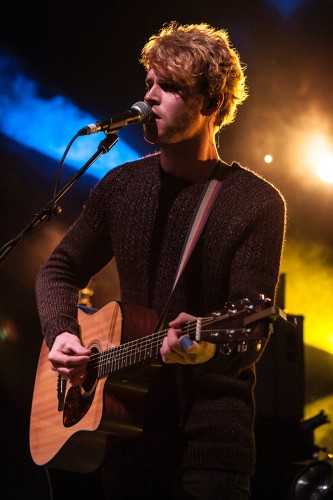 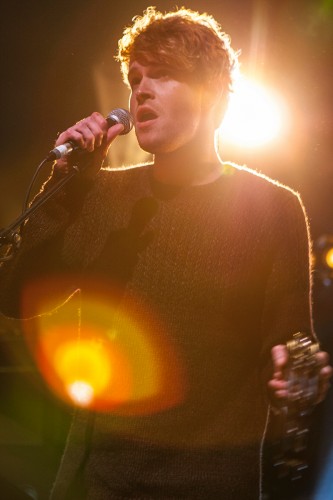 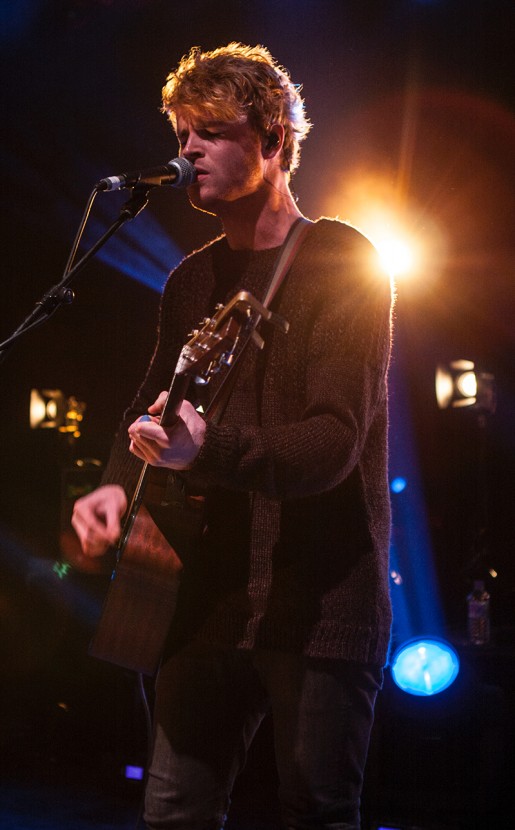 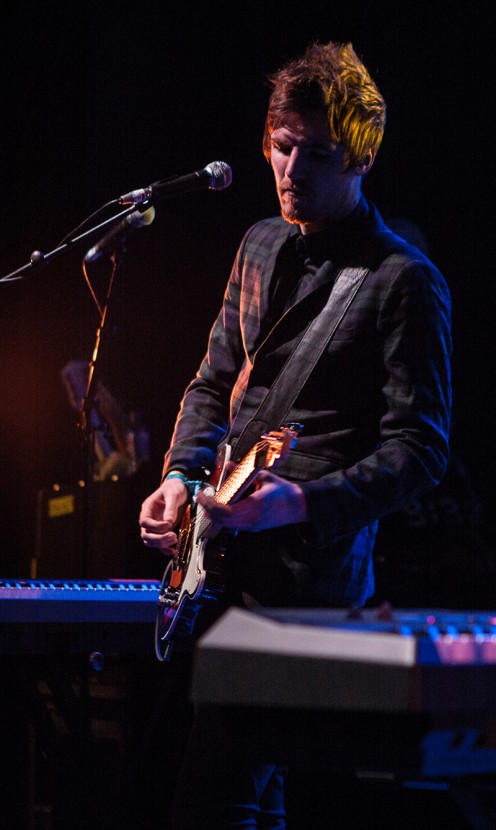 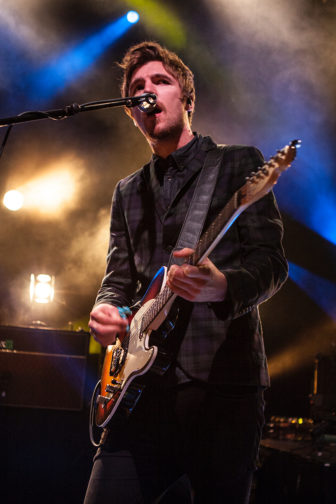 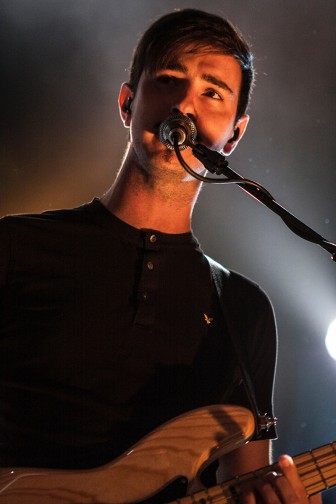 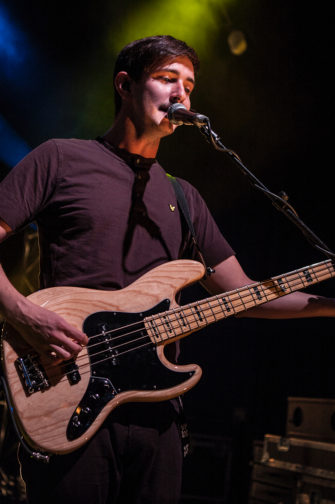 Watch the video for Way Back When here: