After Midnight at Brooks Atkinson Theater 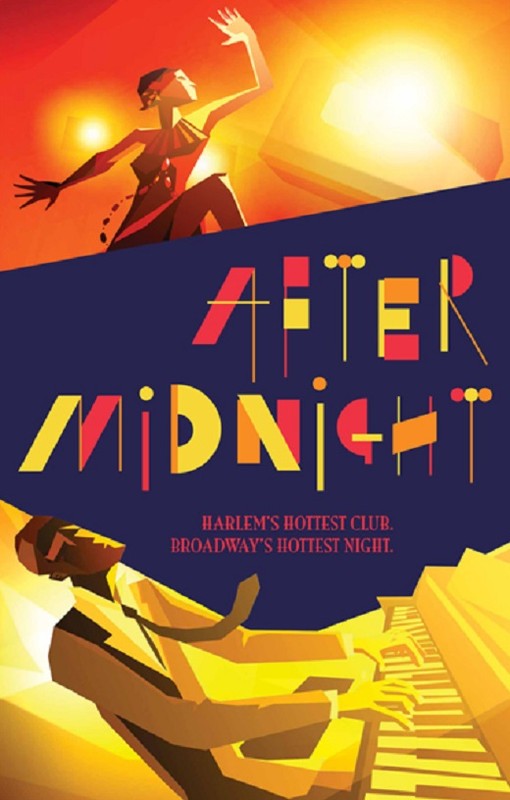 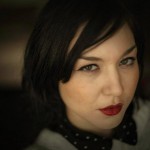 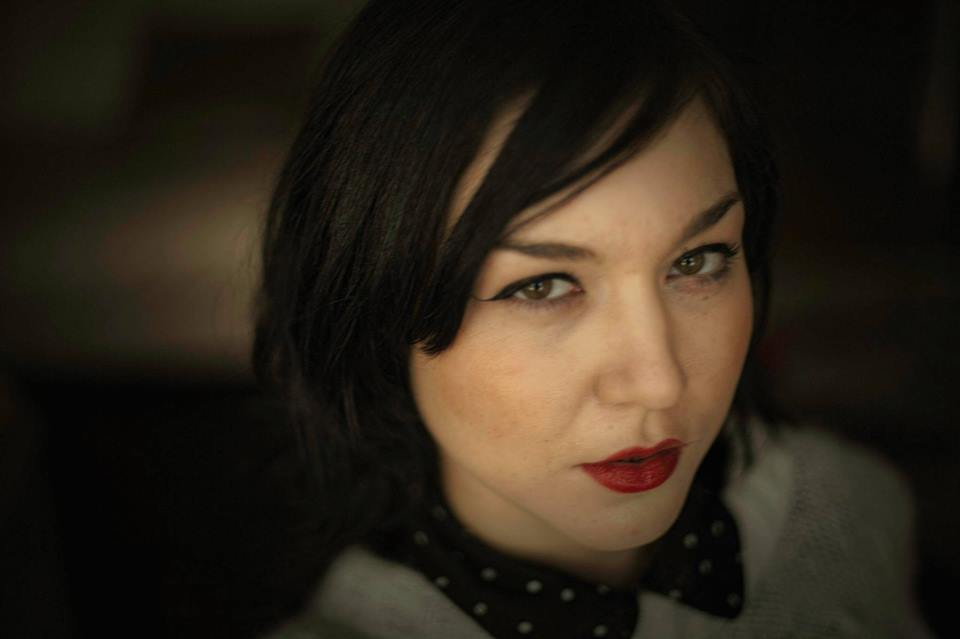 Broadway’s brand new musical After Midnight brings back the glamour of the 1930s jazz scene. The production by Scott Sanders and jazz legend Wynton Marsalis is lustful and chic from head to toe, with lavish costumes, impeccable artists and its own big band, handpicked by Marsalis himself. The host of the show is Dulé Hill, known for his lead role in USA Network’s comedy police series Psych. He introduces the scene: Harlem, it’s 1932, the legendary age of The Cotton Club, the golden years of Duke Ellington…

Tony Award-winner Adriane Lenox shines in her remarkable portrayal of a playful, witty and piquant flapper, and entertains with naughty humor and frisky versions of old blues classics such as Sippie Wallace’s Women Be Wise. The classic vintage atmosphere is stirred up with references to hip-hop and other urban cultures that emerged from jazz. Julius “iGlide” Chisolm (from the RemoteKontrol Dance Crew) re-imagines Harlem’s popular 1920s  “snake hips” dance and teams up with Virgil “Lil O” Gadson (of hip-hop music videos and reality TV series So You Think You Can Dance). There is some breathtaking tap-dancing by Michael Jackson’s tap coach Dormeshia Sumbry-Edwards and choreographer Jared Grimes.

The music is definitely a highlight and features a lot of Duke Ellington’s songs in original arrangements: connoisseurs will recognize East St.Louis Toodle-oo, The Mooche, Cotton Club Stomp and other early classics. While the standard is universally high, guest star Fantasia Barrino stands out with her distinctive voice, tattoos and natural vibrato. As a new-age jazz diva, Barrino makes her own mark on the popular Stormy Weather and On the Sunny Side of the Street. Even with a career established in R’n’B, the American idol winner is no stranger to jazz – during the TV show’s third season she surprised the audience with a powerful performance of Gershwin’s Summertime. The singer, who took home a Grammy in 2010, will participate in the musical until February 9th, when she will be succeeded by KD Lang, followed by Tony Braxton and Kenny “Babyface” Edmonds.

Minor downsides to After Midnight are a lack of narrative or story to follow, as well as some underdeveloped characters. Despite this, the 90-minutes are thrilling and electrifying – absolutely impossible to bore. This musical will have your feet tapping with the wild jazz rhythm!

After Midnight is on at Brooks Atkinson Theater until March 30th 2014, for further information or to book visit here.

Watch an interview with Wynton Marsalis and Fantasia Barrino here: