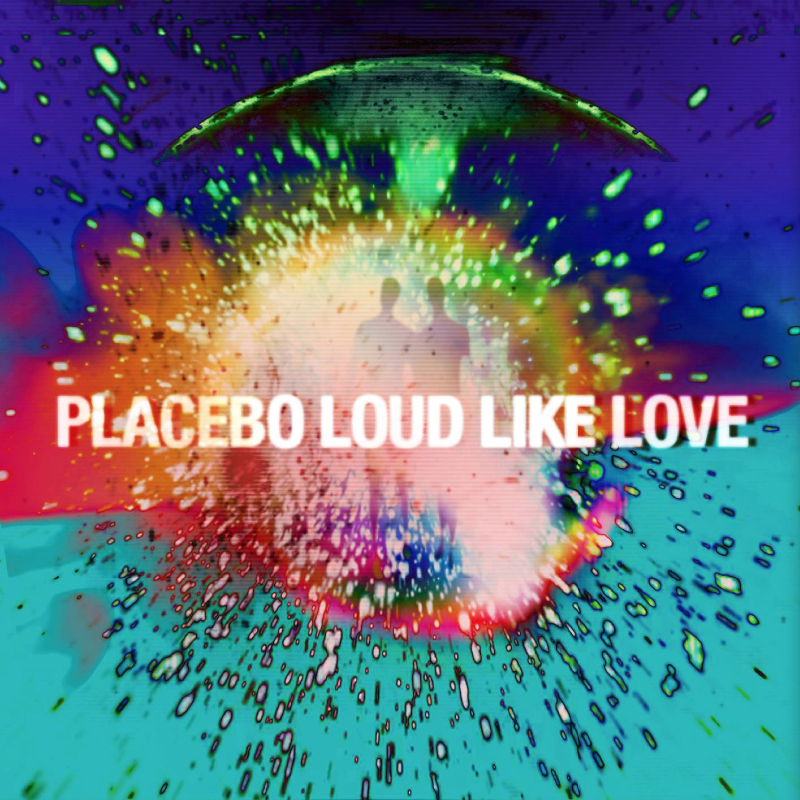 Seventeen years since they found fame with their self-titled debut album and a year after they signed a deal with Universal, Placebo are back with Loud Like Love to confirm that they are still struggling to overcome their first years of inspiration. That being said, the seventh studio record, produced by Adam Noble, is definitely better than Meds (2006) and Battle for the Sun (2009). Album opener is Loud Like Love, an optimistic track where leader and guitarist Brian Molko sings to love (“Love on an atom/ Love on a cloud/ To see the birth of all that isn’t now/ Can you imagine a love that is so proud?”) to provide a promising start.

But then the reord goes into a maze with a song about a failed relationship (Scene of the Crime) and a surprising and sometimes ridiculous social criticism with Too Many Friends (“My computer thinks I’m gay / I threw that piece of junk away”) and Rob the Bank (Rob the bank then pick your nose).

We probably find the answer of these “teenage lyrics” in the sixth track A Million Little Pieces, where Molko accepts that “Whenever I was feeling wrong/ I used to go and write a song from/ My heart / But now I feel I’ve lost my spark/ No more glowing in the dark for/ My heart”. Luckily, the album definitely improves in the second half and starts to glow with Exit Wounds and especially Purify, a great song that brings back traces of what Placebo used to or should be: lyrics, rhythm, vitality and great arrangements.

The ballads Begin the End and Bosco remind the darkest and depressive years of the band to close off a record recommended for Placebo fans but difficult to digest for non-enthusiasts of the band.

Loud Like Love was released on 16th September 2013, for further information or to order the album visit here.

Watch the video Too many friends here: