Jane Bussmann at the Soho 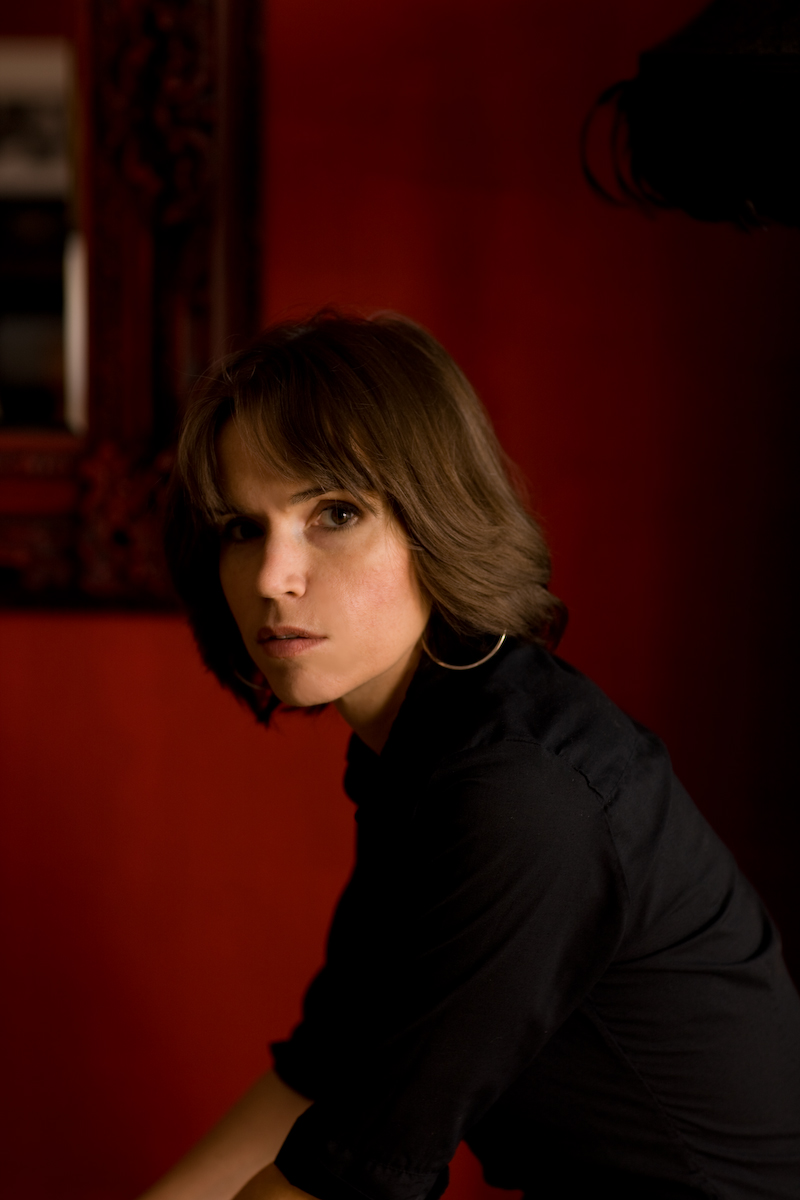 Jane Bussmann is known primarily as a comedy writer – she has contributed to a whopping 50 shows including a special edition of the standard-setting series Brass Eye, the “most complained about” piece of television in British television history. In this show Bono and Geldof Are C*nts she grabs charities and celebrities by the horns and has a good go at them for the overwhelming artifice – and at tax payers for facilitating the extravagant spending of “bent governments”, including a duty-free trainer and Moët outlet. P&G nappies, Vivienne Westwood and Madonna all get an honourable mention for their supposed self-serving PR/branding trips to the land where The Lion King is based. Scarlett Johansson’s breasts are acknowledged too.

She speaks about her experiences living in Mombasa – including routine 24 hour power cuts – and personal interest in the subject of “Awfricah”, as she says in a generic mock posh accent. Joseph Kony who oversaw mass abductions of children and got away with it gets a mention too. Some bitter realisations are hard to swallow but she has a rude lightness in her delivery.

Bussmann provides some mortifying examples of press, emails and real footage, including one cringeworthy clip of The One Foundation’s spiritual leader, Bono “hijackacking” a stage. He proceeds to make himself look very silly by waving his arms (with peace signs) and singing some awful vocal improvisation while the amazing Bassekou Kouyate & Ngoni ba vamp behind him.

If one could make any suggestion for improvement it would be to see more equal bashing of these celebrity “givers” – Geldof only got a fleeting mention in relation to Live Aid and a daft comment he made about the Holocaust. Poor Bob – he is even in the title. The ultimate irony in Bussmann’s performance is that she wears several layers of t-shirts and holds a thick wad of notes – making her look exactly like the charity muggers or “chuggers” we so despise and dodge on nearby Tottenham Court road.

Bussmann is not a polished comedy performer but she doesn’t need to be, that’s not what she does. Neither should people judge this show on its accuracy, as she says herself: “Guardian Comments Section – it’s not an academic article!”.  The show as a whole is engaging in terms of its subject area, and is well presented, but would be better suited as a structured episode, or a feature article.

Jane Bussmann is at Soho Theatre until 23rd November 2013, for further information or to book visit here.