The Walpole Awards for Excellence 2013 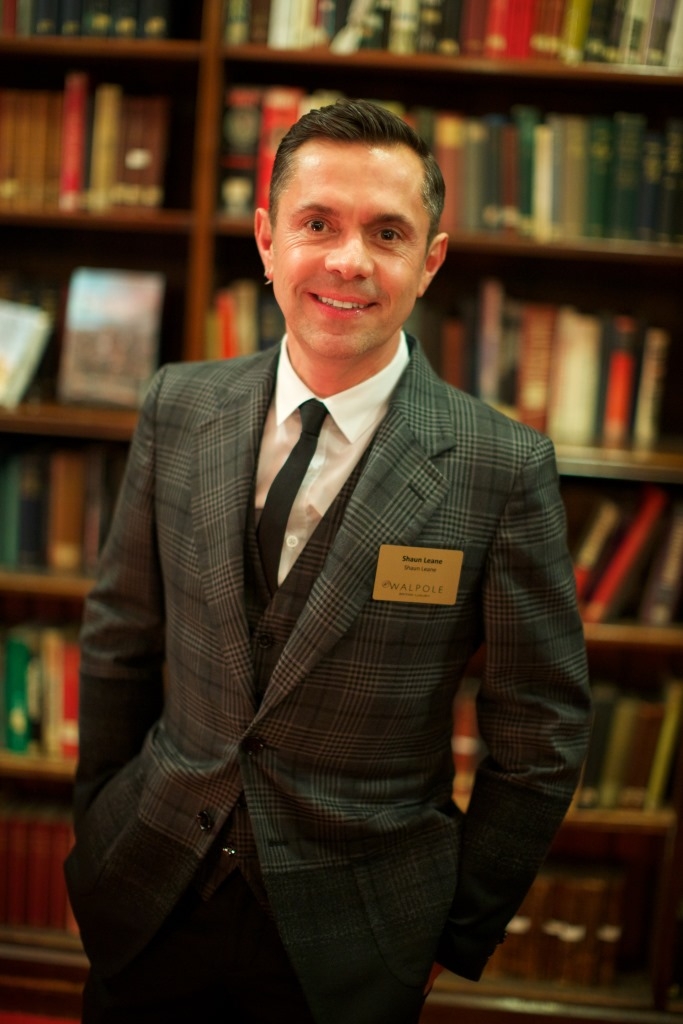 The Walpole Awards for Excellence 2013

The champagne and spicy rum cocktails were flowing last night at the 12th annual Walpole Awards for Excellence held at Banqueting House, Whitehall. Over 450 guests turned out for the awards honouring the best of British luxury in a range of categories, from service and corporate social responsibility to design and emerging talent. Beneath the Rubens painted ceiling of the Banqueting Hall, presenter Ben Fogle – TV presenter, author, famous castaway and as he divulged later on in the evening, a former Tatler magazine staffer – handed out the awards, alongside judges and sponsors, to ten of the best from the luxury goods industry.

The evening kicked off with the award for Emerging British Luxury Brand. The accolade was awarded to shoe designer Nicholas Kirkwood, who fought off stiff competition from the likes of Swarovski and Mary Katrantzou, to take home the title. A humbled Kirkwood appeared on stage to collect his award thanking his amazing team and those at Walpole. Menswear designer Paul Smith won the British Luxury Design Talent category, beating Redman Whitely Dixon and Victoria Beckham to the title. Jonathan Tull, head of marketing and communications, collected the award on behalf of the company, saying it had been an amazing year for the quintessentially British design house.

Other notable winners from the world of fashion included Cartier, collecting the Corporate Social Responsibility award to the strains of Rihanna’s Diamonds, while Gucci picked up the International Luxury Brand, beating out Michael Kors and Dior in the same category. Alexander McQueen was announced as the winner of the British Luxury Brand Overseas title. Creative director Sarah Burton accepted the award thanking Jonathan Ackroyd and her wonderful team. The biggest laugh of the evening went to Richard Carter, director of global communications for Rolls Royce (winner of the British Luxury Brand award) who congratulated “all the winners this evening for being the Rolls Royce of their category”.

More poignant moments of the evening included the first-ever Posthumous Lifetime Achievement Award bestowed to the late David Collins for his contribution to interior design and excellence. Ian Watson, creative director of David Collins Studio, collected the award of behalf of his former friend and colleague. With emotion in his voice, he said David would have been humbled and delighted to receive the award. David, who passed in July, had previously worked with many of the brands associated with Walpole, including Burberry, Jimmy Choo and Claridge’s Bar. A second Lifetime Achievement Award was presented to none other than former Walpole CEO Julia Carrick. Carrick, who stepped down as CEO of the organisation in 2013, now holds the title of first-ever Global Ambassador at Walpole. She acknowledged that, after 13 years with the company and having initiated the awards 12 years ago, it was both “odd and special” to be a recipient of an award.

Outgoing Burberry CEO Angela Ahrendts was awarded the Medal of Excellence for her outstanding contribution to the success of Burberry and the British luxury industry. Accepting the award, Angela noted that it was “bittersweet” to receive, and spoke of her desire to keep Burberry simple when she took the helm, telling the audience that the iconic trench coats, that are synonymous with the Burberry image, still account for 50% of Burberry sales today. As the evening drew to a close, the winners mingled amongst their fellow nominees, industry insiders, judges and sponsors in the ground floor reception hall, finishing off the last of the champagne, before heading off into the night clutching their well-deserved awards and weighted goody bags. 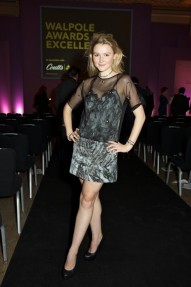 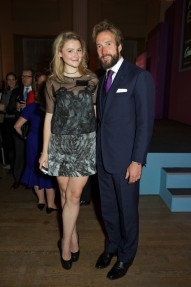 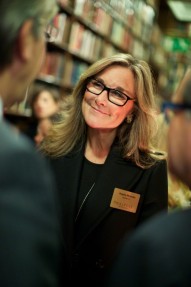 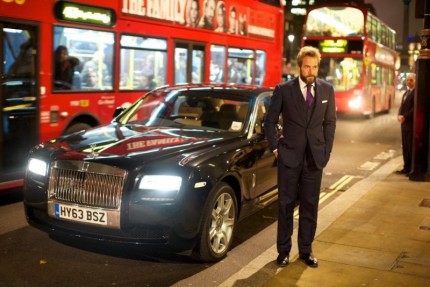 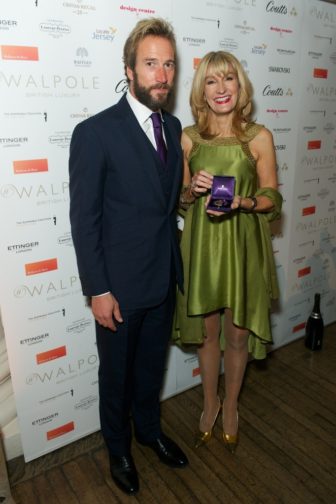 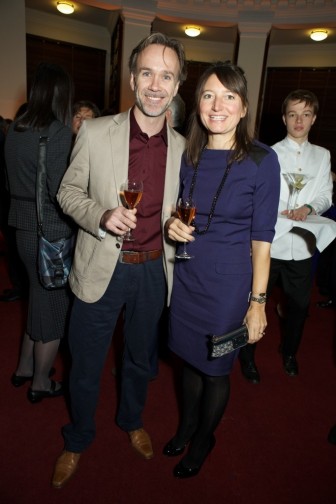 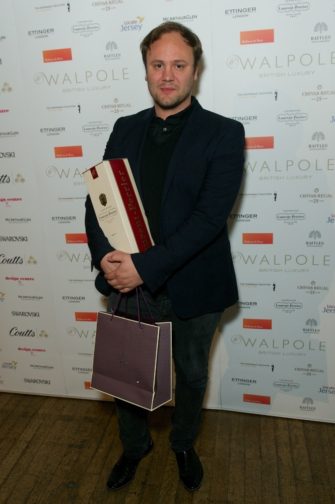 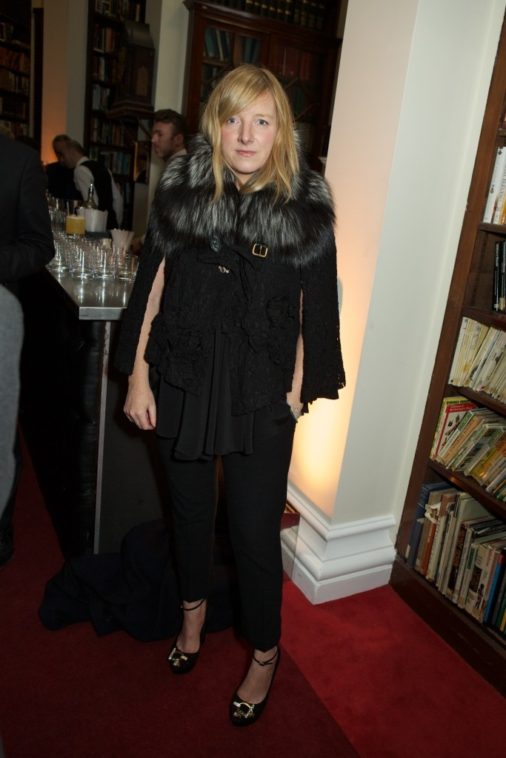 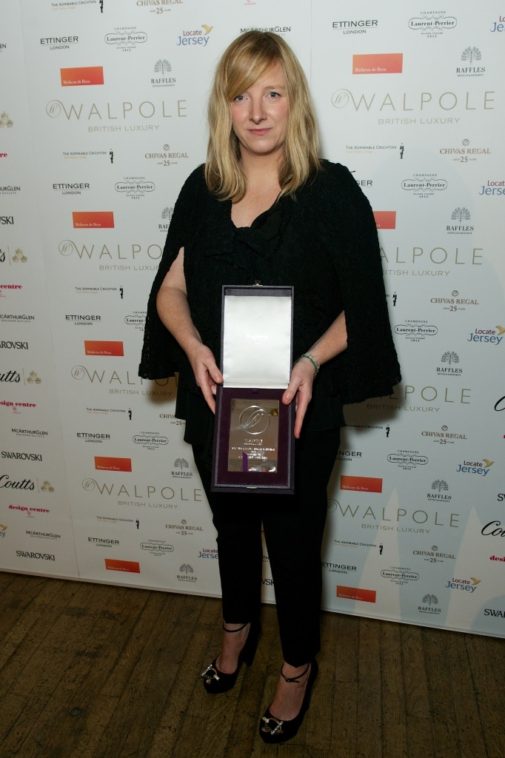