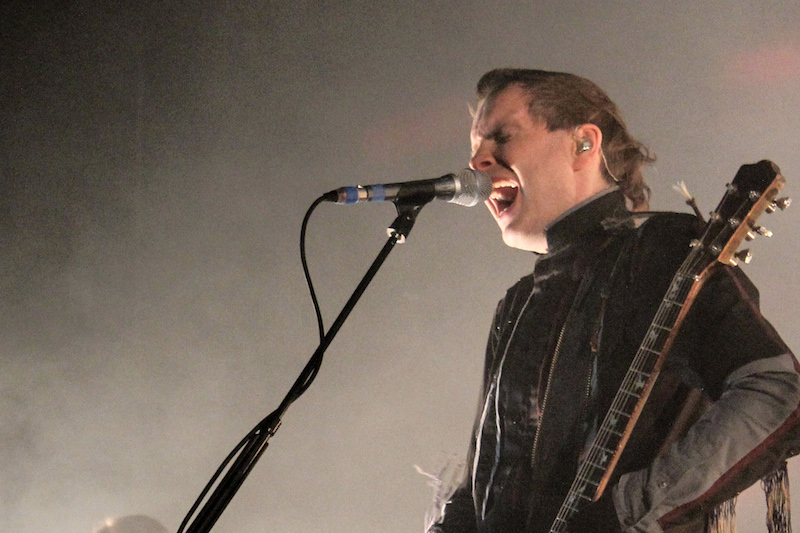 People keep wondering how this band from Iceland, singing partly in Icelandic and partly in a language invented by frontman Jón “Jónsi” Þór Birgisson, managed not only to put together a consistent fanbase worldwide but also play arenas and even break the US top 10 chart with their 2012 release Valtari.

They are now touring to promote their latest effort Kveikur, widely received as one of the band’s most authentic works since their cult record (), playing their biggest UK venue to date. The stage looks like a giant white cube made of curtains; the band begins with Yfirborð – the most dreamlike of the new album – and laser projections over the curtains enchant the audience. That’s the key to their songs, they arouse a fascinating feeling of dream state.

With the white curtains still on, protecting Sigur Rós inside this delicate bubble, the second song Vaka keeps the sense of unreality and magic alive. As the curtains fall, it’s the hard Brennisteinn to hit the crowd with its heavy guitars and oppressive traits.

The band may have lost one of their founding members Kjartan Sveinsson, but the session man who stepped in seems to be very prepared to fill in for the tours.

An hour down the setlist and it’s time for their big hit Hoppípolla, the song that convinced major label EMI they were ready for a broader audience. The arena is enchanted and the strings of the wonderful Amiina, the band that plays with them on stage to add an orchestra-like instrumental variety, make it incredibly special.

Two of the most interesting songs of the new album, Rafstraumur and Kveikur, follow elevating that nearly religious vibe that builds up in these shows where the audience is incapable to sing along even when they know the songs very well. The downside of playing long, intense songs is that you end up neglecting some – it would take too much time to play twenty – and some of their albums suffer from this. Only Festival is played from the brilliant Með Suð í Eyrum Við Spilum Endalaust, produced by Flood, with genius creations like Suð í Eyrum, Ára Bátur and Fljótavík remaining unsung.

The sweetness of Jónsi’s voice fully emerges in the encore with Ágætis Byrjun, the opener of their eponymous debut album: “It’s a good song,” he says before strumming an acoustic guitar for the first time in the course of the concert. Again from their debut album is Svefn-g-Englar that follows by, one of the crowd favourites and also lengthiest compositions (10.04 m). Their sound-defining song with Jónsi, during the finale, singing directly through the guitar’s pickups to obtain and deliver that faded echo effect that every fan knows very well on record.

The set closes with their most transcendental track, Popplagið from () – its gradual escalation of sense of anticipation explodes with an instrumental that gets close to metal, releasing the darker side of the band and in complete empathy with every single person in the arena. The trademark cello bow with which Jónsi plays the guitar is now worn-out and a huge takk (thanks) appears on the stage screen as everybody leaves amazed. 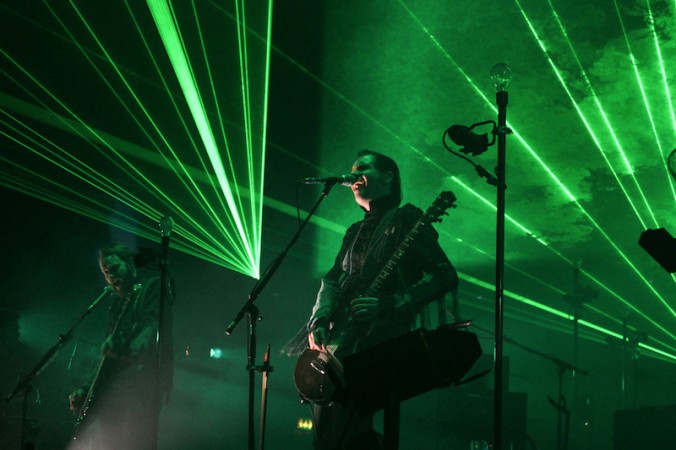 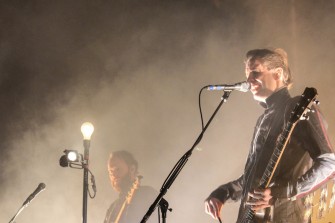 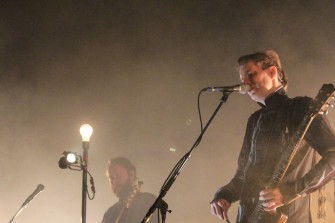 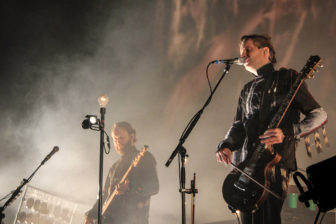 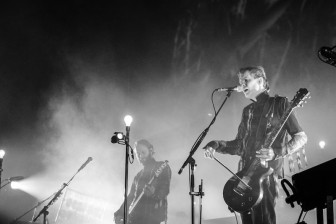 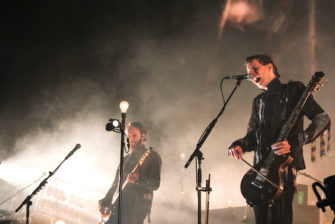 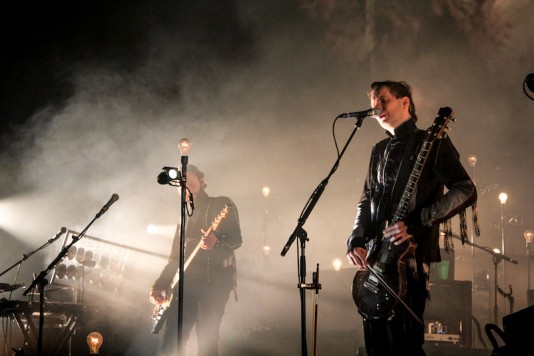 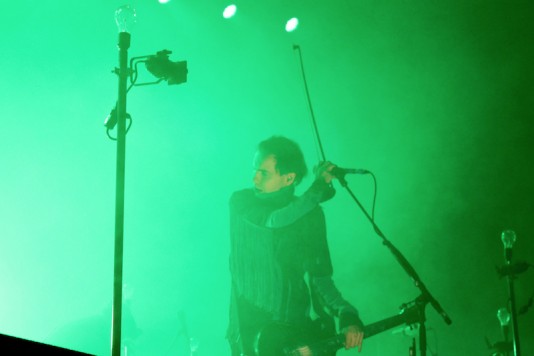 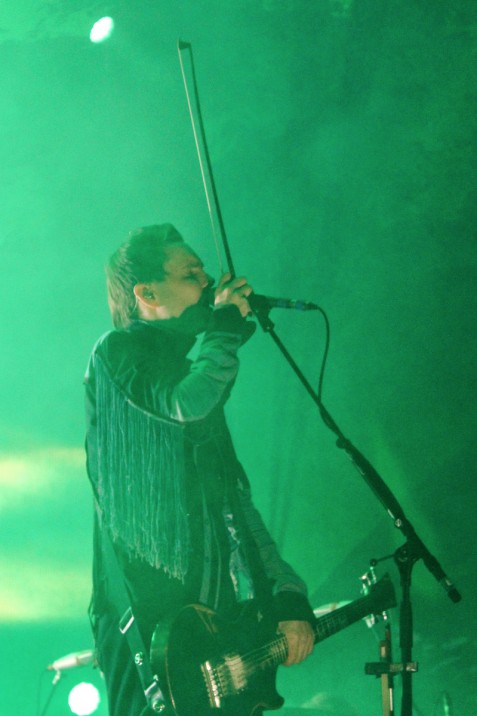 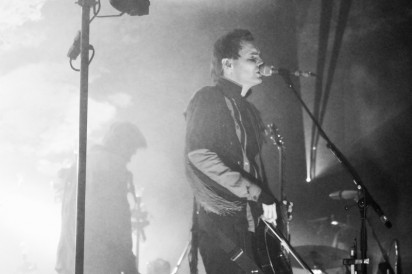 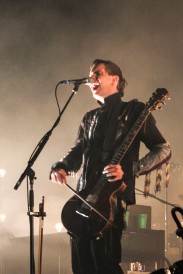 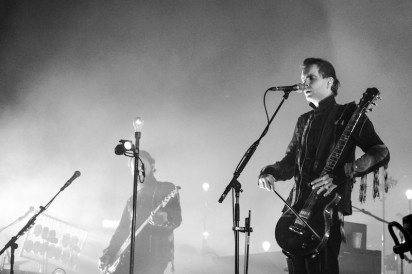 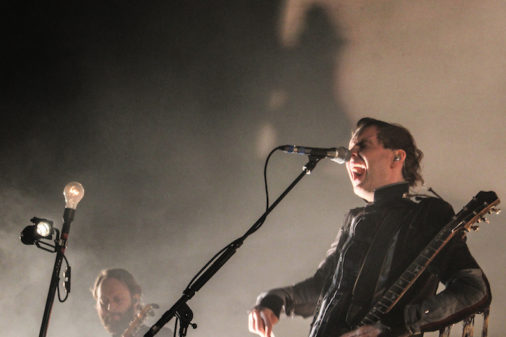 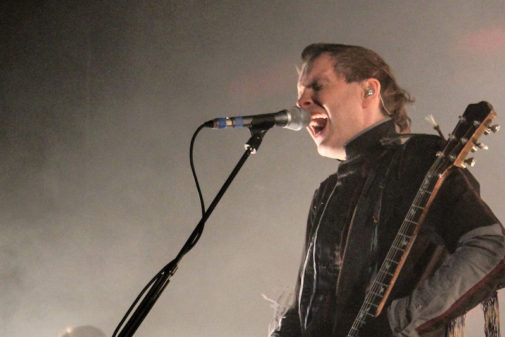