Lil’ Kim and Eve at the IndigO2 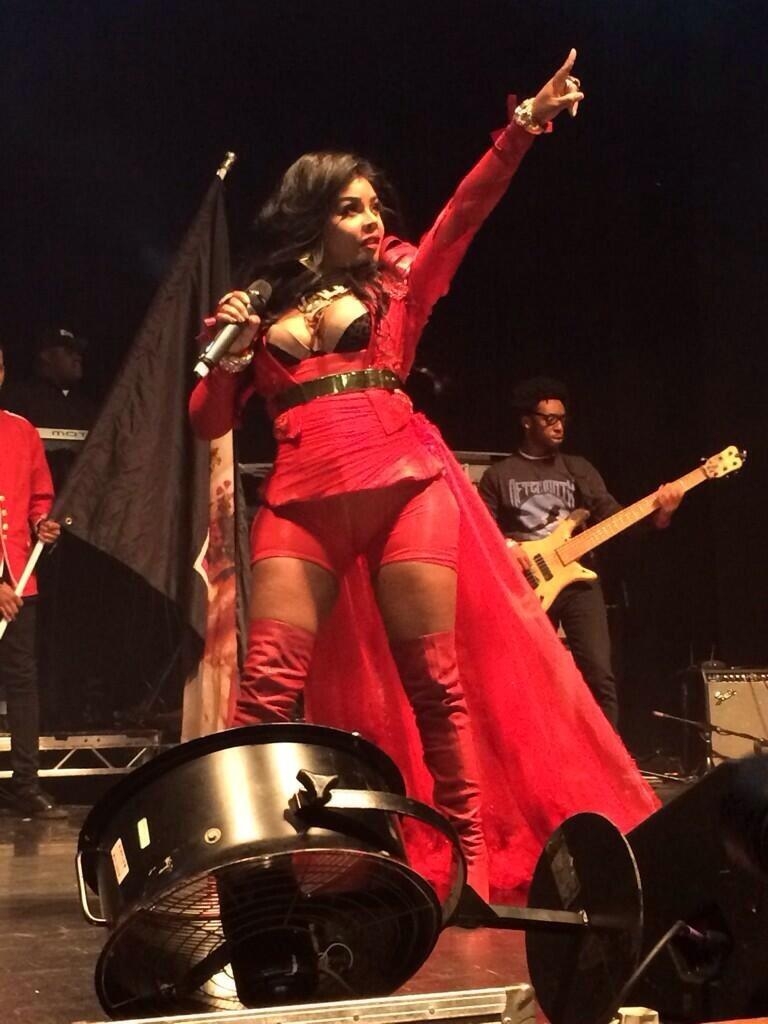 Lil’ Kim and Eve at the IndigO2 | Live review

Lil’ Kim and Eve teamed up at IndigO2 at the O2 Arena on Friday night to demonstrate what hip hop and R&B have been missing. It was certainly a throwback as they blared out their early noughties classics, but by the end of the night it seemed that these two tired acts were way past their best.

Eve opened the evening with Satisfaction, which had the crowd buzzing to its funky bass riff. She followed up with Let Me Blow Ya Mind, in what was a mash-up of all her hits including the song Who’s That Girl?.

Eve and Lil’ Kim did separate sets, and unfortunately the former’s ended rather abruptly. Each artist performed in quick succession, leaving one feeling a little short-changed by the whole affair. In times gone by they might have passed for two leading R&B artists, the queens of hip hop perhaps, but no longer. Eve’s new songs were confused dubstep mixes that never struck a chord. However, closing her set with Tambourine, she left the stage with a forceful reminder of the talented artist she had once been.

Lil’ Kim opened in trademark style with a rendition of Juicy – a celebration of hip hop and her New York neighbourhood. Brooklyn, as she declares in her song Lighters Up, which closed the set, is the “home of the greatest rappers, Big comes first and the Queen comes after.” The self-proclaimed “Queen”, like Eve, demonstrated her talent but sadly left too early for anyone to come away feeling fulfilled.

For further information about Eve and future events visit here.

Watch the video for Lighters Up here: