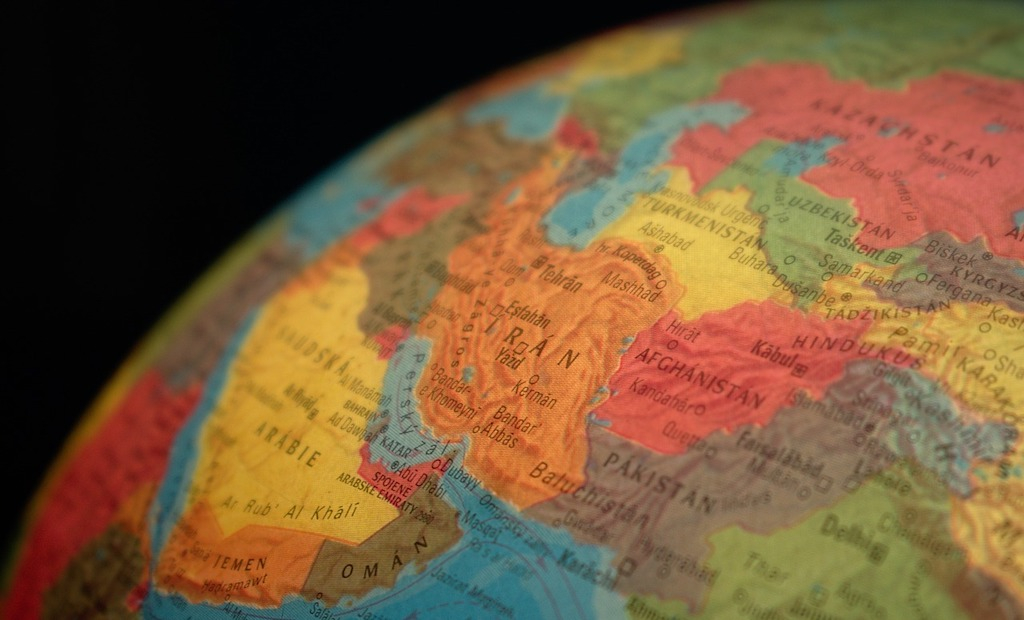 On Sunday, it was revealed that a series of behind-closed-doors meetings taking place over a number of months helped facilitate the landmark deal between the United States and Iran. The agreement was finally signed on early Sunday morning in Geneva, representing the most significant thawing in relations between the two nations since the Iranian revolution in 1979.

The official meetings also included the foreign ministers from five other nations including Britain, France, Germany, Russia and China, which impeded breakthroughs as the agreement had to be sanctioned by all seven representatives. However, the meeting that clinched the agreement was conducted between Iran’s foreign affairs minister, Mohammad Javad Zarif,  his US counterpart, John Kerry and the EU’s most senior representative for foreign affairs, Catherine Ashton only.

The historic agreement has a shelf life of just six months, but is expected to pave the way for a permanent deal and the normalisation of relations between Iran and the US. The deal lifts a number of sanctions placed on the Iranian economy by the US over decades which have seriously damaged Iran’s economic prosperity, including lifting the bans on petrochemicals, gold, and vehicle parts. Some $4 billion of assets were also unfrozen.

In return, Iran has agreed to a number of restrictions on its nuclear programme, including allowing international inspectors in to comprehensively assess Iran’s nuclear capabilities.

US president Barack Obama said in an address at the White House: “For the first time in nearly a decade, we have halted the progress of the Iranian nuclear programme, and key parts of the programme will be rolled back.”

Zarif also publicly expressed his optimism for the deal: “We need to start moving in the direction of restoring confidence, a direction in which we have managed to move against in the past.”

Israel is relatively isolated in its position and most of the involved parties believe a more permanent solution can be struck within the next six months.

UK co-operated with US surveillance under Blair government
2012 winter deaths increased to 31,000 in England and Wales