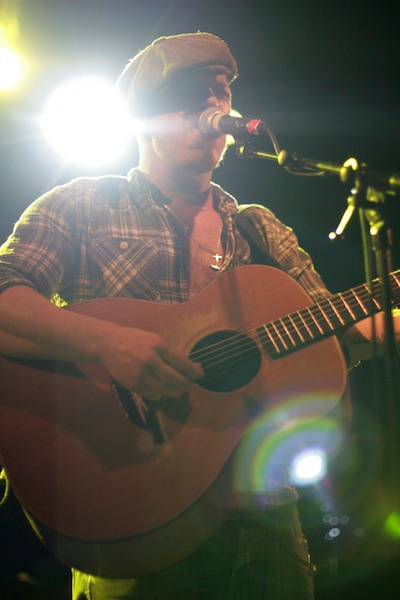 It can be easy to underestimate just how big a role the crowd plays in creating an enjoyable gig. Since the KOKO is a pleasant place to be in, it’s understandable that a large one is gathering fairly early on, and a good deal of those present turn their attention to the second of tonight’s support, Northern Ireland compatriot Ram’s Pocket Radio. It’s a shame that they’re not more dutifully warmed-up as it seems that RPR has channeled as much coherence into his songs as he has with his name. He does receive some applause from audience members whose predilection, it would appear, is for a mix of discordant strings, uneven, thumping piano, and wailing lyrics.

In stark contrast, things start brilliantly for Foy Vance, commencing with Be the Song, which is probably his most downbeat track of the night, but one of the most impressive. With its hushed, unhurried guitar notes slowly building to a haunting falsetto that makes for a memorable refrain. Things then take an immediate, albeit slight, dip with Joy of Nothing and Janey, a pair of perfectly enjoyable tracks, but neither one exhibits half as much ambition as the opener.

Far better follows quickly in the shape of Narrow Road, which – with its bluesy inflections – is an absolute delight, and Closed Hand, Full of Friends, that has a relentless, driving staccato rhythm that underpins a full-throated vocal performance.

Perhaps it’s the venue, or an oddity, but large sections of tonight’s crowd seem content to just be at the gig rather than actually experiencing it. Such is the level of chatter and photos being taken, that Vance actually remarks: “If you’re talking, you’re using your voices in the wrong way.”

For the rousing Shed a Little Light, Vance tries to rally the crowd into a sing-along, and you can’t begrudge him for trying as the song selection, with its big chorus, is ripe for crowd participation. But later, you can count on one hand the number of people who join in with handclaps.

The level of mobile use is evidently noticeable from stage as Vance also makes a plea for phones to be put away as he pulls up a chair to perform a delicate, piano-lead ballad.

Vance, who is a literal son-of-a-preacher man, delivers I Got Love and Guiding Light with evangelical exultation and, not before time, he finally cajoles the crowd into life. 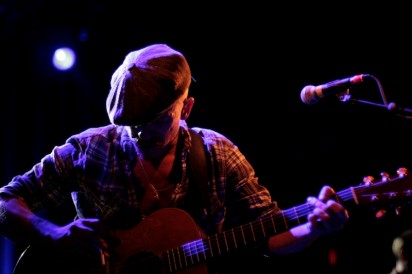 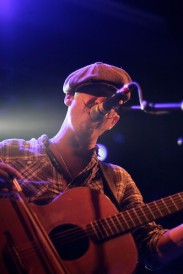 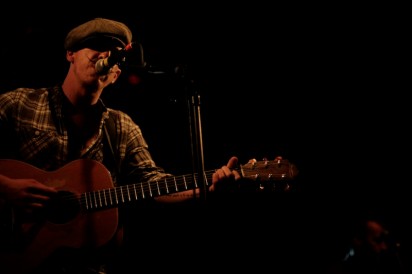 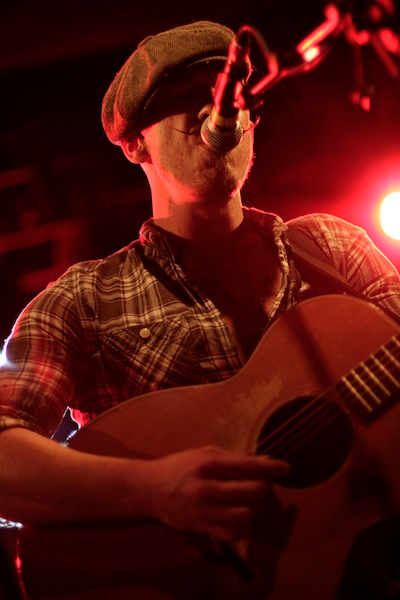 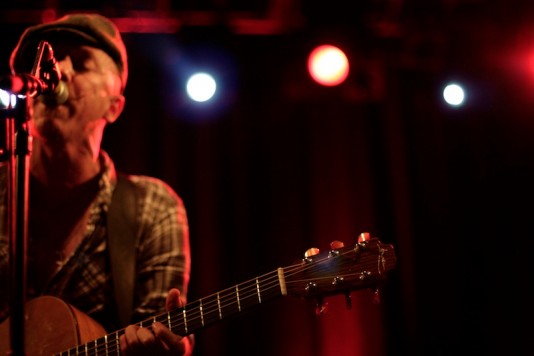 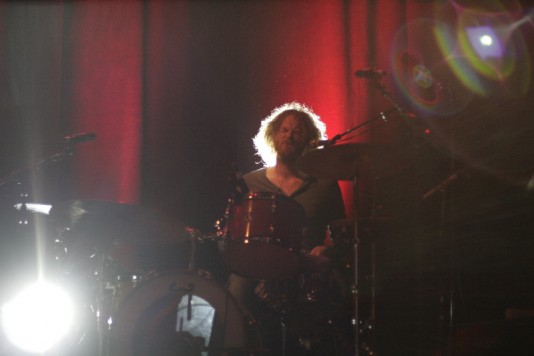 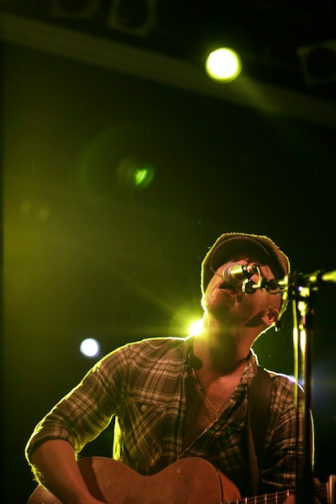 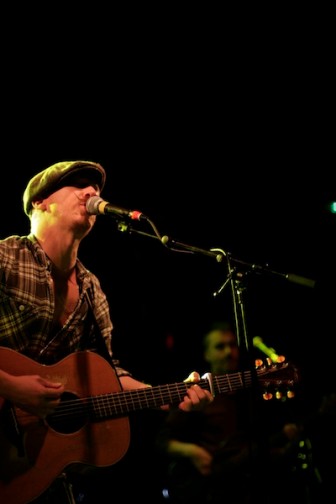 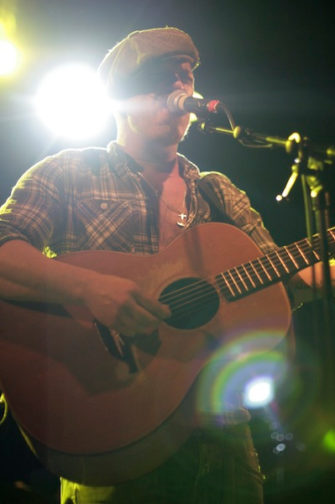 Watch the video for Closed Hand, Full of Friends here: