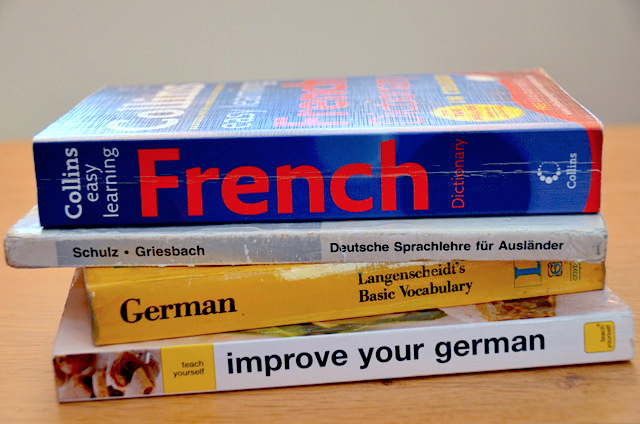 A research has revealed that almost one in four primary schools in England have no staff with a language degree higher than a GCSE.

The study published by the CfBT Education Trust and the British Council, looked at the state of foreign language learning in schools across England in 2013-14.

Numbers showed that 23% primary schools surveyed had GCSE as the highest level of qualification held by their teachers. While 31% said they had teachers with an A-level in a foreign language.

The research warns that schools in England are falling way behind their European neighbours.

Following the results, the government has announced to spend £350,000 to support compulsory language teaching in all schools in England for 7 to 11-year-olds from September.

The announcement was welcomed by all primaries but there is a marked concern among teachers. Some “feel ill-equipped to teach foreign languages” and think “a rusty O-level and only being a page or two ahead of the children is not ideal” and that “they should be confident themselves and know the subject matter well”.

The study also exposed a “systematic dysfunction” between primary and secondary schools – more than 400,000 pupils a year will have to quit the languages they have studied in primary education once they move to a secondary school due to lack of language teachers.

Data showed only 27% of those surveyed could continue the language they learned at primary school.

A Department for Education spokesman stated: “After years of decline, our reforms are driving a languages revival in schools. Our English Baccalaureate (EBacc) has already meant that thousands more pupils are studying languages at secondary school – almost half of state-school pupils entered languages at GCSE last year, the highest level for seven years.” (The data applies only to England and no comparable figures have been researched for Scotland, Wales or Northern Ireland.)