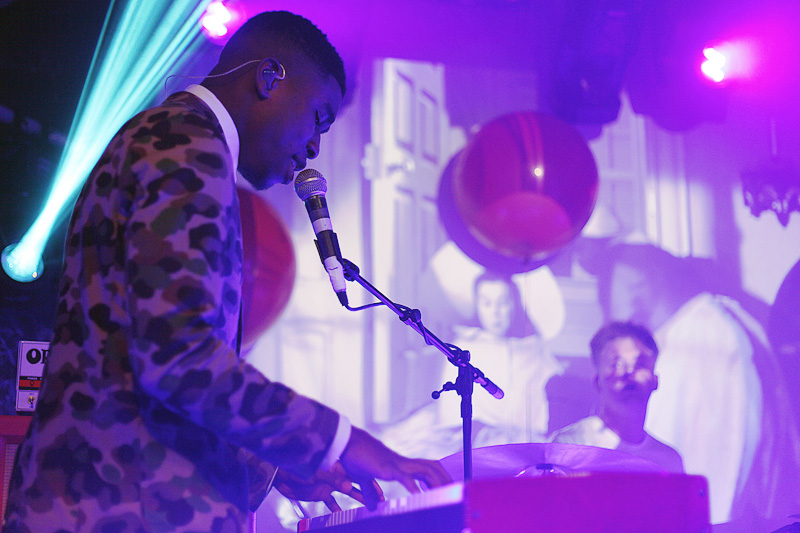 The rising group Bipolar Sunshine, fronted by the Mancunian musician Adio Marchant, are an assemblage of different musical styles from R&B tandsoul to wistful ambient indie rock and funk. Since leaving the ska band Kid British, Adio has been focusing solely on Bipolar Sunshine this year, and with a tour just underway and the release of their new single Where Did the Love Go the next few months will be pivotal in the trajectory of the band. Yet the band’s performance at XOYO left a lot wanting. The opening song Drowning Butterflies was possibly the highlight of the night, with its prominent bass and funky rhythm. Unfortunately, it was Adio’s vocals that were not quite up to scratch on a number of tracks throughout the set. The cover of ASAP Rocky’s Long Live, which they had performed on Radio 1’s Live Lounge, is a tuneful rendition of the song’s catchy chorus, yet the vocals faltered.

On the whole, their sound is predominantly atmospheric and emotive, and in line with the band’s slightly controversial and disrespectful name, it is a little up and down. On number of tracks sombre lyrics are juxtaposed with upbeat songs. Lyrically the band lacks a lot of punch, as in the song Love More Worry Less with its repetitive chorus that ends up unable to supplement the songs’ emotional drive.

Bipolar Sunshine are a band with a fair amount of promise and have come along way in just a year, and while onstage they obtain all the posturing of a band with a lot of confidence, but unfortunately this time the performance was flat. 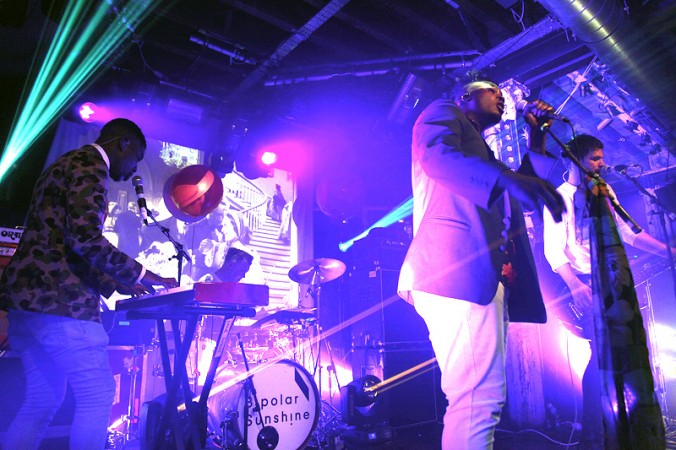 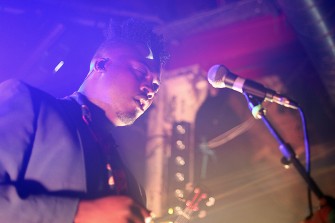 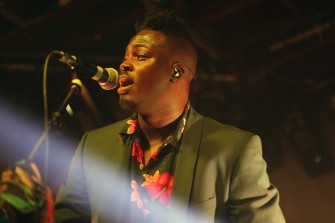 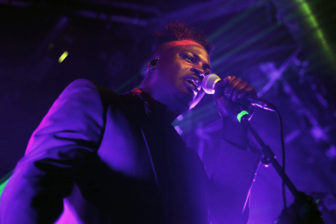 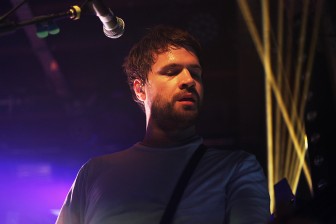 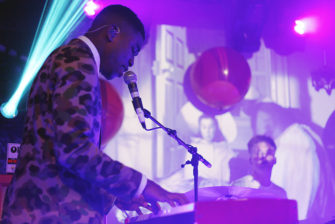 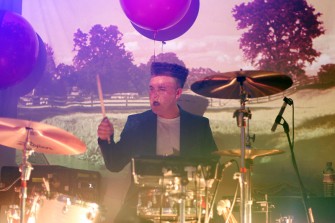 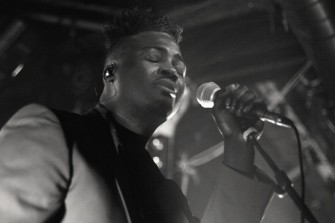 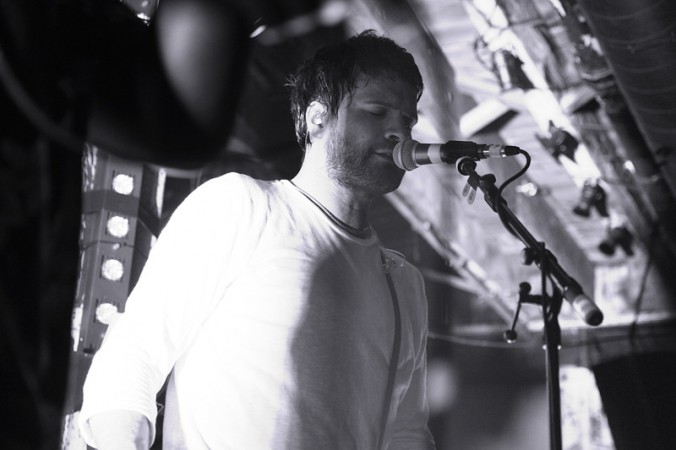 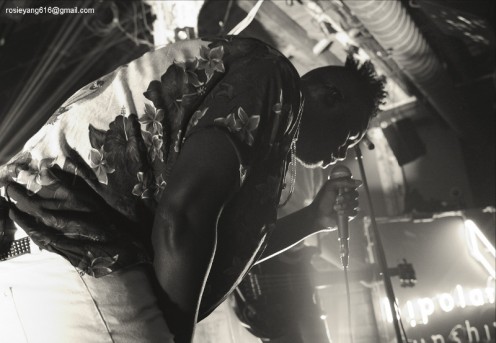 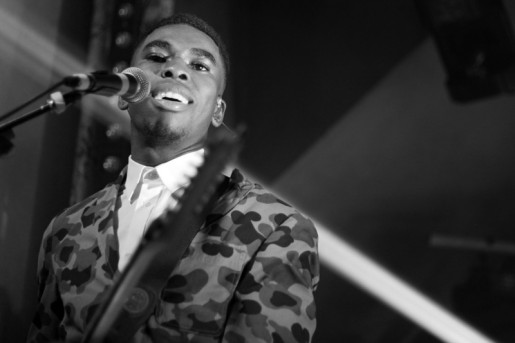 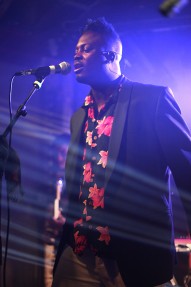 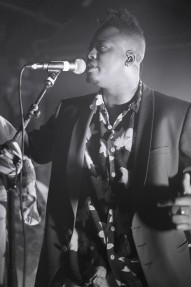 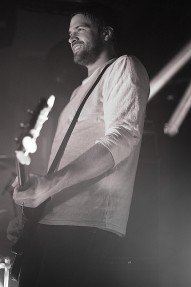 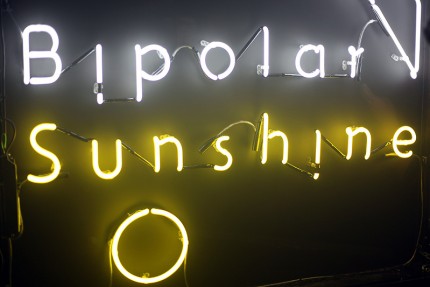