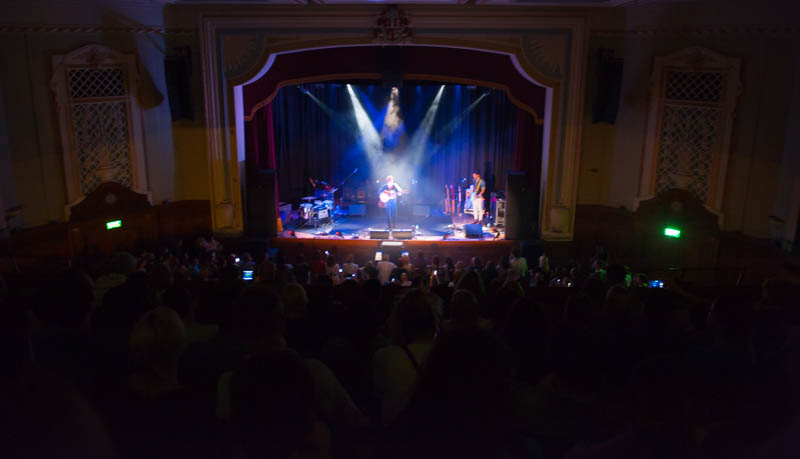 Jack Savoretti seems determined to justify the Bob Dylan comparisons being tossed at him. A fact made noticeable, initially, by the modest lightshow, which un-distracting as it is, hopes to direct all focus and scrutiny to his music. He opens with fan-tested Written In Scars, while hardly earth-shaking is sufficiently jaunty to get the night off to a promising start. Though the chorus of “we are the revolution, we want it all tonight” might be a little unconvincing. Sweet Hurt, from his recently released EP of the same name, is the summery ditty that follows, and with the shocking day of sunshine that London’s enjoyed on this April Tuesday it’s predictably well-received in its pleasantness. The music safely follows his recordings and doesn’t veer too far from exactly what fans can hear on his three albums, but as Savoretti gets closer to finishing his beer he, thankfully, loosens up a little and lets the musical arrangements breath and evolve. As was the case with Vagabond, tracks start to take on a life separate to that of their recorded ones, where his guitar can carelessly jam further than it’s perhaps meant to.

On Broken Glass and Mother Savoretti aims for an emotional impact by totally stripping away the backing music, leaving only his raspy voice, lonely guitar and lyrics to carry the songs. Commendable as this effort at haunting sincerity is, the earnest lyrics aren’t quite engaging or poetic enough to prompt the tears he wants to see. During these moments, when Savoretti does his best finger-picking Bert Jansch impression, the crowd seems divided. While a large contingent decides it’s the right time to most audibly discuss whose turn it is to buy the next round of £4 cans of Red Stripe, there are still those listening intently appear to deem it appropriate to grab their partner’s hand tightly – even for the cynical it’s a little heartwarming to watch such tender moments, and Savoretti’s no doubt glad that his music played a part in them.

With a closing selection of songs that the audience is evidently very familiar with, it must be said that this set, though enjoyable and musically flawless, was achingly safe. Folk and country are arguably genres that, after being mined for 60 years, now offer few opportunities for genuine experimentation, but with acts like Bon Iver and Hush Arbors out there, there are clearly more adventurous directions for the sound to be taken in than it was at Islington Assembly Hall. 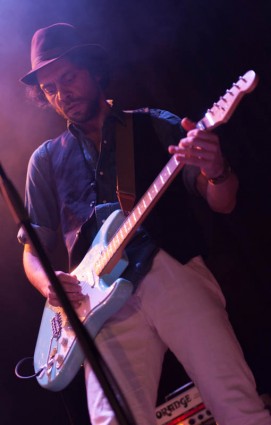 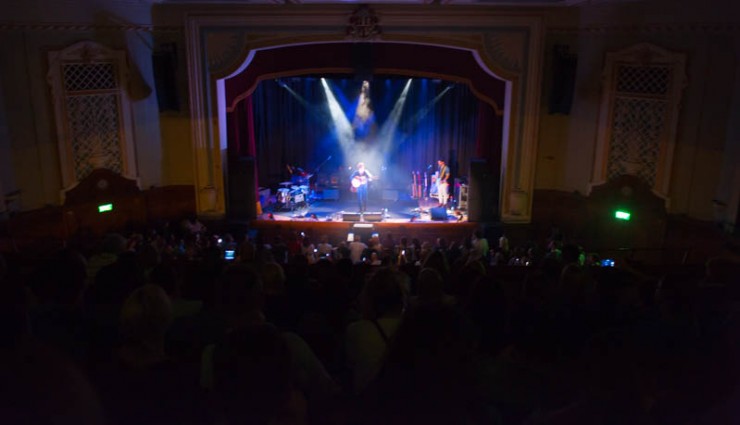 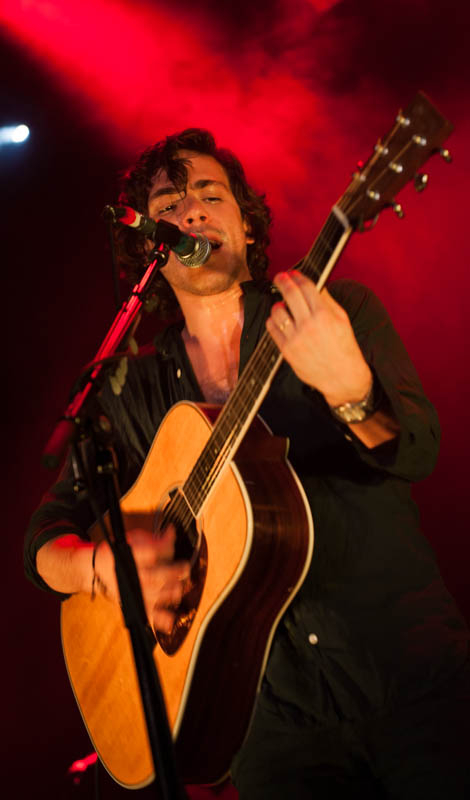 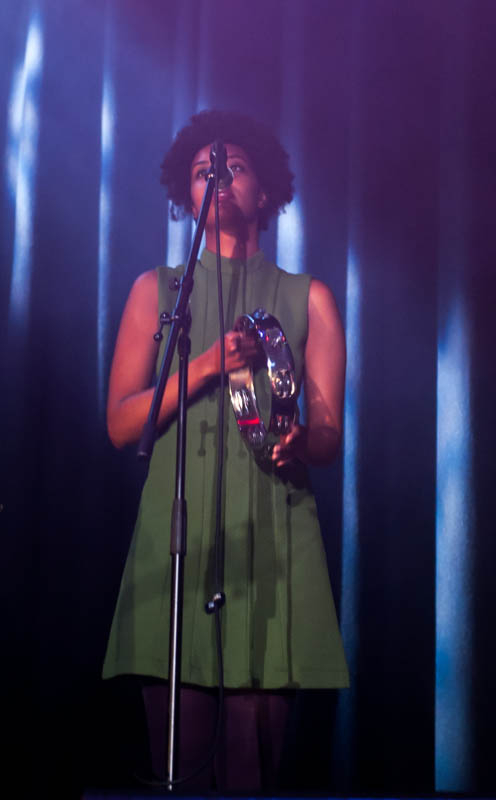