The Four Tops and The Temptations at the O2 Arena 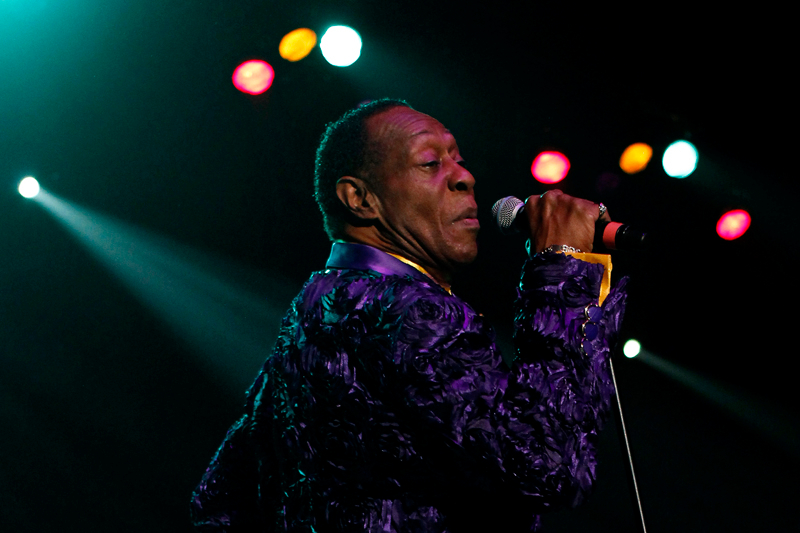 Bringing Motown back to London, iconic vocal groups The Four Tops and The Temptations joined together for a Motor City revival of mammoth proportions last night at the O2 Arena.

They say the classics never die, and judging by the noise coming from the enormous audience swamping the O2, Motown is still very much alive. There was barely a still foot in the room for three hours of non-stop hits, which kicked off with support acts The Platters and Freda Payne.

It was a bittersweet performance for first headliner The Four Tops, who are now sadly down to just one top: Abdul “Duke” Fakir. Duke paid touching respect to his former friends with a tear-inducing rendition of My Way, and was joined by three new members for a flawless performances of all the hits, including Going Loco Down in Acapulco, (Reach Out) I’ll Be There and Sugar Pie Honey Bunch, which closed a truly spectacular set.

With the crowd riled up and ready to dance, The Temptations entered the stage in some rather flashy purple suits to the sound of Get Ready. Despite going through several line-up changes over the years, The Temptations’ sound is irrepressible, powering through Ball of Confusion, Papa was a Rolling Stone and Just My Imagination like a steamrolling symphony. Their moves might not be up to the immaculate standards of the 1970s, but a charming comic interlude that really showed off the group’s vocal range more than made up for it. A musical combination not to be missed, hopefully Motown’s finest will reunite again soon. The only thing missing was a Four Tops/Temptations duet, which the elatedly manic crowd would no doubt have enjoyed. But there’s always next time.

Find out more information about The Four Tops and The Temptations and future events visit here. 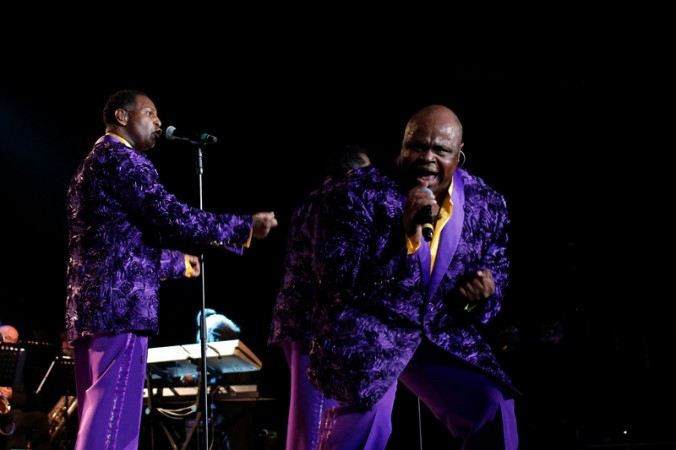 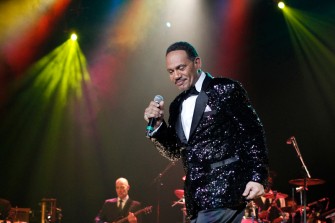 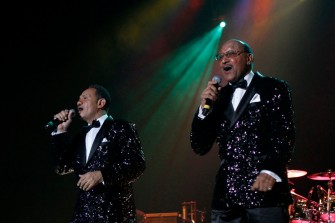 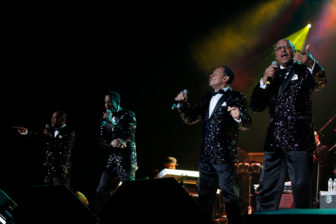 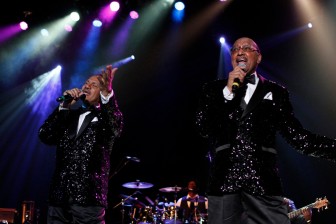 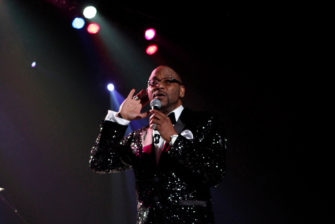 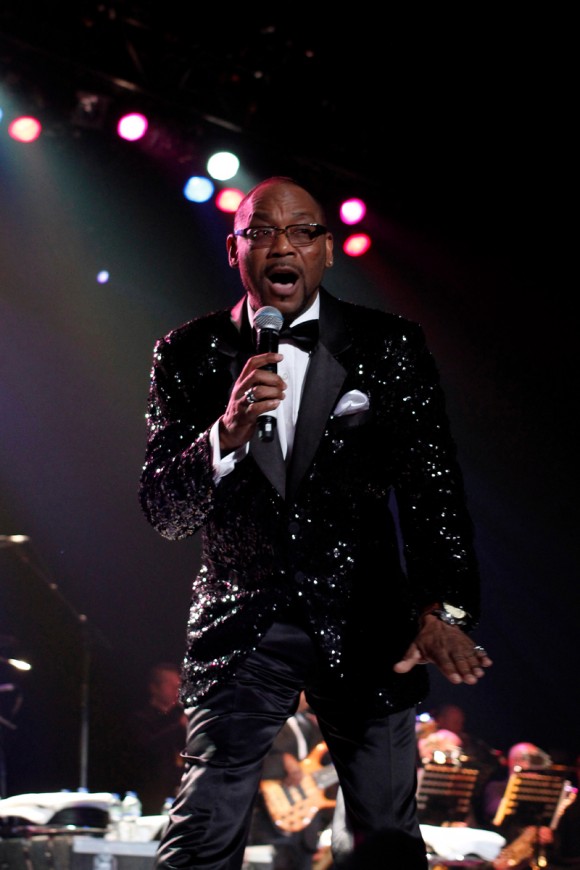 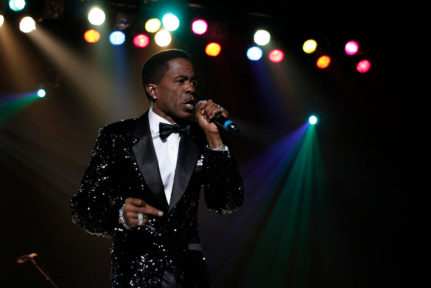 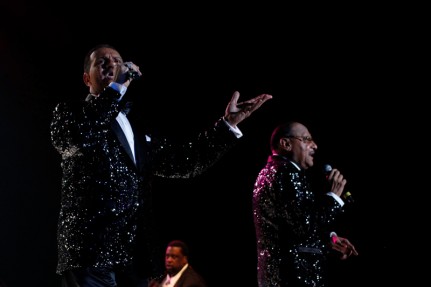 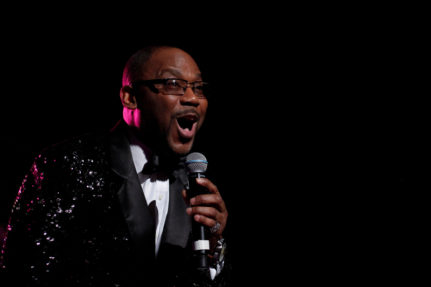 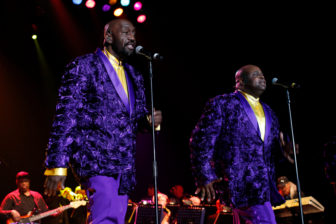 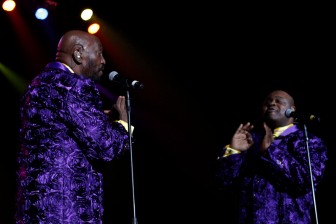 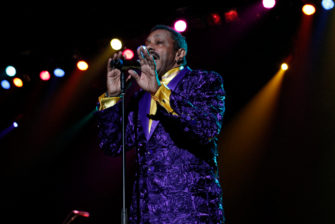 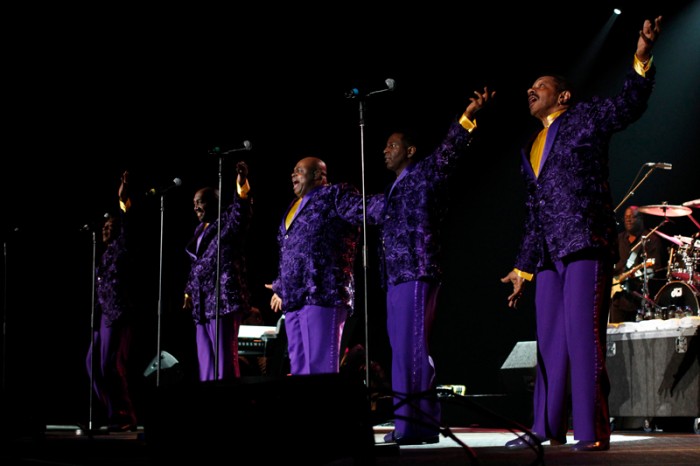 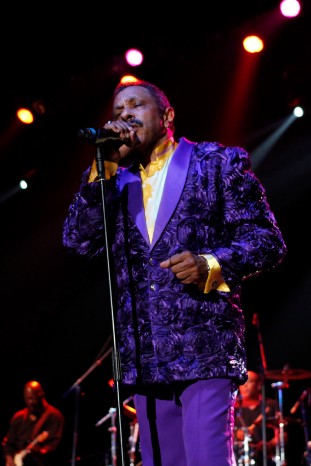 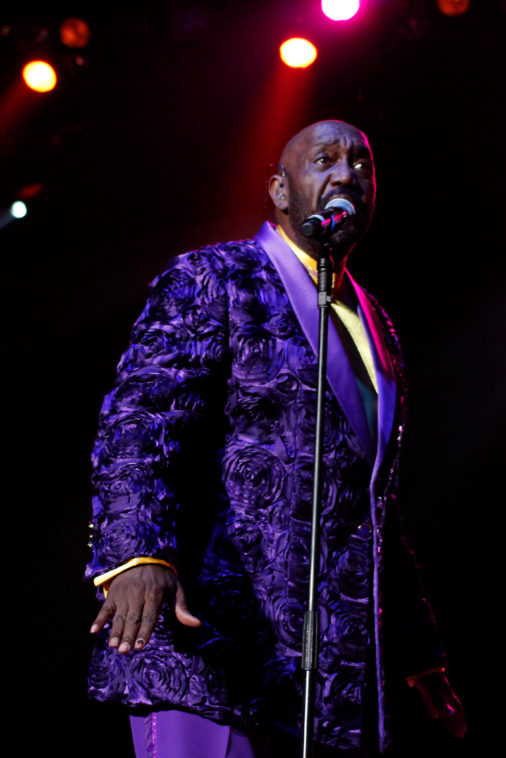 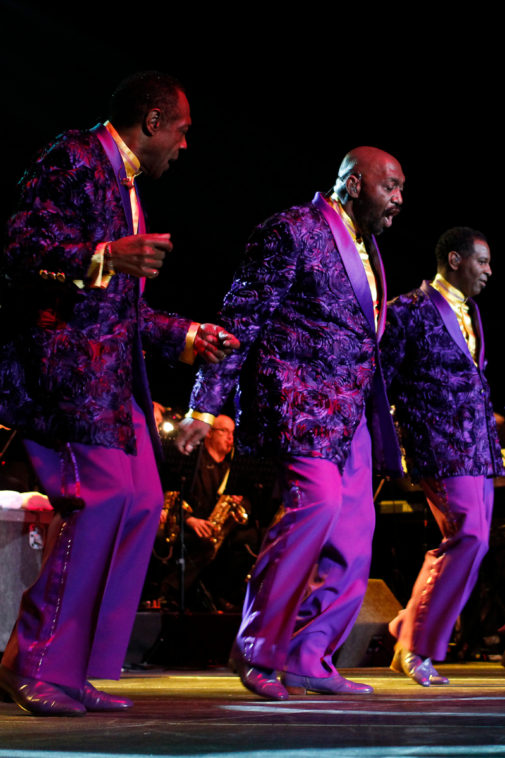 Watch a live performance of I Can’t Help Myself here: