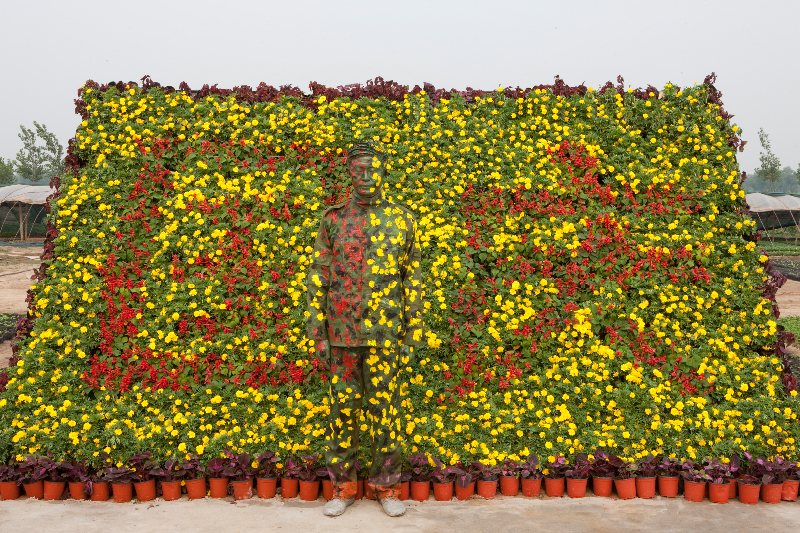 Chinese art gets a rather predictable reception in the West, best summed up in the notion that things are terribly bad for them over there. There are a few mutterings of that kind in the press release for Liu Bolin’s show, but they do not do him justice. His work is only occasionally a Poignant Way of Conveying the Fears and Frustrations of Society in the Hands of a Strict and Oppressive Regime, but rather a plea, almost a self-deprecating celebration of human individuality and personality in spite of environment – though one must first consider how they are made and presented. Liu Bolin’s photographs are presented with one installation that is the visual remains of one of the photographic set-ups. He is painted all over to blend into his background. However, he is painted in situ by his assistants, in what must be a feat of great skill. The works were indeed originally conceived as performances.

Fair enough all that fears and frustrations stuff then, but what of the product? The photographs are glazed and Liu Bolin’s presence interrupts our viewing; he plays with surface, the viewer’s reaction and his complacency. Then we have not interaction with environment as interaction with image and viewing. The images cease to be solipsistic and become aggressive; more so when, as in one of these prints, there is not only Liu Bolin but four other painted figures present. The spaces are otherwise unoccupied – and so this movement into space changes the question from who are we to what are we?

Is his work painting? Self-portraiture? Intervention? An elaborate form of signature? Its visual play is more engaging that the usual glum homilies, and the installation is a spectacular coup. The press notes state that “the artist will be present” at the opening reception. One suspects this was a rather elaborate joke.

Liu Bolin: The Heroic Apparition is on at Scream Gallery until 9th May 2014, for further information visit here. 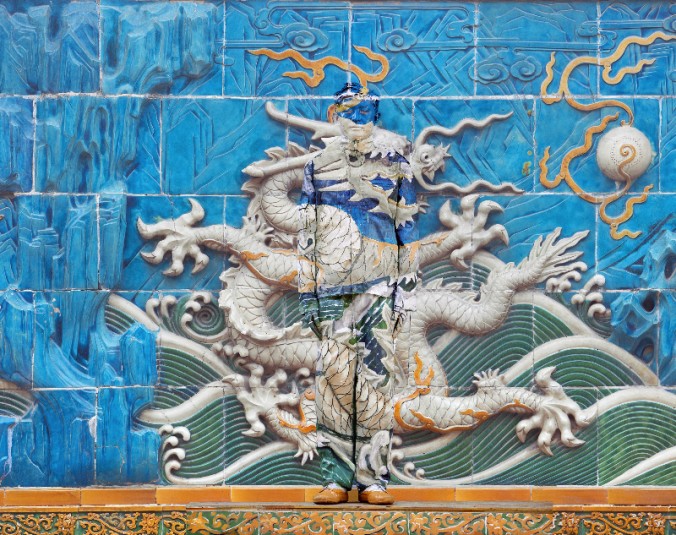 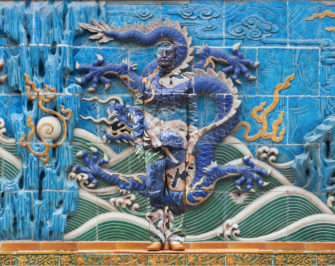 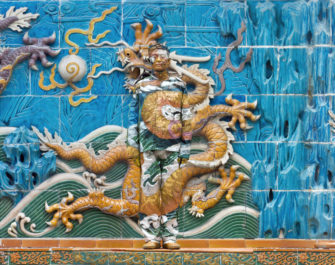 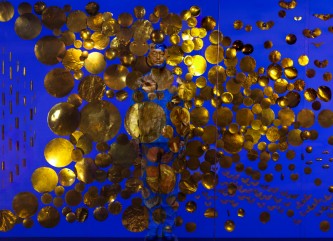 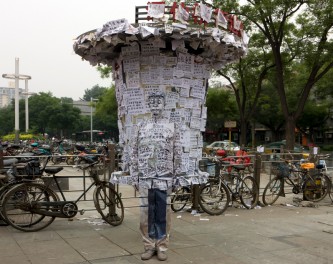 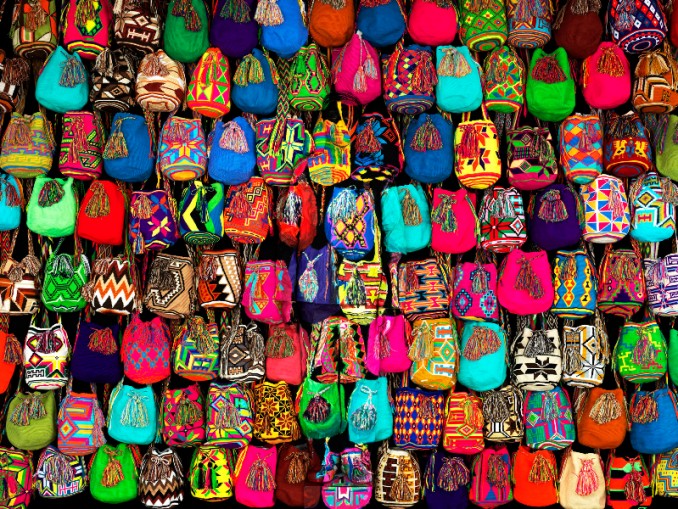 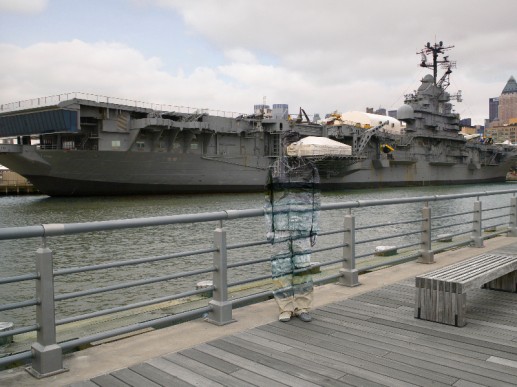 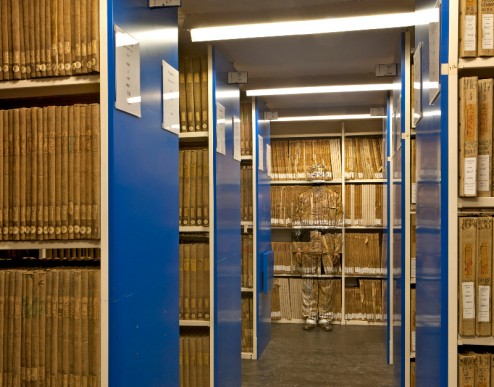 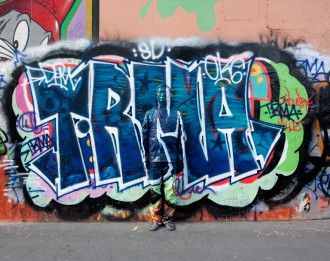 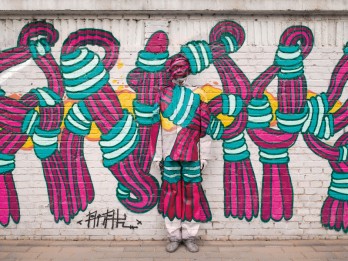 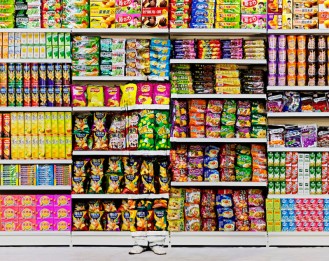 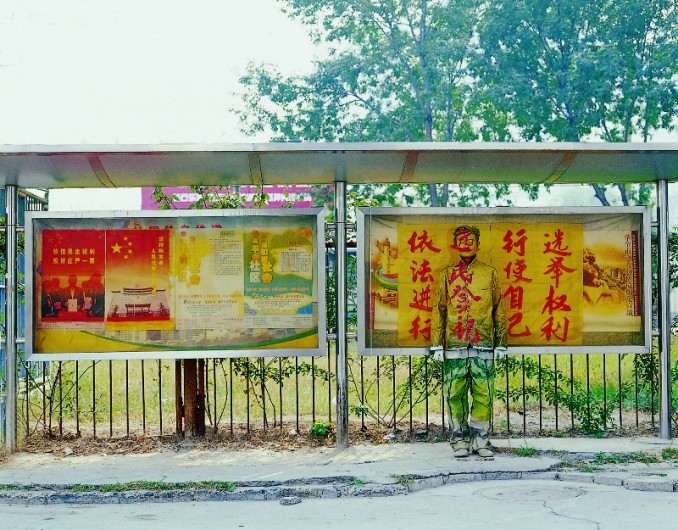 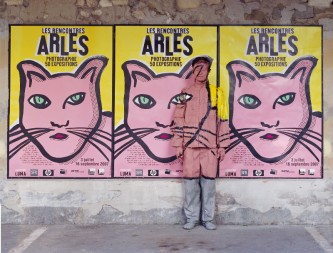 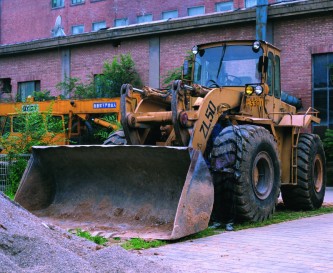 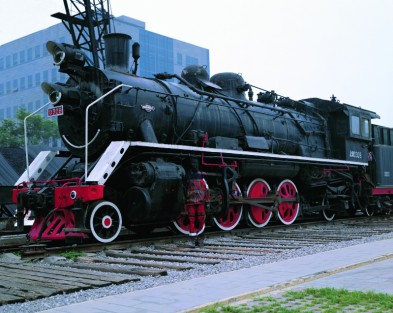 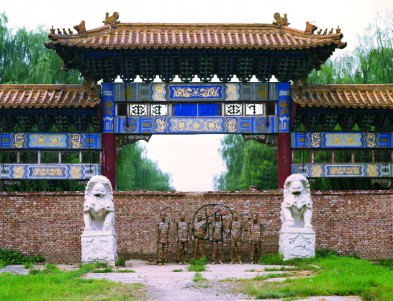 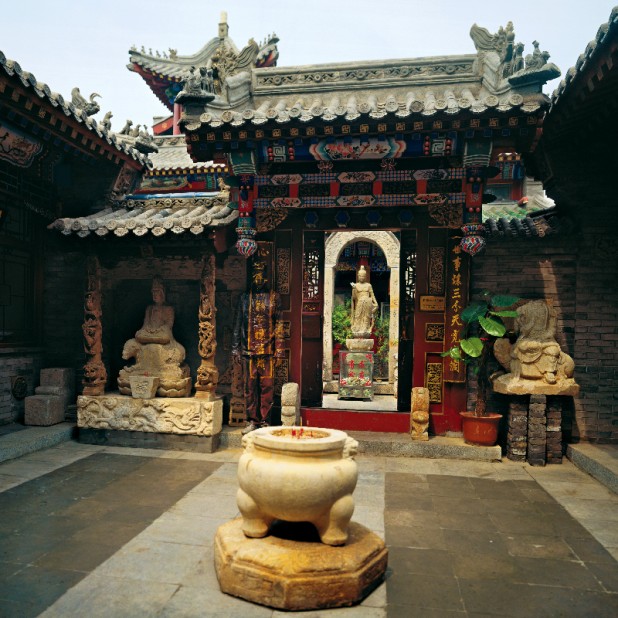