Mary Epworth at the Lexington 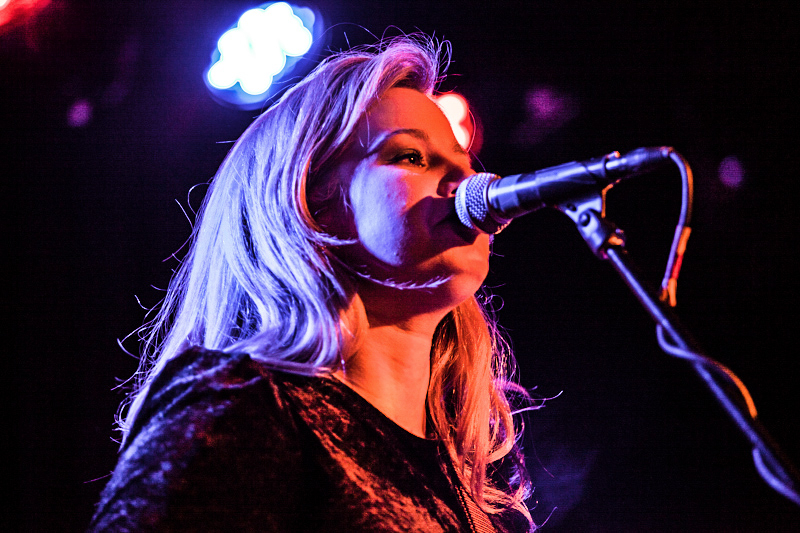 What’s immediately apparent as Mary Epworth begins her set is that her confident, captivating voice is at stark odds with her awkward stage presence. Her flailing hand movements tracking the melody look contrived rather than natural and spontaneous. Why she bothers with such frontwoman-by-numbers antics is puzzling, because with a debut album like hers – 2012’s enchanting Dream Life – she has no reason to do anything but be herself, and let the talent so obviously present in her challenging music do the entertaining. Dim red lighting and a tacky disco ball carve out an atmosphere that’s hilariously contrary to the mood of the opening few songs, slow, repetitive and on Sweet Boy certainly, romantically yearning, evoke none of the sleaze that a venue like this deserves.

After coping well with a host of sound issues, the band launch into the highlight of the evening, new release Snow Queen. Its subtle melody that, only slightly, hints at her spacier, prog-rock influences, never changes too drastically and leaves her whispering, ethereal voice to climb and fall over the blissful track. The result sounds like Stereolab, which is about as flattering of a complement as Epworth is likely to earn over the night, which after this gorgeous high, descends into a predictable run through of her debut album.

It’s surprising that an artist influenced by prog music to the point that she literally describes where her synth-player is sitting as “Rick Wakeman corner” can be so content to play her songs so clinically. Her influences were famous for churning out vastly different versions of their records when playing live but as great as Epworth’s songs might be, they aren’t fortunate enough to receive such treatment. Long Gone and Black Doe are played superbly, the reverb-soaked guitar line of the latter, the powerfully beautiful chorus of the former and the sweetly damaged lyrics of both provide the night with some stunning moments, but in the back of one’s mind the thought that these great songs could be taken into even greater territory is hard to ignore.

Like her brother Paul, producer of Adele’s infinitely successful 21, Epworth is hardly lacking in pop sensibilities: those, combined with her experimental edge, soaring vocal range and penchant for 70s prog, mean that she has all the makings of an enigmatic star, forward-thinking yet also possessing of an instant familiarity. Rarely though does her potential come to fruition, at least not at the Lexington, where her presence and sound struggle to fill a room that really is much too small for a woman of this talent. 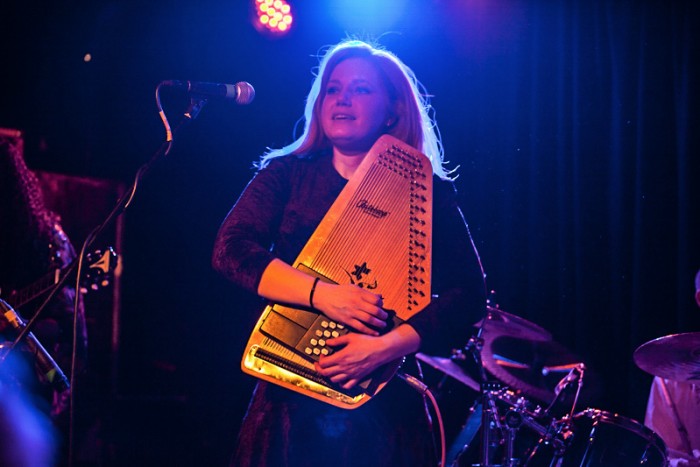 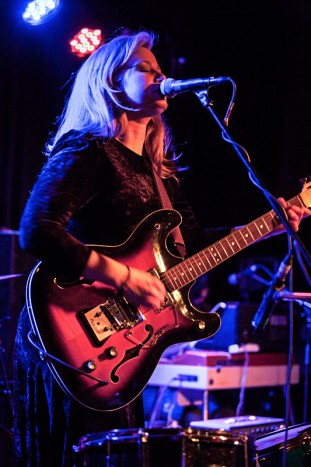 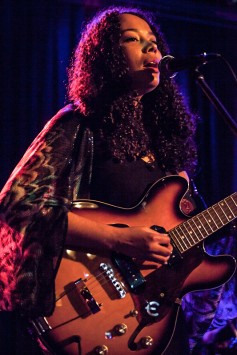 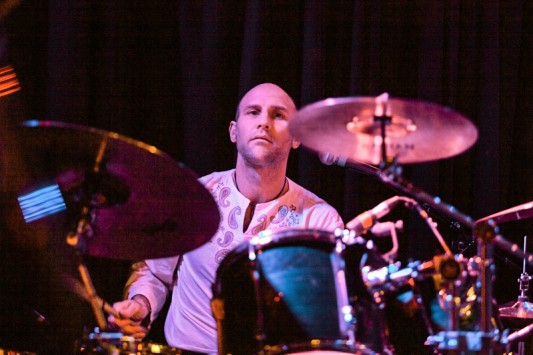 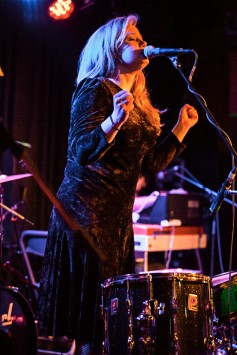 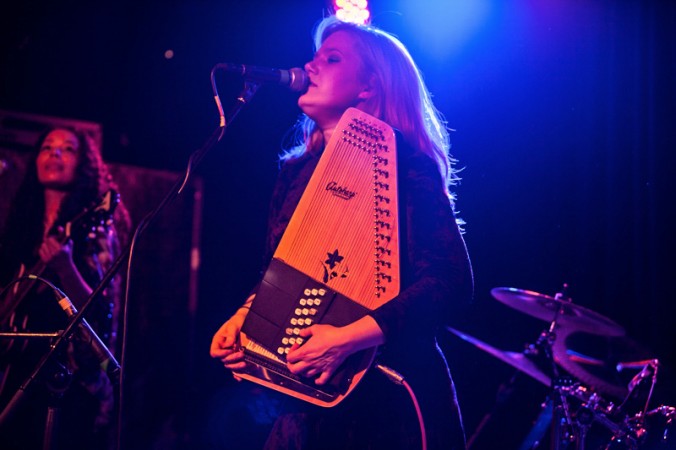 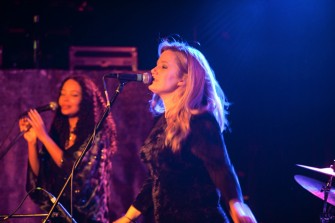 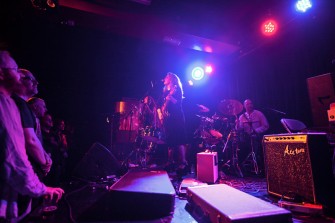 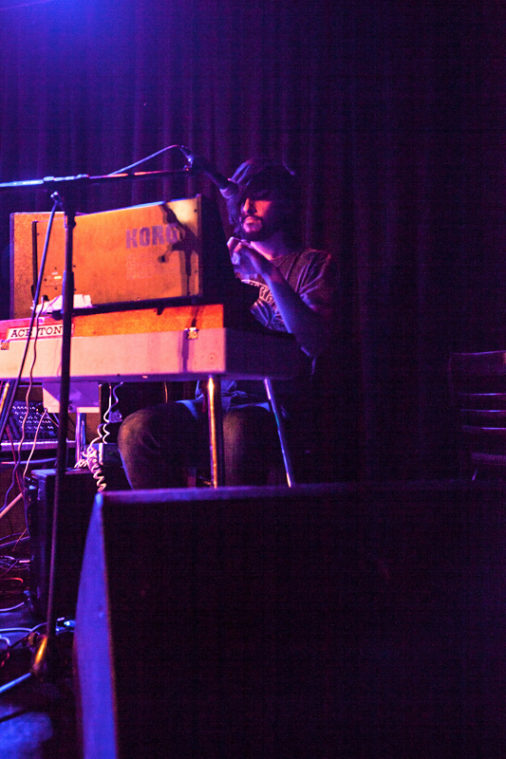 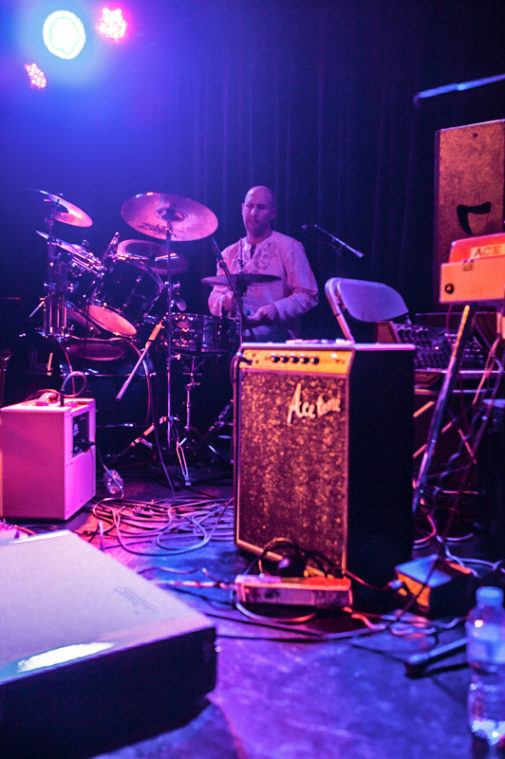 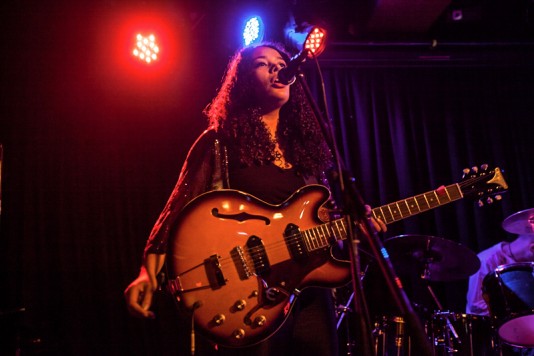 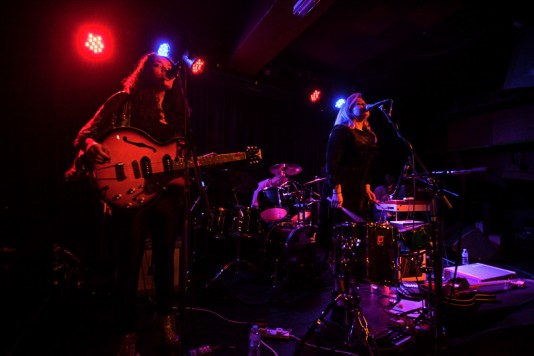 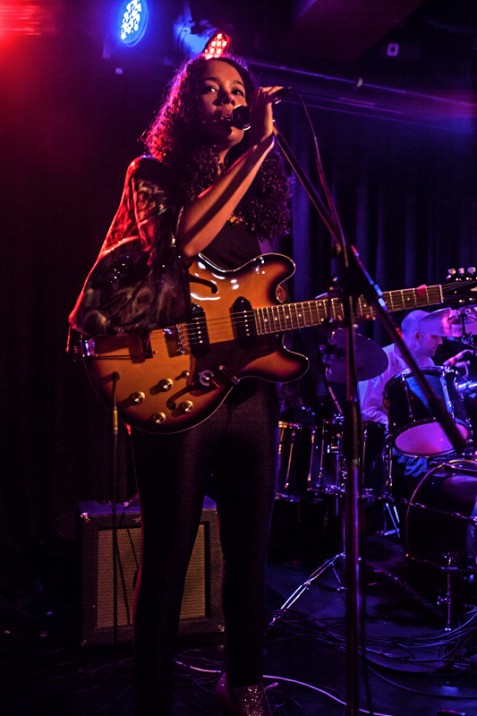 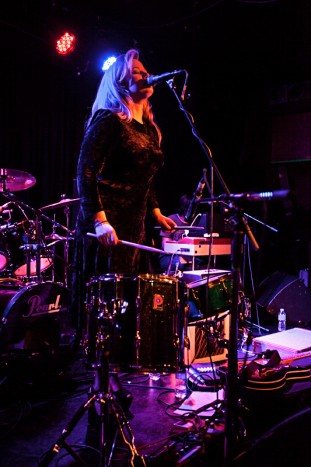 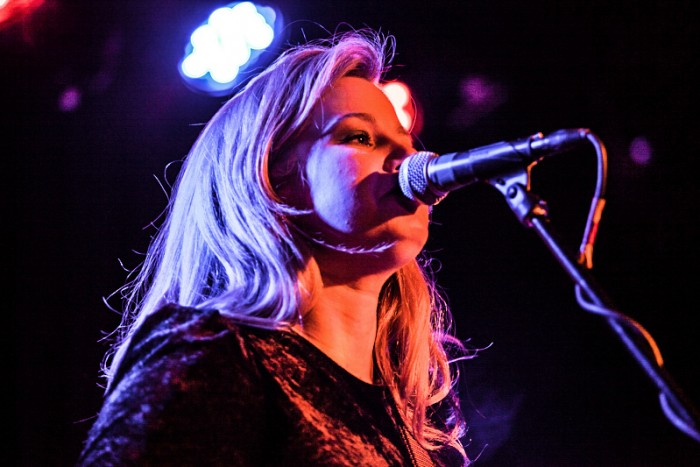