A View from the Bridge at The Young Vic 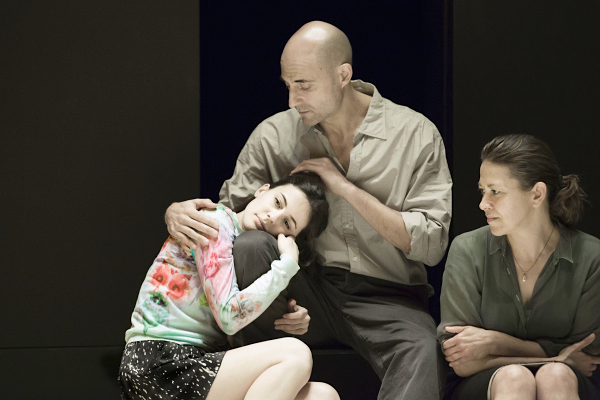 A View from the Bridge at The Young Vic | Theatre Review 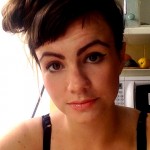 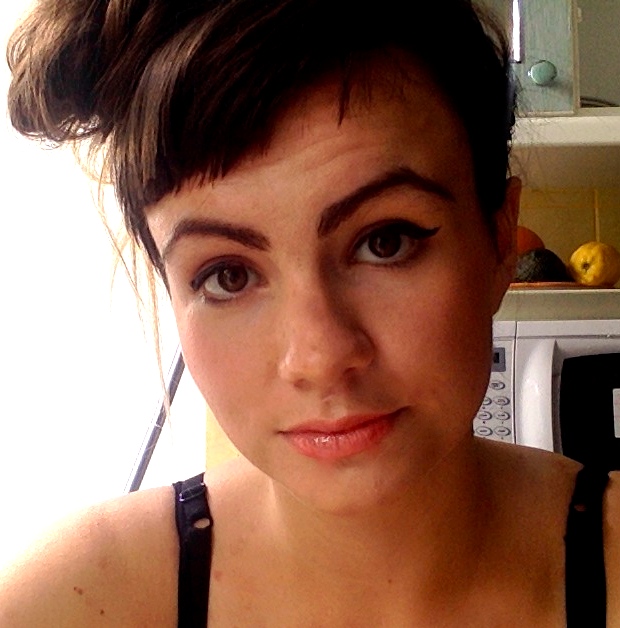 Arthur Miller’s classic drama is given the bare knuckle touch in this raw and powerful production.

Starring the enigmatic Mark Strong as the torn anti-hero, Eddy, and a prominent supporting cast, A View from the Bridge is a masterclass in acting.

Following an Italian American family harbouring immigrant relatives, Miller’s script is packed with bold and at times uncomfortable explorations of the family dynamic. Delving into how and when the family roles blur and the result this has on the home. The play bounces from simple over-familiarity to uneasy sexual tension with impressive ease.

Aggressively masculine from the opening scene, the play questions what it means to be a man in society and within the family, examining the the role of the father, lover and provider.

Ivo Van Hove directs with effortless cinematic flare creating a simple space in which his actors can roam. The play is bare from frills, with simple staging and harsh lights, solely concentrating on the bleak world under the Brooklyn Bridge.

Although Strong shines brightest as the brooding lead, younger cast members, Phoebe Fox especially, hold their own against the performing powerhouse. While Nicola Walker underplays the role of the bitter, unwavery wife Beatrice, perfectly.

Despite being rich with bone-breaking tension, the play is in danger of taking itself too seriously, often missing playful moments in Miller’s script. No actor holds back, when at time they should. Added with an incredibly inappropriate soundtrack, which included an insesent and unnecessary drumbeat the play teeters on overkill, at times producing uneasy laughter within the audience.

However, due to the fiery chemistry shared between the cast, the explosive second act and the unforgettable climax, the play is a definite must-see, if not for Strong’s performance alone.

A View from the Bridge is on at the Young Vic now until 7th of June, for further information or to book visit here.

Related Itemsa view from the bridgereview