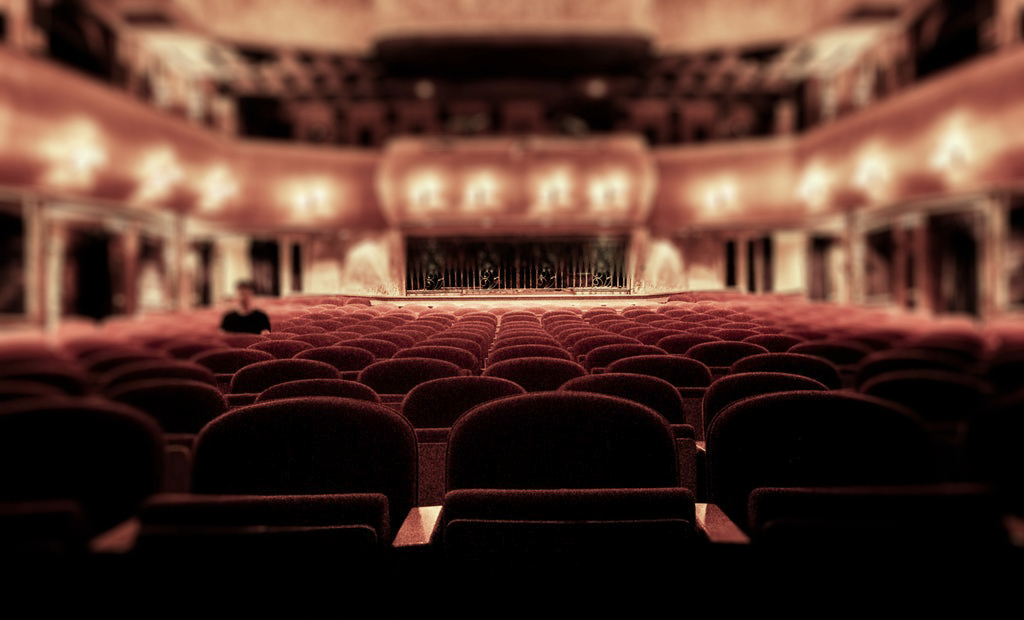 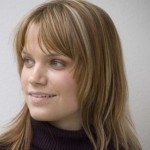 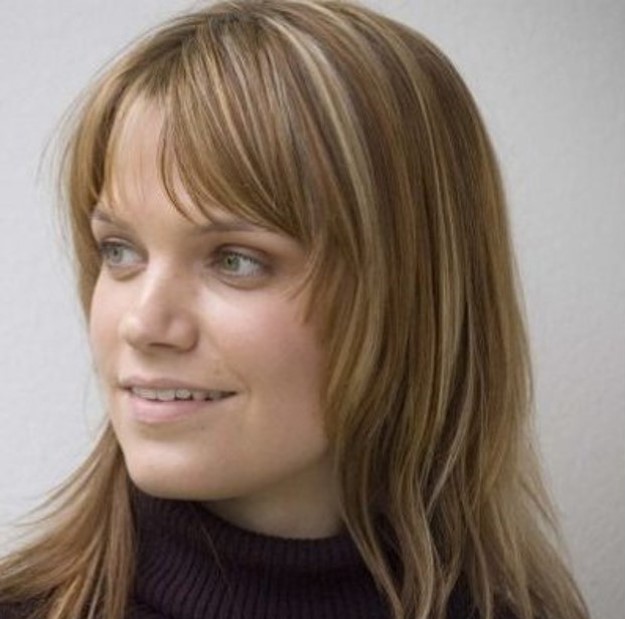 The Almeida Theatre’s website describes it as “a small room with an international reputation”, making “bold new work that asks big questions”.

The strategy clearly paid off when the Almeida won eight prestigious Olivier Awards on Sunday night, proving that subsidised theatre can take some risks that are well worth the taking.

At the star-studded ceremony at the Royal Opera House, co-hosted by Gemma Arterton and Stephen Mangan, the Almeida’s revival of Henrik Ibsen’s Ghosts and its production of Lucy Kirkwood’s new play Chimerica – both of which transferred to the West End – were the evening’s big winners, taking three and five gongs respectively.

Other winners included The Book of Mormon, which came away with four awards, including Mastercard Best New Musical, and the Phoenix’s production of Once, which took two Oliviers, including the award for Best Actress in a Musical for Zrinka Cvitešić.

Once’s second award – the Autograph Sound Award for Outstanding Achievement in Music – notably went to Glen Hansard and Markéta Irglová (music and lyrics), who wrote most of the music for the original film and won an Oscar for Best Song in 2008. They were joined by Martin Lowe for composition and arrangements.

Meanwhile, Jeeves and Wooster in Perfect Nonsense won the resurrected Best Comedy Award, and the Royal Opera House’s own – and first – West End transfer, The Wind in the Willows, bagged the best entertainment and family award.

Best actor in a musical
Gavin Creel, The Book of Mormon, Prince of Wales Theatre

Best actress in a musical
Zrinka Cvitešić, Once, Phoenix Theatre

Best performance in a supporting role in a musical
Stephen Ashfield, The Book of Mormon, Prince of Wales Theatre

Best entertainment and family
The Wind in the Willows, Duchess Theatre