Frieze Videos showcase at the Institute of Contemporary Arts 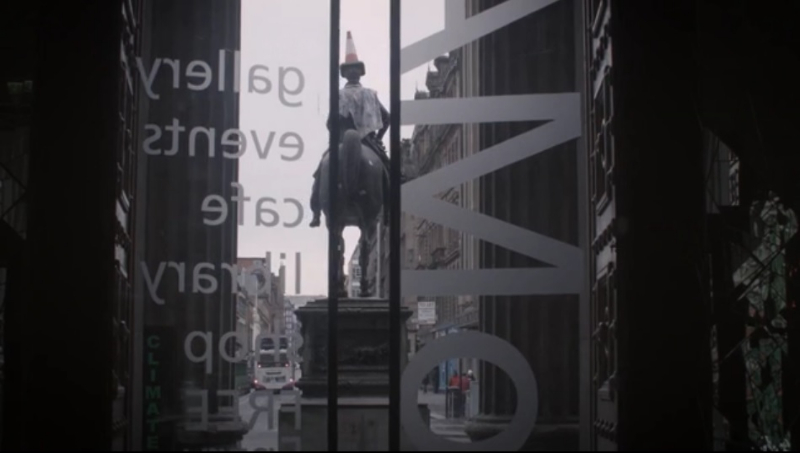 Frieze Videos showcase at the Institute of Contemporary Arts

As part of Frieze’s commitment to being what co-editor Jennifer Higgie describes as “more than just pages between two covers”, the esteemed arts magazine has embarked upon the production of an ongoing series of short films. On show at the ICA was a snapshot of this growing catalogue, encompassing gallery visits, artist interviews and cultural explorations of cities. Higgie described how, for each project, a member of the editorial team would lead with the creative vision, producing the film in conjunction with a director from film studio Pundersons Gardens. The first work on show, Audience Appreciation, was the most unusual in terms of format, comprised of a monologue by co-editor Dan Fox about the relationship between producers of creative works and their audiences. It is essentially a witty, well-argued and structured essay or long article, read aloud to an accompanying video montage. Fox’s reflections on the internal struggle inherent in the creative process will certainly strike a chord with the anointed, but for those who consider themselves to be more consumers than producers there is little of interest. His assertion about the value of amateurism and the freedom from expectation it affords is refreshing. Perhaps that explains why, visually, it is little more than the type of spliced montage you would find made by an amateur on YouTube.

Richard Mosse: The Impossible Image is a fascinating insight into the thought processes behind The Enclave (2013), which represented Ireland at last year’s Venice Biennale. Mosse’s video work is a haunting journey through war-torn Congo, shot using an infra-red camera developed by the US military, which transmutes anything green to a psychedelic pink. Mosse explains how he was interested in the juxtaposition between revealing the unseen conflict (due to an effective Western media blackout), and the unseen colours that the camera reveals. He also talks of his intention to unsettle audiences by creating a work that is aesthetically beautiful, yet depicts the horrors of war.

Finally, Our Glasgow is an informative overview of the changes in the Glasgow art scene over the last half-century, consisting of interviews with artists, academics and gallery owners interspersed with some beautiful archival footage. The infectious personalities of some of the interviewees really make this film. The relatively cheap cost of living in Glasgow is repeatedly cited as one of the main reasons the art scene there has flourished, combined with a supportive and collaborative approach, which sees galleries and venues take risks on untested local talent rather than always bringing established national and international names in. Other cities and galleries take note.

All in all, the films represent some good video journalism, with the latter two especially comparable to work made by professional documentary filmmakers, rather than magazine co-editors. But for a publication as bold as Frieze you can’t help but feel they might’ve been a bit more experimental and taken a few more risks.