Back with a bang: An interview with James Walsh 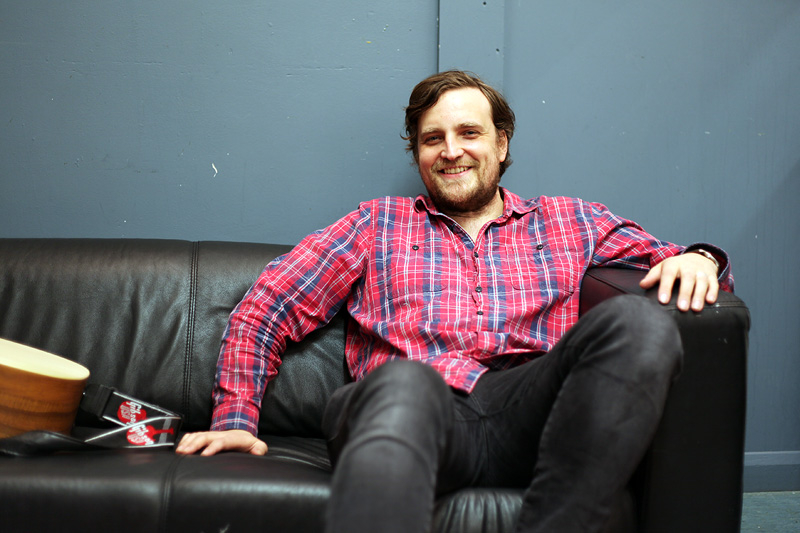 Back with a bang: An interview with James Walsh

James Walsh is the lead singer of post-Britpop band Starsailor, who have been on hiatus for several years. Walsh is back with a debut solo album choc full of a brand new sound and is now touring the UK. We caught up with him around the London leg of his journey.

Tell me a bit about your debut album: what is it like and how is it different from your other work?

James Walsh: My voice is a bit richer and more mature, and the album is kind of more of me really. The band was a sum of all our influences whereas this is more of a solo project. It’s freeing.

What was it that made you come back as a solo artist and not with a new band?

JW: I suppose the freedom of it. I think it’s great to work with some amazing musicians but maintain creative control. I always think bands should be like a democracy. As soon as you decide to call something a band, it’s got to be a sum of everyone’s influences and I wanted to do my own thing for a little while.

How do you think you have evolved as a songwiter since Starsailor?

JW: I think working with other artists as diverse as Eliza Doolittle and Melanie C has helped me evolve, and working in dance music with Edie Tonic, Steve Angelos’ label. I’m learning every day as well: it’s not like the most experienced people are the best – there are some incredibly talented songwriters out there.

So do you feel the music industry has changed since last time?

JW: A little bit, yeah. I think it’s a different world from when we started out.

What do you think are the main differences; what is most palpable?

JW: We sold more records back then! Because there wasn’t as much illegal downloading.

Which song from the upcoming album is your favourite and why?

JW: Which song… I think Better Part of Me, because of its simplicity. But it’s a love song… It’s always hard to write a love song and not be too cheesy and sentimental. I hope it’s not too much like that.

JW: Definitely. Working with other artists helps again, because you have to be more direct. Generally A&Rs are looking for big songs that hit you over the head at first listen, and so I guess I’ve taken that approach to my own music. You are now a father. How do you feel about being away from home so much as a performing musician?

JW: Getting used to it! I’m just working hard so I can get to the point where I can bring my family out on the road more. It’s obviously quite expensive to do. I try and phone them all the time and email and stay in constant contact.

So how did you get into music? When did you know that this was something you wanted to do?

JW: I guess when I was 13. I started learning the piano, singing in a choir. Before that I wanted – like a lot of young lads – to be a footballer, but no matter how hard I tried I didn’t really get any better!

What advice would you give an aspiring solo artist?

JW: Keep at it! Work hard. I wouldn’t turn down a good collaborator either. When I first started out there was a kind of pride to write your own songs. There are some songs on the album I have co-written with people: it’s not necessarily a bad thing to do!

You’ve got a couple of gigs with Starsailor in June, the first in five years! How does it feel being back playing together again?

Can you see yourself recording together again?

Do you have any last words to The Upcoming’s readers?

JW: Thanks for supporting the album, and if you haven’t heard the album yet then go and get it! I hope you like it. 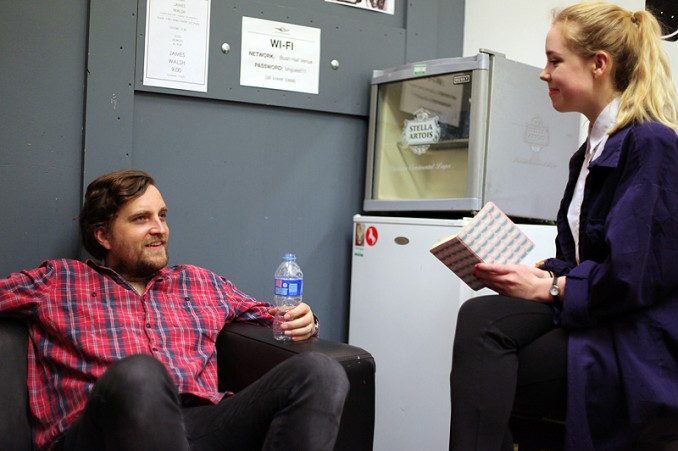 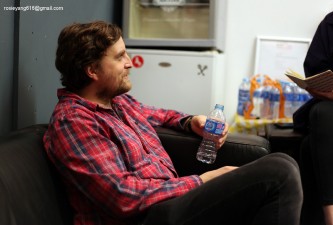 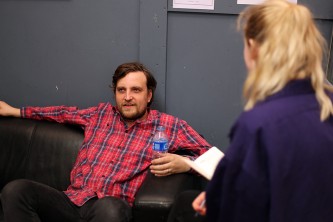 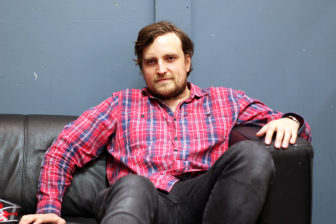 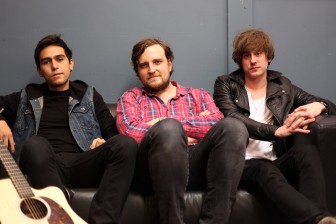 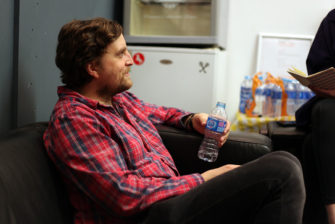