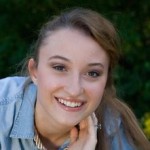 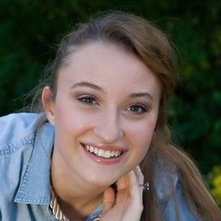 The only thing for certain is that Neeson’s character Michael is writing a novel in which the main character lives through the experiences of the characters he writes. What’s unclear is which stories he’s telling, and which stories he is drawing upon from his past. The film hints to connections with small details mainly seen in observing each setting, and sometimes in the dialogue.

The acting performances are especially stellar as the stories begin to overlap. Mila Kunis and James Franco, previously co-stars in the comedy Date Night, switch gears as opposing parents Julia and Rick, both after the custody of their son. It’s difficult not to empathise with unlucky Julia, even though the movie hints at some previous unforgivable act she committed. Another mother we empathise with is Monika, a native Italian who upon meeting Adrian Brody’s Sean hasn’t seen her daughter in two years. Sean is a visiting American and takes to Monika’s independent nature and desire to see her child again, as he too hasn’t seen his own daughter in some time.

Probably the most complicated of the plot lines is that of Michael and Olivia Wilde’s Anna. Both experts in the world of writing and literature, they experience each other’s ups and downs and are quick to defend their pride. Their tormented love story is one that audiences love and will root for, which is why the film’s thrill comes from figuring out the reality of their relationship.

Third Person is a great film for those looking for a good puzzle to configure and delayed details. The entwining stories are captivating, and the thrill of finding their connections will keep you on the edge of your seat. 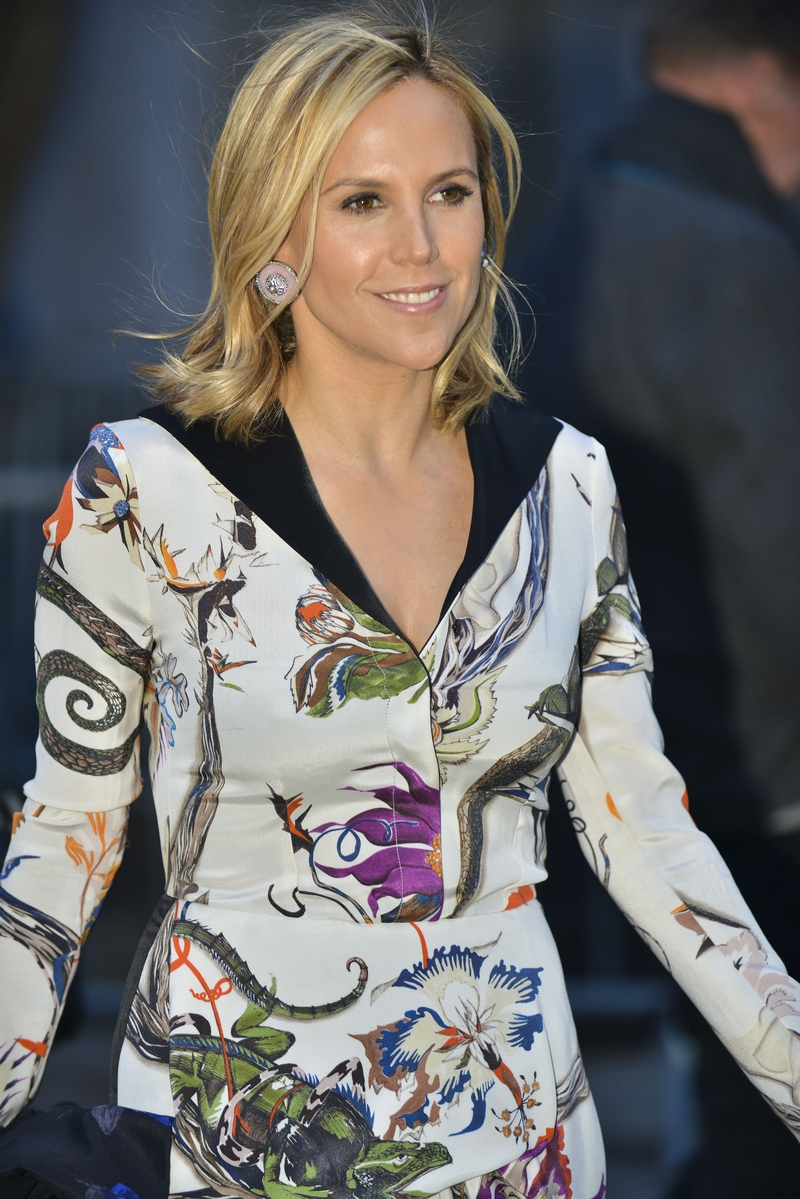