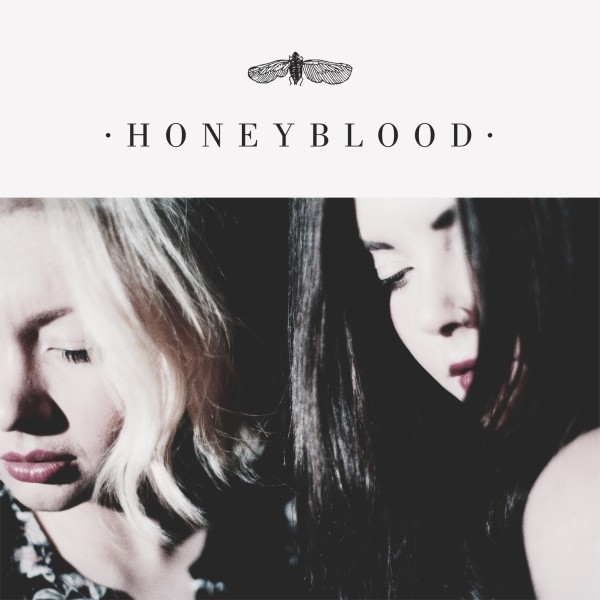 Glaswegian duo Shona McVicar and Shina Tweeddale make up Honeyblood, and their self-titled debut is simultaneously refreshing and instantly accessible. Formed in 2012 with their first EP recorded in a bathroom, the hype that has surrounded them in the lead-up to Honeyblood is well placed, as this is an album that both satisfyingly hits the mark and shows a huge amount of promise for the future. The sound is a throwback to late 80s, early 90s indie music. The “riot grrrl” aura of the crunchy guitars and girlishly gritty female vocals understandably beckon a shower of comparisons to bands such as The Darling Buds, among others. Honeyblood is aptly titled, as the album throws you into a refreshingly honest blend of vengeful, pumped up lyrics that could be described as anti-love song writing. The contrast between the girlish optimism and bitter anthems with lyrics such as “I will hate you forever” and, conversely, “all the pain you’ve been through will be the making of you” on the unforgettable Biro, possibly the highlight of the album. Both this song and Bud, another wrenchingly genuine song of healing and self-reclamation, carry with them addictive riffs that ring in your ears after the tracks are over.

Tweeddale’s vocals are a high point of Honeyblood, intermittently soaringly clear and shrill and effortlessly expressive – you can hear the snarl in her voice and feel how heartfelt her vocals are. Transgressing smoothly from vitriol in the first 15 minutes of the album to a optimistic girl power self-help manual, this debut is a brutally honest and unashamedly emotional slice of catchy, intoxicating indie-rock. It’s a little like early Paramore but – how to say this? – less contrived.

Overall, Honeyblood are a bit like an angry, spitting kitten – you can’t help but love them and roll your eyes at the same time – let’s see what happens next.

Honeyblood was released on 14th July 2014, for further information or to order the album visit here.

Watch the video for Bud here: