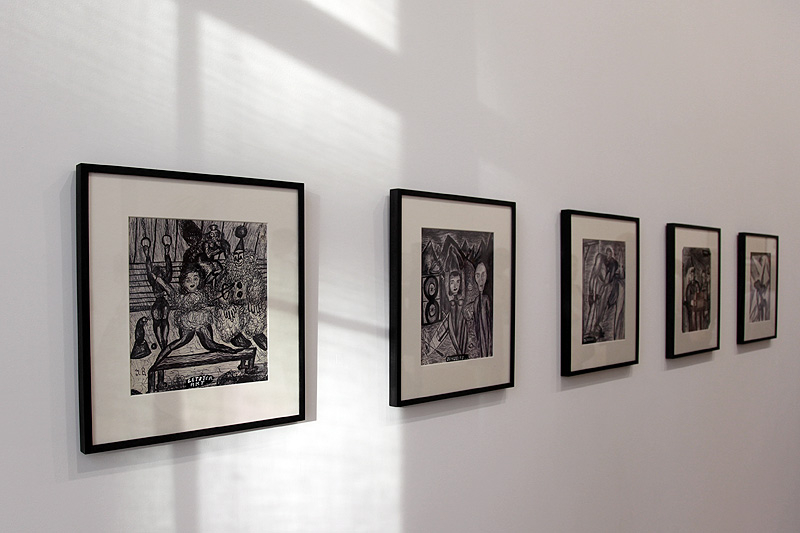 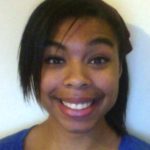 September till 4th October. The gallery focuses on Bilbo’s combination of text and images that together reflect his ideas of society. Almost all of the works are drawn in ballpoint pen, the firm lines heavily contributing to the tone of the works and enforcing a sense of Bilbo’s raw emotion towards the messages within his works. The exhibition is largely concerned with anti-capitalism – a topic that was clearly important to Bilbo. The placement of the exhibition is truly ironic: an exhibition concerned with anti-capitalism shown in Mayfair is almost hilarious, and the fact only strengthens Bilbo’s ideas.

Many of the topics within Bilbo’s works in the exhibition are still very relevant today. In one piece, the skeletal grim reaper in a cloak stands next to a body. This is matched with the text: “Death knows no frontiers, no race, classes or religions — death is impartial — why not life?” – especially relevant to the unrest in Gaza, Ferguson and so many other places in the current world. In each of these places, people are fighting for their right to exist without being murdered, simply for existing as themselves. Having lived through both world wars, Bilbo was exasperated with society’s injustices.

The eccentric drawings are somewhat difficult to decipher, with one example having no body, but buttocks and eyes for a body. Regardless of the unusual arrangement of body parts, it is clear that there is a justified and poignant reason for this arrangement. The works within the gallery demonstrate how just powerful a pen can be. Labelled across the top of a drawing is “If the state would give its writers, musicians and artists the same encouragement as its hallow-headed deferrals, there would be no wars”. Again, relevant to our society today; 70 years on and, though we think we have come so far in terms of societal progress, we still have a long way to go.

Jack Bilbo is on at the David Zwirner Gallery from 4th September until 4th October 2014. 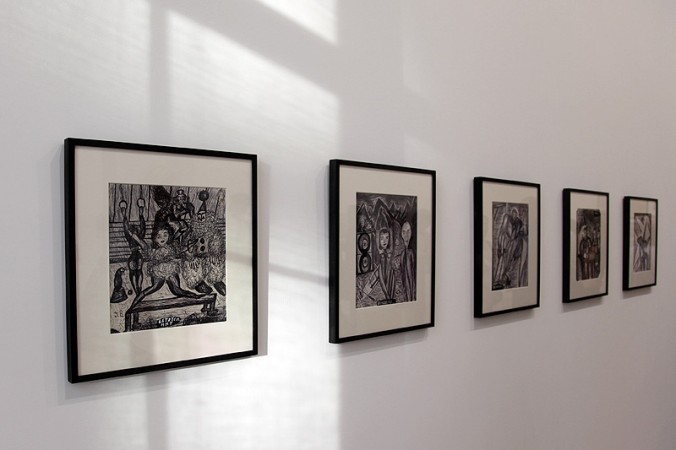 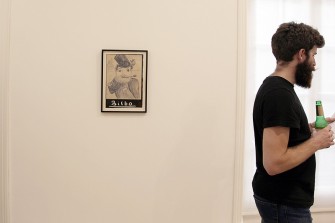 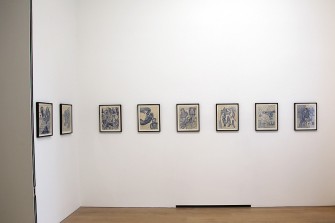 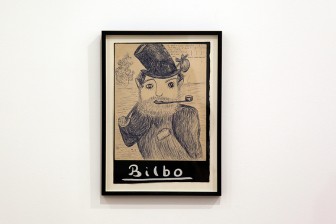 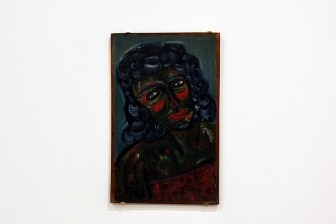 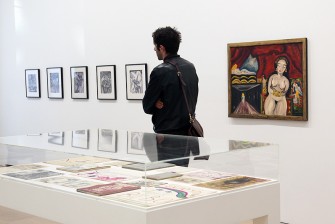