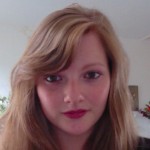 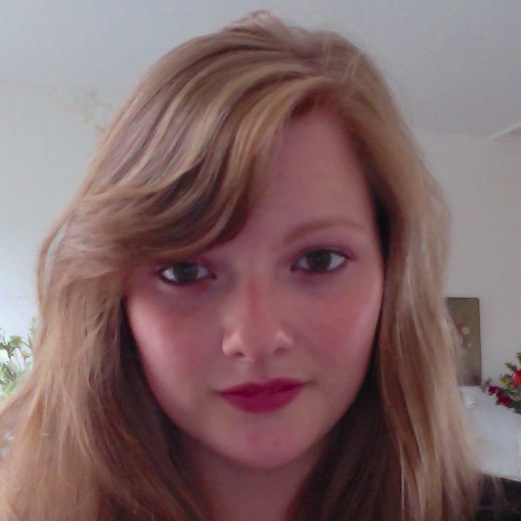 Mohsen Makhmalbaf’s The President is, obviously, a politically motivated film that tells the story of a leader overthrown by his people, but it is uncertain throughout what his exact crimes were. This is a general exploration of dictatorship regimes, as indicated by its ambiguous setting, but what is interesting (and what makes the film so powerful) is its focus on the human who is the overthrown leader. Because the audience do not know the details of his crimes, they are encouraged to at least consider his side, especially when he has such a cute grandson – one of the sweetest and most beautiful children ever to grace the screen! He is the magic to this film, revealing the caring human in the “evil” dictator, and evoking the deepest sympathy when danger threatens. The atrocities he witnesses, carried out by the soldiers during the revolution, become infinitely more powerful through his innocent eyes. These crimes remind the audience that any man in power has the potential to be cruel; once the dictator is overthrown, he is replaced by a crueler party.

The President discourages the powerful drive for revenge. An angelic character with the voice of reason swoops in at the conclusion to voice this message with perfect logic and fairness. It highlights the idea that this cruelty becomes a vicious cycle if, once overthrown, the original perpetrators are subjected to further brutal revenge in response. It brings the victims down to the dictator’s level and therefore makes any criticism void and hypocritical. Shouted loudest in the threats to the child, this is an important lesson to enable and aid community living.

The UK release date for The President is yet to be announced.

Watch the trailer for The President here: 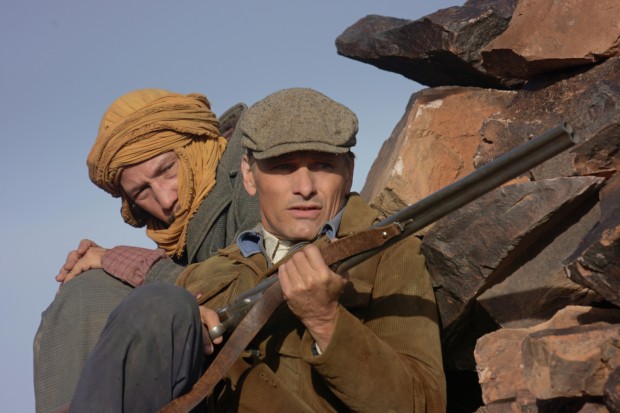 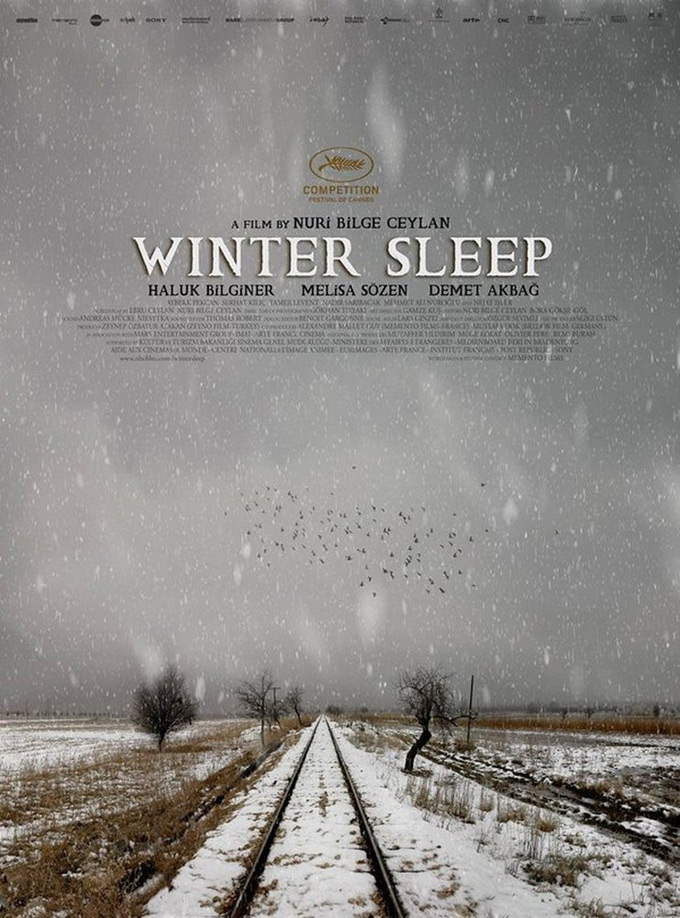 A Little Chaos premiere: A chat with the cast on the red carpet
London Film Festival 2014: Loreak | Review