The Ordinary Boys at XOYO 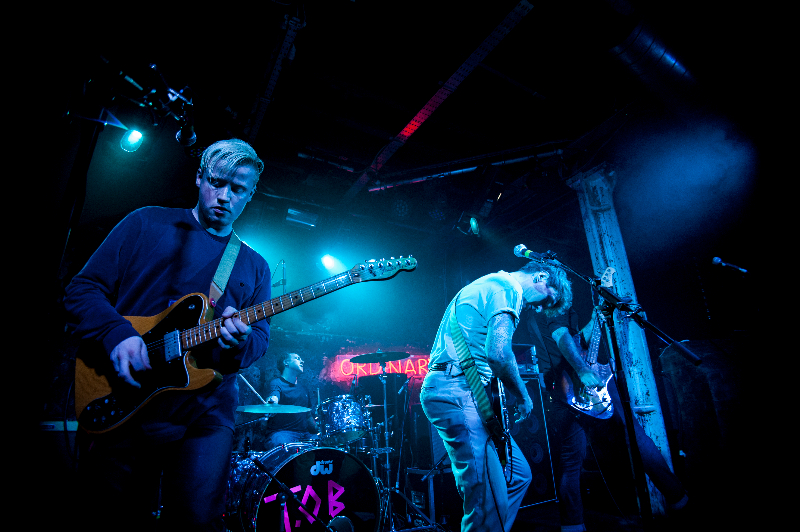 Boys Will Be Boys

Most people will remember indie-rock band The Ordinary Boys for one of two reasons: their 2005 top ten single Boys Will Be Boys or, probably more likely, lead singer Preston’s stint on Celebrity Big Brother in 2006. They split in 2008 and officially reformed in late 2013 to record a new album and tour. London’s XOYO is packed by the time the band reaches the stage. They open with a new song that has most of the crowd shuffling their feet a little awkwardly, so it’s not until Preston beckons everyone forward for their second song, Talk, Talk, Talk, that things really start to get going. XOYO is the perfect venue for The Ordinary Boys’ laddish sound: it’s small, it’s a basement, and there’s no barrier between the crowd and the stage, making the band feel all the more close.

They’ve been using this latest tour to showcase a lot of their previously unheard new stuff; it’s a gamble, and though it doesn’t appeal to everyone (there’s particularly loud groaning when Preston announces they’ll be playing yet another new one), most people enjoy it. Their newer stuff sounds a lot like their debut album Over the Counter Culture, and that’s no bad thing. Their sound is pretty distinctive, with hints of Britpop, punk and ska, and their quintessentially “working class” lyrics strike a chord with everyone present.

They save their biggest hit Boys Will Be Boys for the encore, after new single Awkward and Seaside. They waste no time returning to the stage and finish on a rousing cover of the Ramones’ The KKK Took My Baby Away.

All in all it’s a great night. After the initial awkwardness everyone seems to warm up to the new stuff, which the band make sure to space out throughout the set. There’s crowd surfing (both by Preston and by a fan) and raucous singing throughout. Hopefully it’s a sign of great things to come.

For further information about The Ordinary Boys and future events visit here. 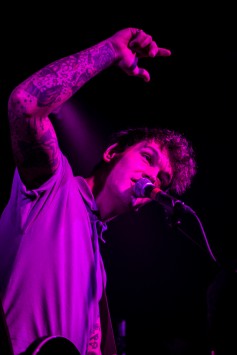 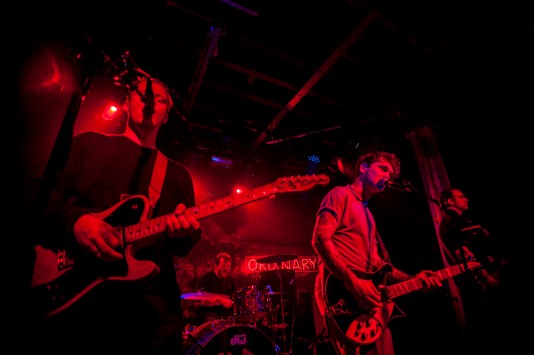 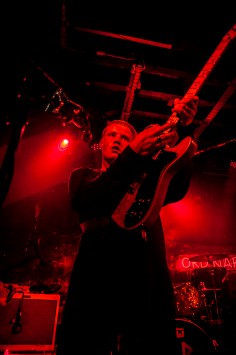 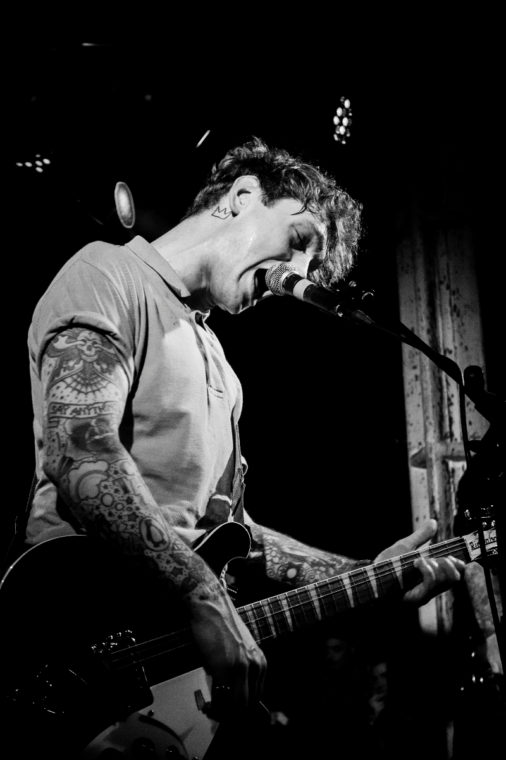 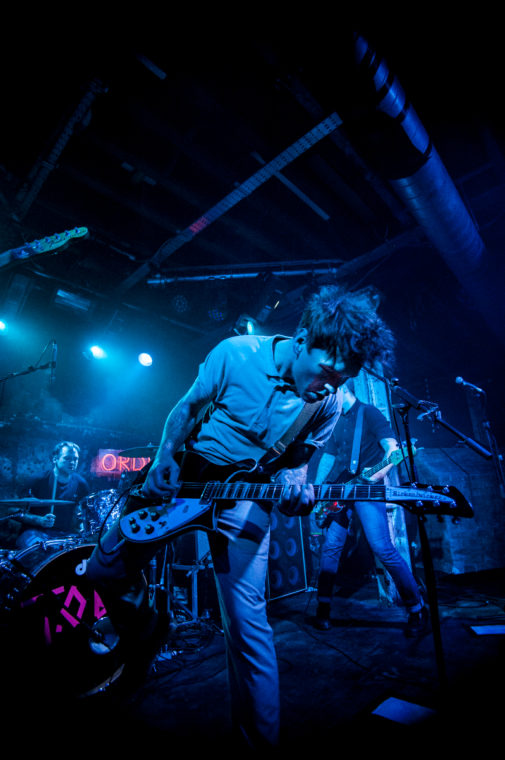 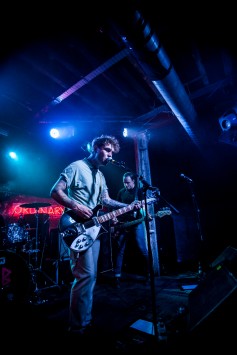 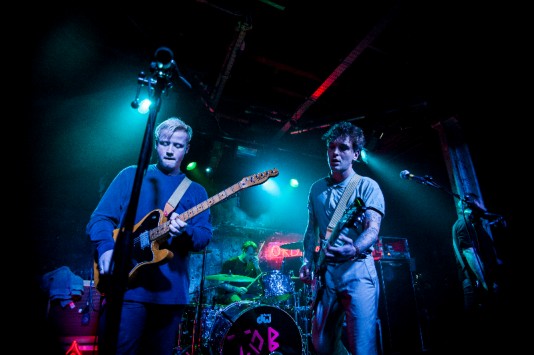 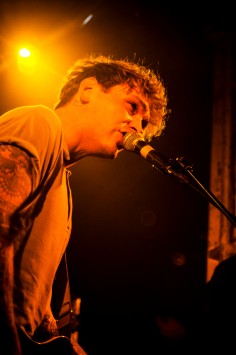 Watch the video for Awkward here:

Boys Will Be Boys