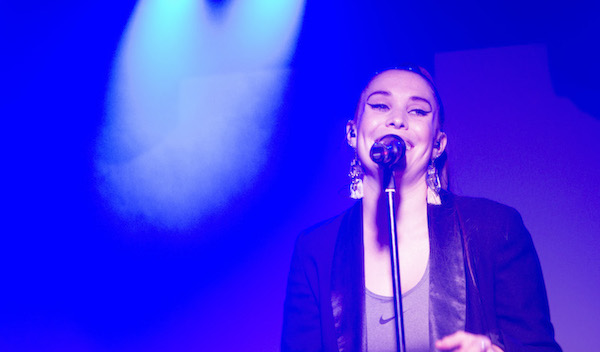 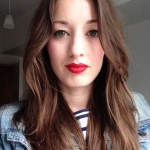 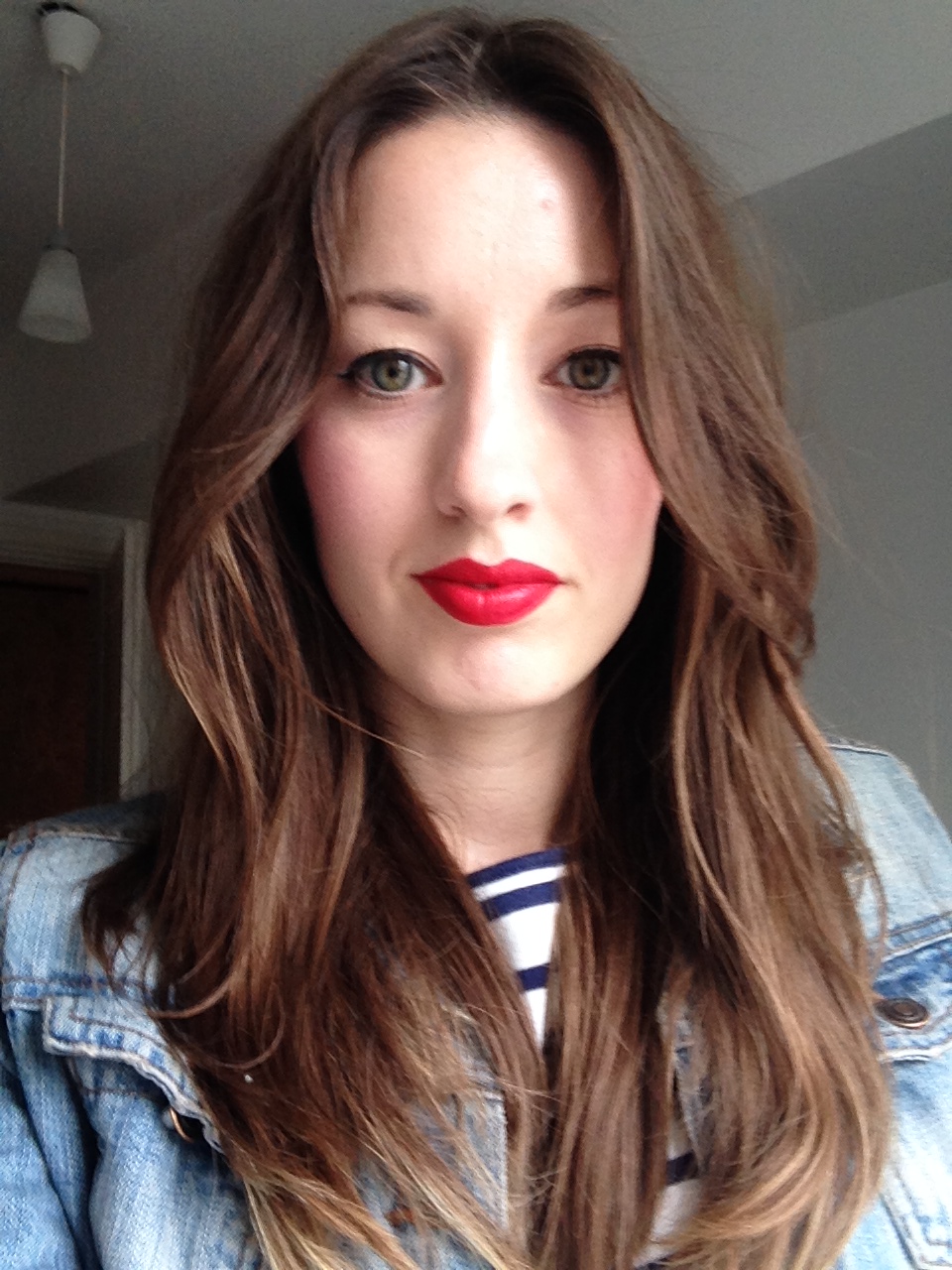 Alpines are a duo you’d happily describe as a slow burner. In the days of fast-paced scene and digital hype, they have defied the industry’s tendency to escalate a band quickly to the top of the charts only for the adulation to then steadily dissipate. Having been active since 2010, Alpines have gingerly earned their stripes with a plethora of collaborations and media featurings under their electronica belts, including their tracks being used across CSI, Boardwalk Empire and multiple brand adverts for TV and film. Most notably, Catherine Pockson’s vocals featured on Sub Focus’s 2012 track Tidal Wave, which hit number 12 in the charts.

Singer and pianist Pockson is at the helm, with Bob Matthews providing the sumptuously layered production elements. Visually they’re a striking pair, and their four years of touring experience with artists such as Florence and the Machine and Emeli Sandé are evident in their confident stage presence. Catherine brings a theatrical dynamic to the fray – she’s ethereal without being overtly dominating, and has a vast vocal range. Alpines play beat-heavy electronica which is lush, urgent and compelling. Their set is polished, their dedication to the craft evident. Complex layers feature heavily, offset often by material that takes a step back and shies away from the melodramatic. Saviour is an obvious fan favourite; the crowd successfully drown out Catherine’s heavy-duty vocals in a jubilant frenzy.

Alpines recently released their debut album, and it’s clear they plan on taking their time to build something of value, based on dedication and, above all, talent. In this case, slow-burning has been a wise route to building strong industry repute and a significant fan base. Alpines are very much in it for the long haul and, if their polished live performances are an indication of what’s still to come, it looks likely success will easily follow .

For further information about Alpines and future events visit here. 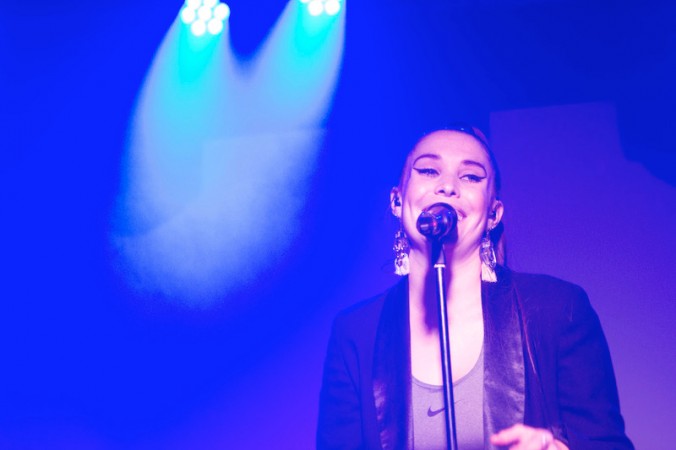 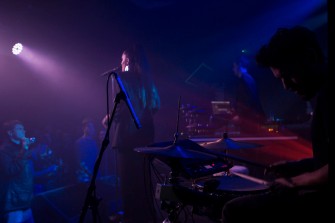 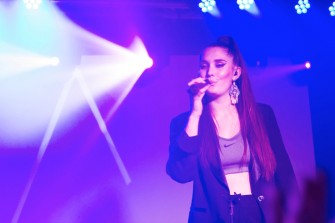 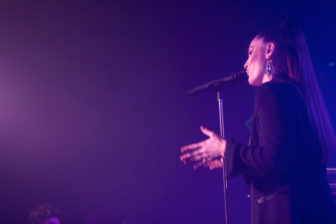 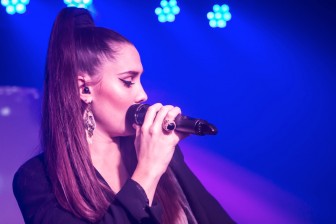 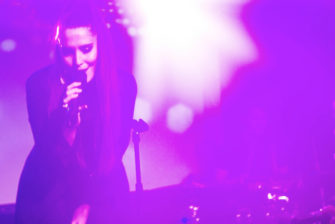 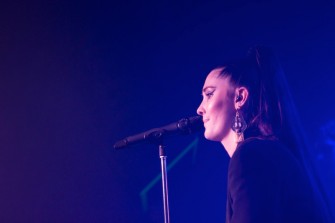 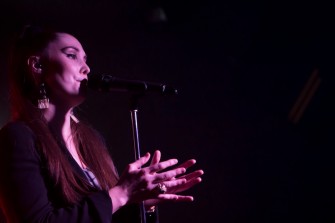 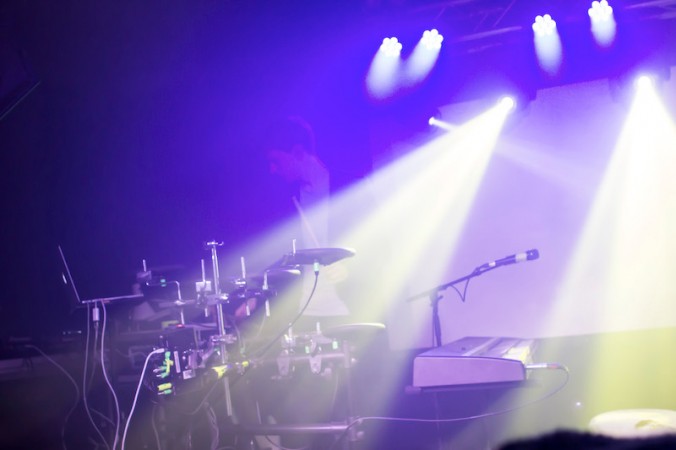 Watch the video for Chances here: