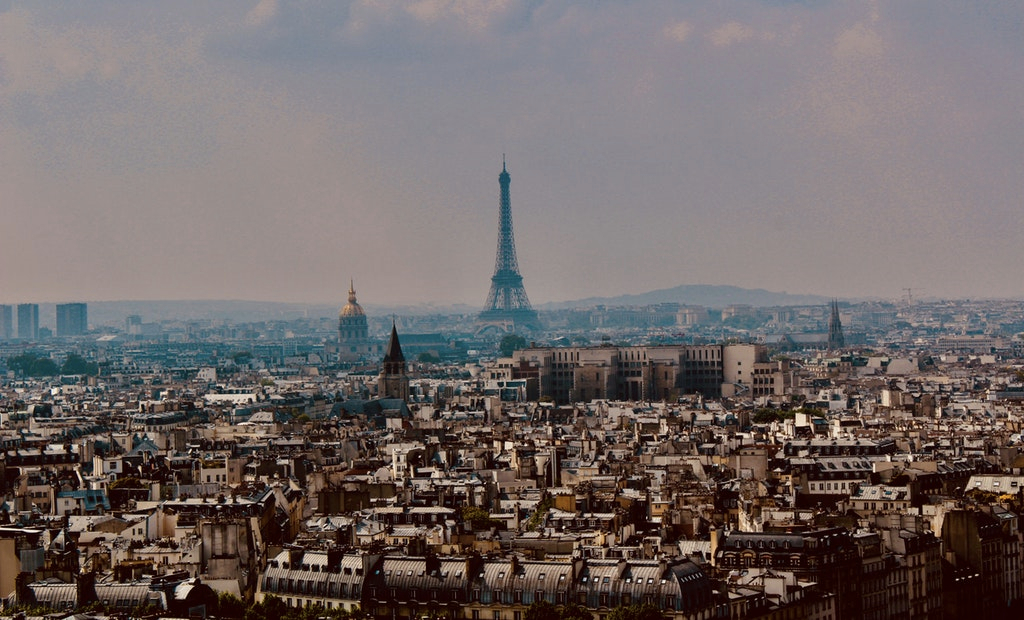 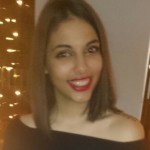 Three gunmen are still on the loose following a shooting which killed 12 people and left seven wounded in Paris.

The unidentified men opened fire in the headquarters of Charlie Hebdo, a longstanding satirical magazine. The magazine’s editor, Stéphane Charbonnier, was killed in the attack, along with three of Charlie Hebdo’s well-known cartoonists: Cabu, Tignous and Wolinski.

Despite efforts from French police forces to stop the attackers, they fled from the scene by car. A French police officer was also killed during developments, footage of which has been shown across many news channels.

As the gunmen proceeded with their rampage, they cried: “Allahu Akbar” (“God is great”), audible on the amateur videos which have surfaced.

Although little is known of the gunmen, it is believed that they sought to “avenge Prophet Muhammad”. This is poignant in explaining the events as Charlie Hebdo came under fire in 2011 for caricaturing the Muslim prophet as a baby in a wheelchair. In Islam, prophets can never be represented by humans as doing so causes great offence.

More recently, Charbonnier had been placed under police protection and, due to the magazine’s controversial publications, was not unfamiliar to death threats.

In response to the atrocity of today’s events, French president Francois Hollande said: “This is an act of exceptional barbarism against journalists who have always endeavoured to [uphold] the freedom which the republic protects.”

The world has rallied to share its condolences and offer support to France and the victims’ families.

The UK prime minister David Cameron said: “We stand with the French people in the fight against terror and defending the freedom of the press.”

US president Barack Obama reinforced Cameron’s sentiment, stating: “France is America’s oldest ally, and has stood shoulder to shoulder with the United States in the fight against terrorists who threaten our shared security and the world.”

German chancellor, Angela Merkel, speaking from the British Museum added to this notion of unity: “This is an attack against the values we all hold dear, of freedom of the press, freedom in general and the dignity of man.”

This shooting comes less than a month after the Sydney hostage crisis and the Peshawar school attack back in December.

Great debate has now erupted surrounding freedom of speech and press. Charlie Hebdo’s controversial and, sometimes, disrespectful publications did not prove popular amongst all readers. However one cannot always please all. Moreover, in the event that one is displeasing to the other, violence can never be the answer, especially against people who only use words as their weapons.

Tell us what you think about this.