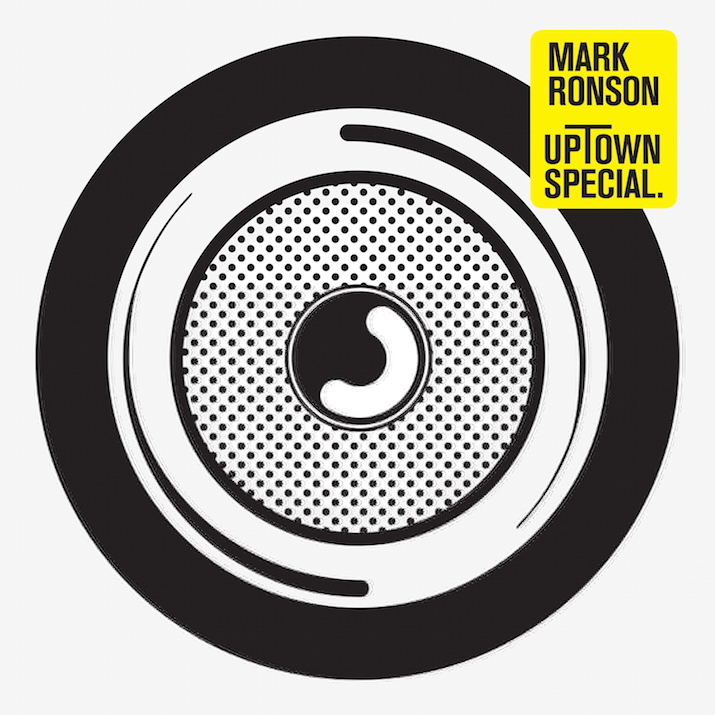 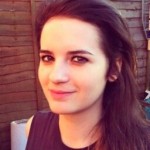 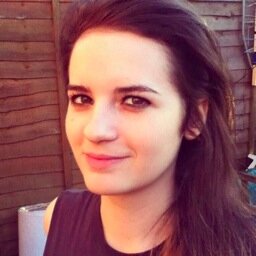 English DJ and hit-maker Mark Ronson is best known for producing Grammy Award-winning albums for Amy Winehouse (Back to Black) and Adele (19). But Ronson’s latest album Uptown Special is designed to be a blockbuster in its own right. Featuring the likes of Bruno Mars, Tame Impala’s Kevin Parker, and the great Stevie Wonder, it sounds like it really is set to be something special. The album opens with the dreamy, jazz-fuelled Uptown’s First Finale, originally inspired by a set of lyrics novelist Michael Chabon sent to Ronson, but the real magic touch to this short track is of course Stevie Wonder’s smokey room-esque harmonica playing. The equally jazzy Summer Breaking features the smooth, cool vocals of Kevin Parker and sounds rather like a piece of elevator music. Rapper Mystikal livens up the tone and funks things up a bit with next track Feel Right, taking clear influences from the father of funk himself James Brown.

The obvious gem among the tracks is the dance floor filler Uptown Funk, which currently holds the title of the all-time most streamed track in a single week in the UK. Like most of the tracks on Uptown Special, the hit is obviously widely influenced by funk artist,s including The Gap Band and Earth, Wind & Fire, but nevertheless Mars’ vocals add a touch of modernity, not to mention his own charisma. Refreshingly, amid the credits of some huge names is the (previously) undiscovered Keyone Starr who provides vocals for I Can’t Lose, which has all of the features of a potential next big hit.

Overall, Uptown Special is a satisfying work from Ronson with the potential for longevity, and some serious hits to follow up the success of his recent single. If this album is anything to go by, 2015 looks set to be the year of funk.

Uptown Special is released on 19th January 2015, for further information or to order the album visit here.

The Decemberists – What a Terrible World, What a Beautiful World | Album review
Truth, Lies, Diana at Charing Cross | Theatre review