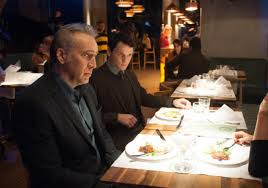 Dying of the Light | Movie review 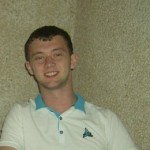 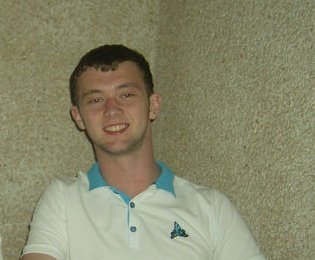 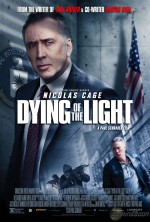 The catastrophic production issues that have overshadowed the release of Paul Schrader’s Dying of the Light have seen the film labelled as “doomed from the start”. But to slap this tag on the movie is a little unfair for three reasons. ne is that Paul Schrader is an enormously talented screenwriter and director, and any movie with him at the helm has, at the very least, a fleeting chance of success. Secondly, Nicolas Winding Refn might have departed his original role of director, but he returned in 2013 as an executive producer in order to continue the work he had begun. And third, that Nicolas Cage might have racked up a fair few trainwrecks in his time, but when he’s on form, few stars are better at portraying a self-destructive protagonist descending into madness (see Leaving Las Vegas, Bad Lieutenant, and Adaptation for proof). Cage seems a perfect fit for the role of Evan Lake – the deluded, angry lead character of this latest Schrader movie.

From the start, Dying of the Light actually had every chance. It was only when release loomed that things became difficult. Schrader and his producers argued over which cut of the film to show, and final editing took such a nasty turn that Schrader has actively distanced himself from the final product, with both he and cinematographer Gabriel Koseth taking to social media to voice their displeasure.

“Doomed from the end of production” might be a more appropriate description – even if that does sound as clunky and awkward as the movie’s own title. And doomed it is too. Dying of the Light is utterly incoherent and unconvincing from its outset, feeling more like a filler episode of CSI rather than a feature film. Cage stars as the agent with a haunted history aiming for revenge, and after being confirmed with showing signs of the onset of dementia, he charges across Romania looking for his Al-Qaeda tormentor from years ago. Aside from Cage’s manic bursts of rage, the film has little to offer other than cliché-ridden revenge fantasy sequences and occasional picturesque shots of random cities around the world, all squeezed into a re-edit that’s so tight it’s suffocating.

It’s difficult to establish who wanted what and why and when. Everything is so rushed, with the movie carelessly leaping between countries and trapping Cage in the sort of jumbled screenplay where he looks more ridiculous than committed. If there was a sniff of a comeback with Joe, Cage has promptly put that theory to bed with Rage, Left Behind and Dying of the Light. It’s probably time to accept that there needs to be five bad Nicolas Cage movies for every good one.

Dying of the Light is released nationwide on 2nd January 2015.

Watch the trailer for Dying of the Light here: