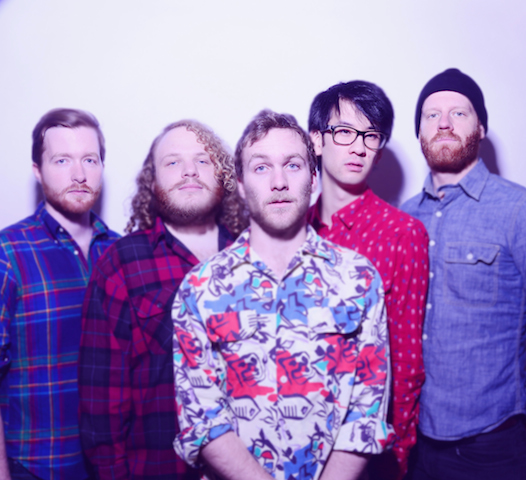 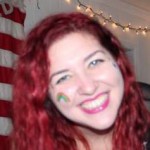 Stone Cold Fox are just what you would expect of a band right out of Brooklyn. On 16th January, at Rough Trade in Williamsburg, lead singer Kevin Olken Henthorn added the stage presence that was missing from opening acts Lazer Cake and Gospels. Despite good marketing, all the bands lacked meaningful lyrics and overall inspiration. It’s obvious that Stone Cold Fox is passionate about their sound, but delving into the regurgitated purpose of their songs proved disappointing. Popular songs of the show American, Seventeen and Sold touched upon standard themes of life. Seventeen followed a recent dumpee who romanticizes his past life at 17 when he “had no love to lose”. American questioned the true meaning of being an American, without ever answering its own inquiry. The most introspective lyrics of the night came from Sold, when the lead singer belted “I know that all my life would never hold to my design. And I know that all my wishful thinking would fade away with time. And I know that every day is just another left behind. And I know everything I’m searching for is only in my mind.” The song represents a conglomerate of cliched existential feelings, reminiscent of Patrick Stump’s half-screams at the end of Fall Out Boy’s Get Busy Living or Get Busy Dying, forcing an unwanted reminder of pop-punk days. Where the two bands differ is that Fall Out Boy recognized the frustration at having these feelings commercialized, whereas Stone Cold Fox played right into it.

Stone Cold Fox offers a bop-able Brooklyn sound, but doesn’t really differ from everything that’s out there. They’re a well-constructed indie-pop band with upbeat melodies and an interesting incorporation of electronica and produced sound. A mainly spirited set was broken up with well-placed, slow songs whose names are easily forgettable. The harmonies from opening act, Gospels, were more impressive even though the band as a whole lacks the enthusiasm Stone Cold Fox offers.

As entertainment on a cold Thursday night and dancing for those who cared for it, the ten dollar cover charge wasn’t regrettable. If you’re in the mood to tap your feet to some catchy songs, you might consider seeing Stone Cold Fox when they’re in town. You might not even have to seek them out, as you’ll probably hear them over the speakers in your local Urban Outfitters some time soon.

Watch the video for Sold here: