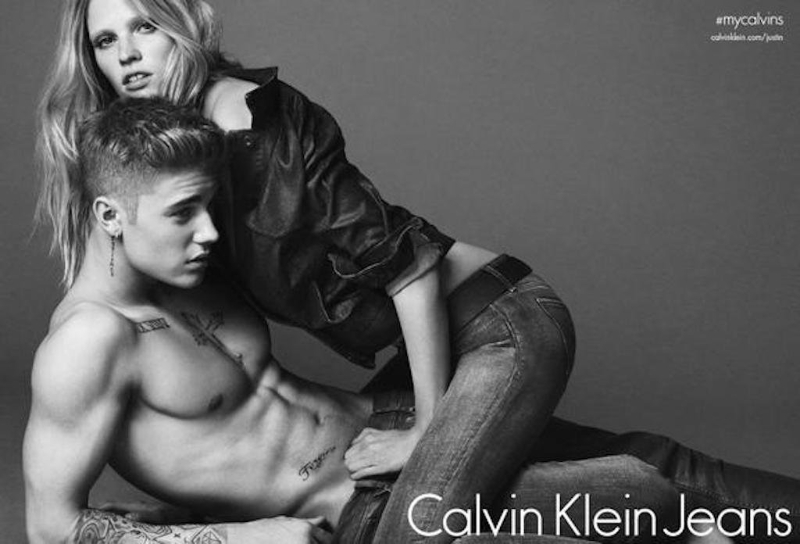 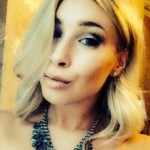 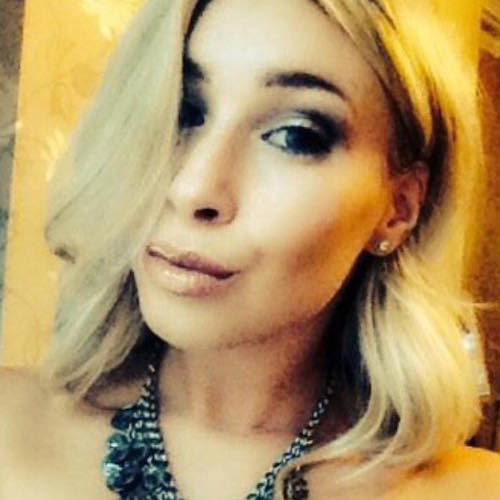 If you are not a self-confessed Belieber, then let’s be honest you are in denial. The 20-year-old is everyone’s guilty pleasure and we have no complaints when it comes to seeing him with his kit off in the new Calvin Klein spring 2015 campaign! It seems like only yesterday we were singing along to Baby and talking about how cute the 15-year-old looked with his floppy hair, then in the blink of an eye he turned into a sexy, (yup, we said it) toned and heavily tattooed fine specimen of a man.  Who would have thought it?!

The footage, first posted on Calvin Klein’s Twitter page, titled, Drum roll… #mycalvins shows Justin, along with his surprisingly sculpted body, showing off his equally impressive musical talents by playing the drums.  Bieber can also be seen getting steamy with 31-year-old Dutch supermodel Lara Stone, in a black and white set up with a super sultry and sexy vibe, in the new campaign. Bieber said: “I’ve been wearing Calvin Klein underwear for years in the hope of one day becoming the Calvin Klein model, but never really thinking it would come to reality. Now that it’s here it’s a dream come true.” Congrats Justin!