Thomas Struth Photographs at the Metropolitan Museum of Art 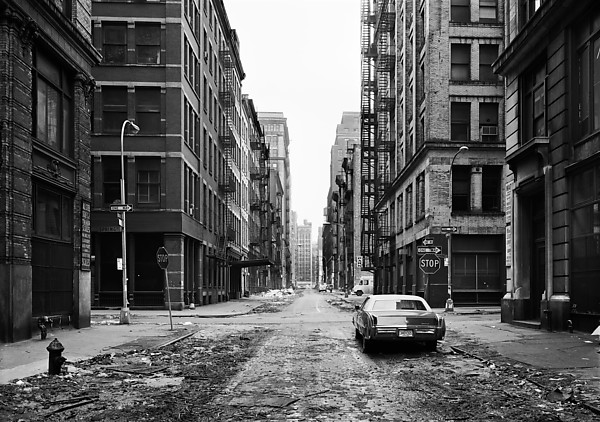 Whether real (Canaletto), abstract (Cole) or surreal (de Chirico), renditions of public spaces are cornerstones of museum collections. Therefore, it is no surprise that the Met Museum chose Pantheon, Rome as the first or last (depending on which gallery entrance is used) image of their wonderful exhibit of Thomas Struth’s Photographs. The Pantheon itself is an inspiring site and the large chromogenic print makes it even more so. Yet what makes Struth’s photos different is its detail: the ordered architecture, the timelessness of a building that has both been part of and withstood history – and the disinterested visitors who are looking but not seeing. That sense of permanence rubbing against the temporary is how the German photographer (b. 1954) sees the world. Pantheon, Rome is on loan for this exhibit. With the exception of one other photo, the rest are from the Met’s collection. Struth likes establishing relationships with his subjects, and the Met puts this into practice. While the Pantheon visitors and mingling crowd of Milan’s Cathedral appear indifferent, Met Museum-goers were anything but over Struth’s photos of empty Manhattan streets from 1978. People excitedly exchanged remembrances of a Crosby Street before trendy boutiques and an ungentrified, millionaire-less Chelsea. A free exhibit guide identifies each of the nine silver gelatin prints in the series, along with the other photographs forming the exhibit and museum’s holdings.

Struth not only looks at the concrete world. Paradise 13 is a lush, chromogenic print of a forest in Yakushima, Japan. The green overgrowth looks like a Kurusawa movie set; one expects Toshiro Mifune to jump out of the bushes. However, there is nothing staged in Charitè, Berlin 2013, a portrait of a patient before a cancer operation. An old-fashioned name for surgery is operation theater. Here, Struth simply shows how the machinery takes over stabilizing and dehumanizing the patient. Charitè, Berlin is the most disturbing, memorable photograph for all the right reasons.

So put the camera phones away and take in the bigger picture.

Thomas Struth Photographs is at the Metropolitan Museum of Art from 29th September 2014 until 19th April 2015, for further information visit here. 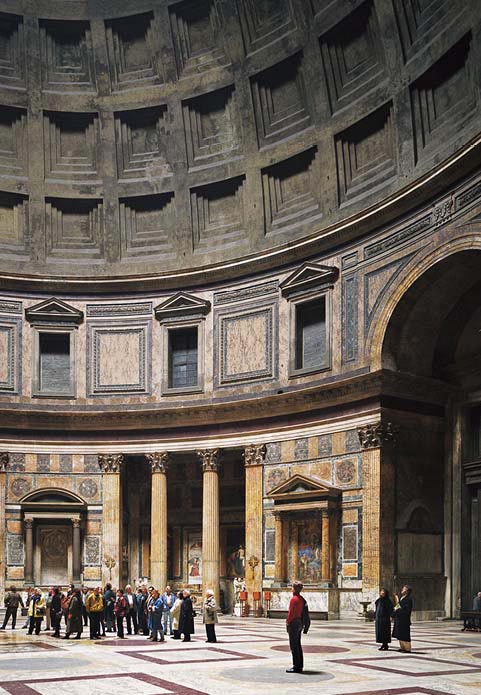 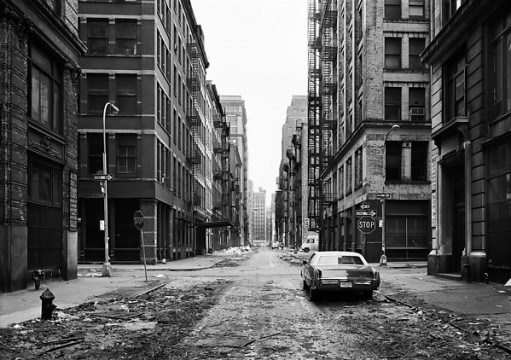 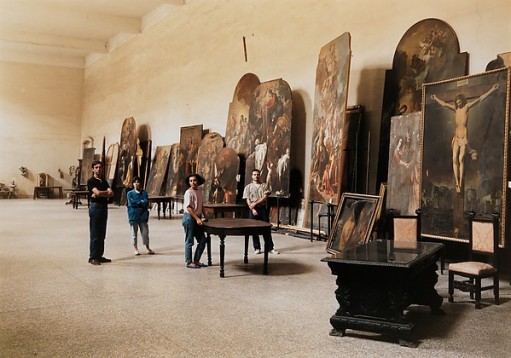