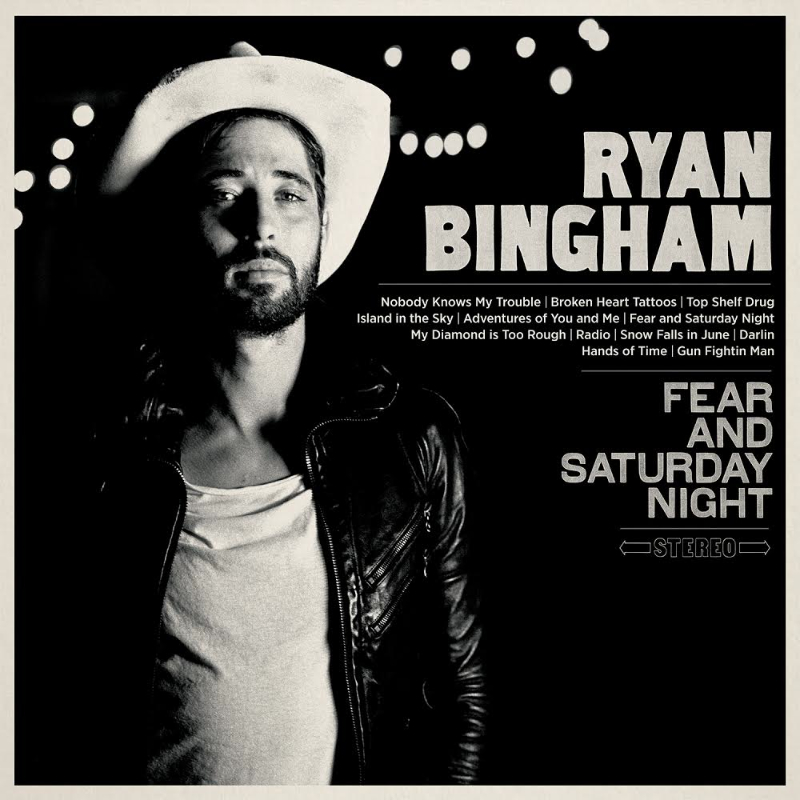 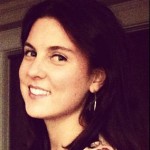 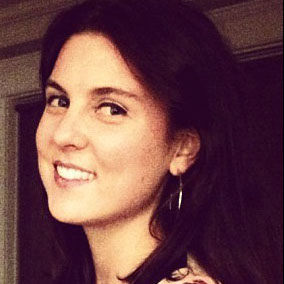 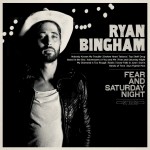 Ryan Bingham’s raspy croon is like a calling card for Southwestern expanses. It has that grit we associate with dirt and dry heat, the voice of a person both hardened and wise. Even though Fear and Saturday Night is Bingham’s fifth release, it’s still surprising to see him, at just 33, own these hoarse and lived-in lyrics. We expect a man whose face has been etched by long hard years, rolling tobacco at the end of the bar. It just goes to show how age is relative when it comes to experience – because Ryan Bingham has certainly lived. Born in New Mexico and drifted through Texas as a teenager, Bingham faced parental instability, witnessed addiction, and became entrenched in the rough and tough world of bull riding. Music has become the blueprint for his life, with Fear and Saturday Night showing a man ready to release the grief of his parents’ death and move, hopefully, into the future.

A prime example of this is in Broken Heart Tattoos, a song that grew from ruminations on having children and took root when Bingham and his wife learned they were expecting. It serves as an open letter to their child, one wrought with sage advice and overarching metaphors about life’s cyclicity. As the lyrics go: “Somewhere inside where it all lives and dies I know…there lives a heart, unbroken in the dark where love still grows.” It’s a song that captures the nuances of Bingham’s album, with its guitar-picking introduction and accordion accents, giving us a mellow tune that doesn’t fall into melancholy. For even when traces of pain are evident on Bingham’s tracks, his slower melodies come across as consoling, not despondent.

Then there’s the steadily upbeat Adventures of You and Me, a Tejano-imbued track that points to Bingham’s early days living on the Texas border. Other highlights include the bluesy-bass riddled number Top Shelf Drug, whose deliberate beats build up to satisfying crescendos of “Shot me up baby with a wonderful love.” This song, like the gentler Snow Falls in June, reveal the swell of love Bingham has for his burgeoning family (the album’s recurring theme). All in all, Fear and Saturday Night is an intimate self-expression, a blend of folk-rock tunes and lyrical earworms. Produced by Jim Scott, with accompaniments by Rose Hill Drive, Ryan Bingham’s recent venture intermingles happy with sad but still leaves us optimistic.

Fear and Saturday Night was released on 20th January 2015, for further information or to order the album visit here.