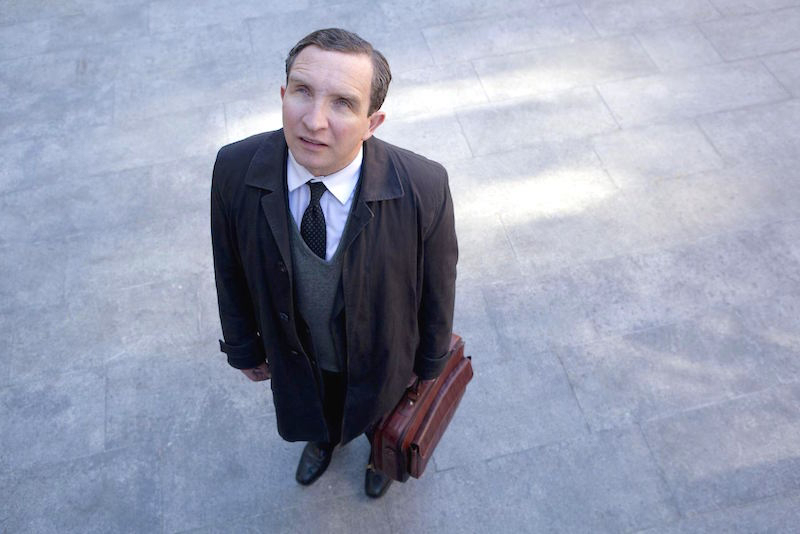 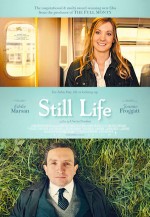 Even though he is a descendent of legendary filmmaker Luchino Visconti, director Uberto Pasolini doesn’t come from the film scene. He worked as an investment banker in London for over ten years before he finally decided to embark on a production assistant role for Roland Joffe on the movie The Killing Fields, in 1983. By the 90s he became a producer himself, achieving international success twice with Palookaville and The Full Monty.

Still Life is his second directorial work, the story of council officer John May (Eddie Marsan) whose job is finding the next of kin of those who have died alone. When his department is downsized, John must up his efforts on his final case; it’s the beginning of a liberating journey that allows him to start living life at last.

Marsan, praised by the likes of Steven Spielberg, is sublime in portraying the loneliness and eccentricity of this worker and his bizarre, little-known job. He delves into the character’s invisible emotions with peerless sobriety and authenticity, naturally creating an emphatic connection with the audience.

The emotional weight of this melancholic story is enhanced by the soundtrack of award-winning composer Rachel Portman, who is also Pasolini’s wife.

Still Life was also inspired by real people and events, the Italian director and producer recognised something both profound and universal in these workers. “There are people whose personal lives appear empty but who are emotionally self-sufficient and find fulfillment in other areas of their lives, for example their jobs,” said Pasolini.

When presented in Venice at the 70th edition of the film festival in 2013, a ten-minute ovation welcomed the premiere screening. It’s a little gem that everyone should see.