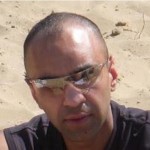 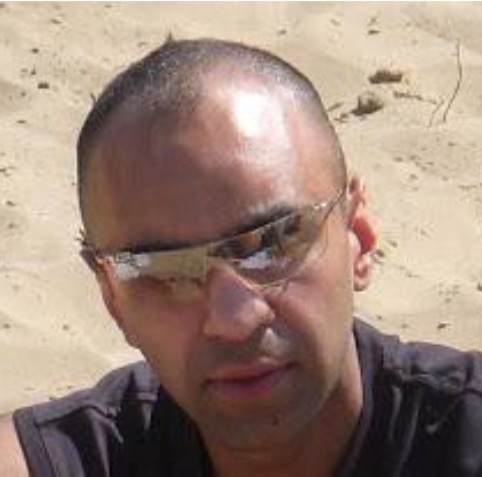 Saudi Arabia’s new king Salman pledged continuity to the kingdom’s energy and foreign policy on Friday hours after taking office following the death of his half-brother King Abdullah, who died in the early hours of the morning.

The late king who had ruled the kingdom for more than two decades had been battling pneumonia for over a month.

According to Saudi state TV, the late Abdullah had died in hospital as a result of a lung infection. The announcement came as funeral prayers were held at the Muslim holy site at Mecca.

The television station said king Salman had quickly nominated younger men as his heirs and had appointed his half-brother Muqrin, 69, as crown prince and nephew Mohammed bin Nayef, 55, as deputy crown prince.

Oil prices around the globe immediately jumped in reaction to the news of the death of one of America’s closest allies in the Middle East, amidst energy uncertainty.

The late king played a key role in the US’ so called “war on terror” in Yemen, Iraq and Syria, providing access to strategic naval bases in the region.

An estimated 250,000 deaths and over a million refugees have resulted from the conflict between a mainly Sunni population and the ruling Alawite government led by Bashar al Assad –an offshoot of Shiite Islam.