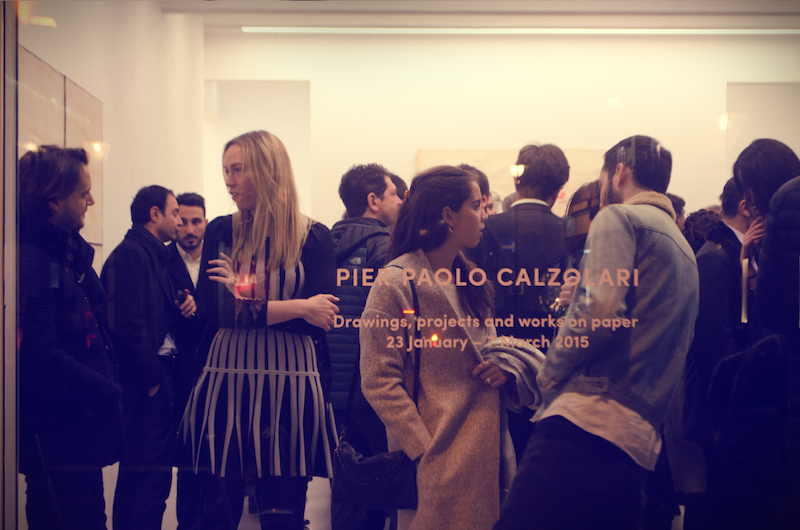 With designer stores and million-pound sports cars littering the surrounding streets, the heart of Mayfair may seem an unlikely environment for rebellion against materialistic tradition, but Ronchini Gallery prides itself on an “unblinking future focus on progressive movements”. Thus it provides a perfectly minimalist space for this, the most significant showing of work by Pier Paolo Calzolari in London in over a decade. Calzolari is a giant of the subversive Arte Povera (“Poor Art”) movement which marked a revolution in approach and a shunning of commercial convention by the Bologna native and a select band of his countrymen in the late 60s.

The movement with which Calzolari is synonymous pioneered the use of everyday and humdrum materials, and the works chosen here combine a consistent general aesthetic approach with a dizzying array of media. Largely untitled, these eight pieces are uniformly edged in rustic lead, and all draw from a naturalistic palette dominated by the hues of paperboard distressed and aged to various degrees.

Aging, and the nature of time itself, is a clear theme – perhaps most palpably in Untitled, 1990, which features a lit candle stump, placed so as to have each showing draw distinct new forms within the ghostly carbon trail from its smoke. A newer work Untitled, 2014 appears opposite, with its own seemingly perpetually burning fuel block placed on a pedestal so as to have no such effect on the surrounding pristinely virginal paper.

Positioned so as to dominate proceedings with its overt dynamism, the only titled work here, Little Trains, 1972, is also the largest on display. Boldly showcasing Calzolari’s penchant for the interplay between the natural and the industrially kinetic, it contrasts a delicate pastel rendering of a floral form with a toy locomotive, perpetually transporting a reed-like feather back and forth across its breadth.

By placing focus on a tight familial group of works that share clear commonalities of tone, this exhibition serves to highlight the subtleties at play in Calzolari’s approach, and offers an excellent introduction to a pioneering artistic spirit. 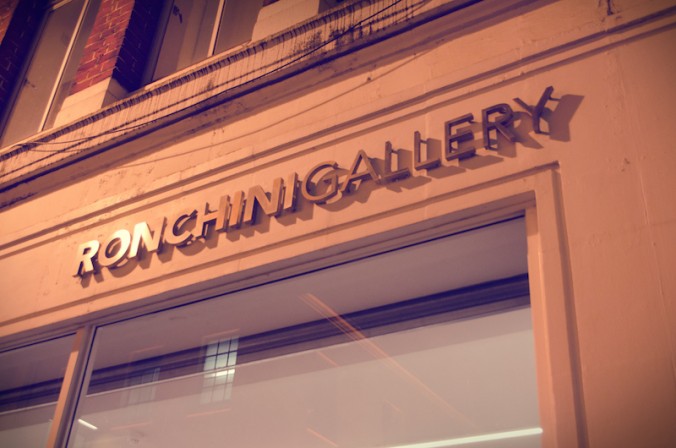 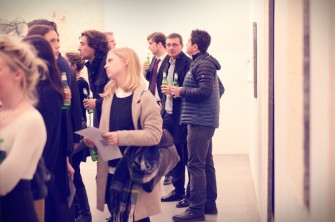 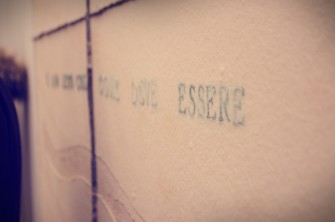 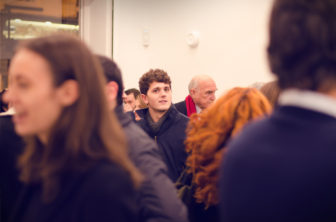 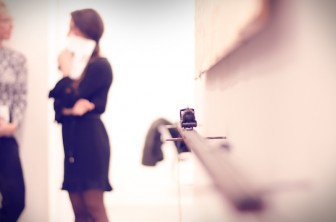 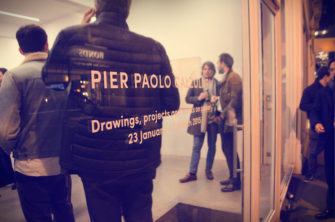