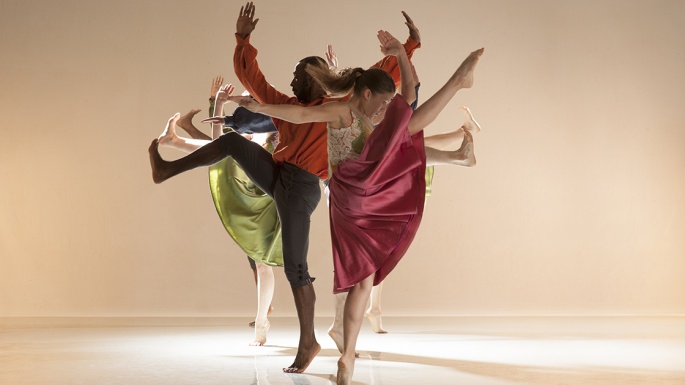 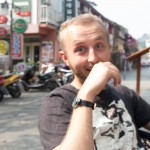 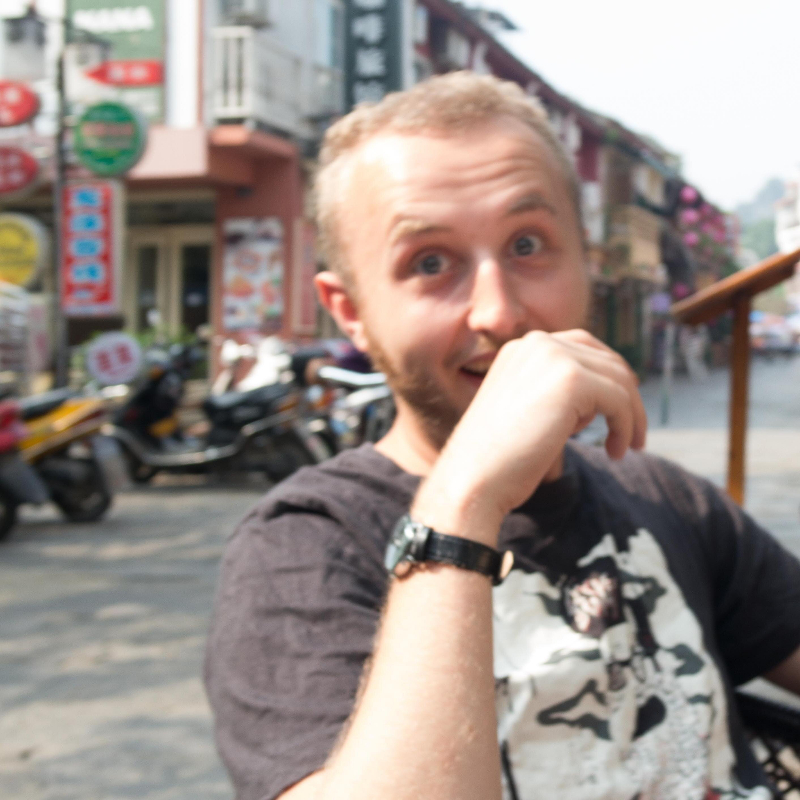 In the 20 years since Richard Alston Dance Company began its journey in contemporary dance, filling the void left by the London Contemporary Dance Theatre’s absence at The Place in 1994, Alston has contributed plenty to the form while maintaining a style that ensures that his particular brand of contemporary dance is never too contemporary. Among the four separate performances, amalgamated here into a single evening’s production, is a unique range that is as referential and yet forward-looking as the varied and eclectic scope of music to which it’s performed. The idea of these pieces covering a spectrum of contemporary dance is a compelling one, but the lack of shared themes and features, excepting the dancers themselves, dilutes the lasting effect of the evening as a whole. Each performance is compelling in its own right, but as a collection they falter as each one requires the audience to reset their expectations.

The first piece of the evening, performed to Benjamin Britten’s noteworthy Cantata Rejoice the Lamb, is a tribute to the range of old-fashioned, sprightly athleticism from which Alston’s Company originally sprang. Performed here by 24-piece choir Vocal Accord, Rejoice the Lamb derives from a poem by 18th century poet Christopher Smart. Just as the musical arrangement captures Smart’s particular brand of religious fervour, so too does the choreography, alternating between impassioned physicality and wistful lightness.

Lisztomania is back in full swing with Martin Lawrence’s Burning. There’s a greater focus on performances in fewer numbers, giving greater light to some of the beautiful performers within the company. An exploration into Franz Liszt’s relationship with his mistress, the furious piano work is matched at every turn by the dancers’ incandescent spins and leaps.

Of the four pieces, Nomadic is perhaps the most interesting, comprising a partnership between Alston and hip-hop choreographer and performer Ajani Johnson-Goffe. The backing, provided by Shukar Collective, is a marked change of pace from opera. Although the fusion of contemporary dance and hip-hop never seems quite complete, there are technical movements on display here that show originality that the other performances somewhat lack.

The final piece, Madcap, challenges both performers and choreographers alike, backed by Julia Wolfe’s utterly untethered Lick and Believing. Stripped down and impulsive, the performance won’t be to everyone’s taste, but it’s certainly a test of the talent in the company – one they rise to admirably.

Richard Alston Dance Company: The 20th Anniversary is on at Sadler’s Wells Theatre until 27th January 2015, for further information or to book visit here.

Watch an excerpt from Rejoice in the Lamb here:

Blind Date at Jermyn Street | Theatre review
Selma premiere: A chat with the director and cast on the red carpet in London