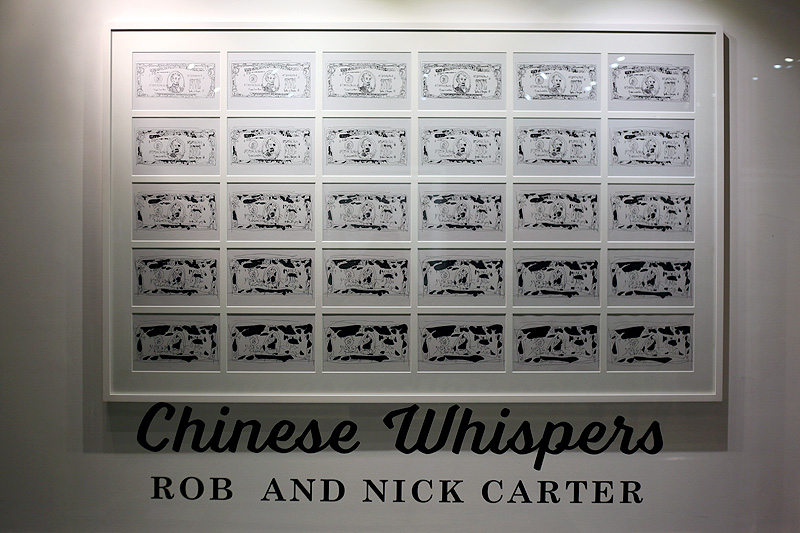 The Carters have commissioned 30 Chinese artists to reproduce some of Warhol’s signature work. What makes the idea unique is that each artist had to reconstruct the image created by the previous copyist, making only a very subtle change to it. At the end, for each of the chosen drawings we get 30 different versions by 30 different artists, all pen on paper, resulting in an interesting contrast in image perception between East and West.

Based at the stunning Fine Art Society Contemporary Gallery, Chinese Whispers fills the spacious white halls with more than 20 of those works. Among the first pieces on show upon entering the gallery are Roy Rogers and Ingrid Bergman, right next to Left Hand Holding Pen, Still Life and Two Jugs with Glasses and Fruits. The exhibition also features one of Warhol’s most famous works – Campbell’s Soup Can. The centrepiece is The Last Supper, including 50 individually framed reproductions of Warhol’s original, spanning nine metres.

Looking at 30 different drawings of the same image, it becomes clear that the original has been slowly reconstructed over and over. Regardless of which work you look at, the first picture always resembles Warhol’s original most closely, while the 30th is something completely new. What the Carters’ project has achieved is showing a long process of remaking Warhol’s work until it becomes something else entirely. Noticeably, the image gets a bit darker, parts of it are blotted, and certain features become exaggerated – most notably in Superman, where his facial features undergo a complete change as his thin lips become a hyperbolic smile.

A must for any Warhol fan.

Rob and Nick Carter: Chinese Whispers is at The Fine Art Society until 29th January 2015, for further information visit here. 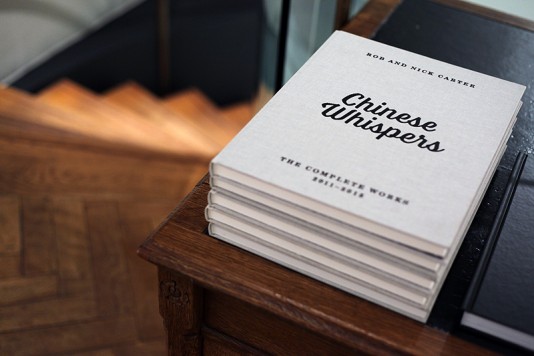 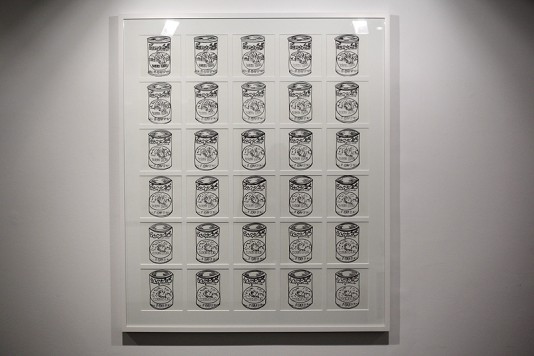 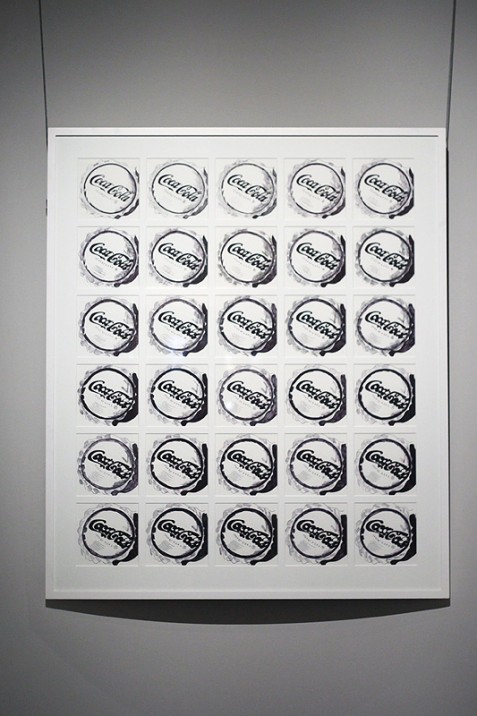 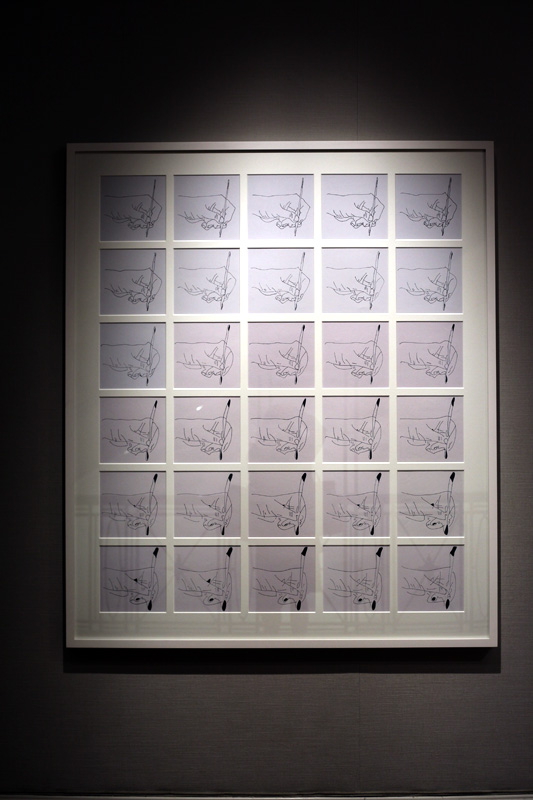