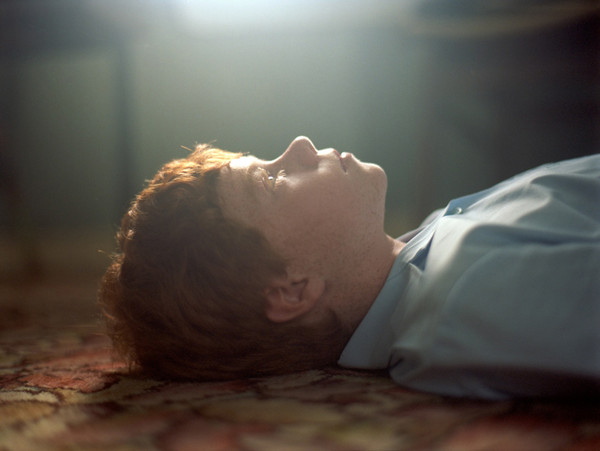 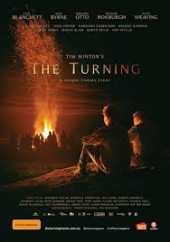 This production of Tim Winton’s popular short story collection The Turning uses 17 stories to weave together themes of innocence, coming-of-age and life’s disappointments. With each chapter directed by a different person, this movie has a surprising amount of flow as the stories seem to drift together seamlessly. There are some characters more integral to the larger story portrayed by different actors during different points in their life, but each chapter is ultimately self-contained.

The book itself is best-seller, often taught in Australian schools, so naturally there is a large audience who are already familiar with the complex links between characters and the dense imagery. With a running time of 180 minutes, a previous knowledge might come in handy to fully appreciate the complexity of the intertwining stories. It was originally screened with an interval and a 40-page programme mapping out the connections, and when watching it, it’s easy to see why. Although most of the stories are poignant and beautifully constructed, some of the effect is lost among the sheer number; it would be a challenge for even the most focused viewer to pick up on all the character repetition.

The biggest triumph for The Turning is the lack of traditional dialogue in many of the chapters. The use of narration, or mere visual cues to tell the story or define the character make for an intriguing watch. Something has to be said for the colour and music in this film, as it’s one of the few consistencies throughout, always remaining eerie and ethereal.

Some of the more notable names attached to this film are Cate Blanchett, who plays one of the recurring characters Gail Lang, and Rose Byrne, who probably gives her most mystifying and substantial performance yet as a battered housewife named Rae. Mia Wasikowska makes her directing debut here in one of the more dynamic chapters “Long, Clear View”.

The fragmented time and casting keeps you on your toes, and never leaves you too comfortable. The sometimes disjointed narrative here needs a decent amount of concentration, and perhaps an interval or two, yet overall this film is wholly enjoyable and thought-provoking.

The Turning is released on 6th February 2015.

Watch the trailer for The Turning here: