She Loves Me at the Landor 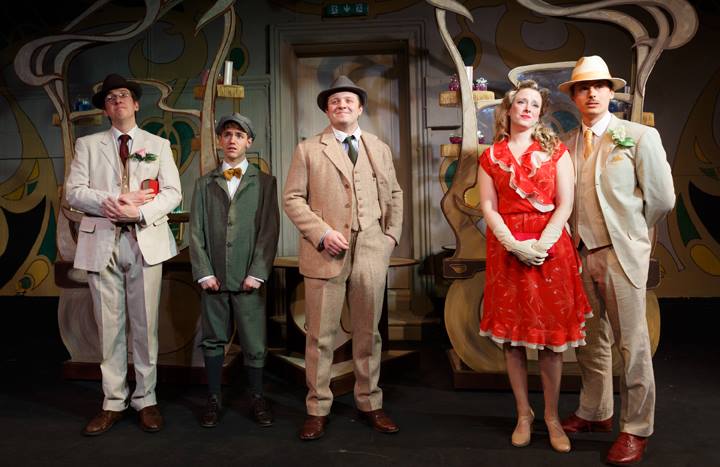 She Loves Me at the Landor | Theatre review

The Landor Theatre has made it their mission to bring West End-calibre musicals to the small stage and their latest production, She Loves Me, is no different. She Loves Me has become something of a forgotten classic; first premiering in 1963, it wasn’t until its revival in the early nineties that it started gaining critical acclaim. Based on a Hungarian play, She Loves Me is a fairly standard rom-com, telling a tale of anonymous love and infidelity, set in a 1930s perfume shop. The two leads, hot-headed Amalia Balash (Charlotte Jaconelli) and manager Georg Nowack (John Sandberg), despise each other at work but find solace in their lonely hearts letters, addressed “Dear friend”. Of course, it becomes quickly clear that the two are writing to each other. While this is going on, the shop owner, Mr Maraczek (Ian Dring) seems to have a new-found hatred for Georg, for reasons that become abundantly clear near the end of the first half of the play. Clerk Ilona Ritter (Emily Lynne) tries – and fails – to tame co-worker and ladies’ man Steven Kodaly (Matthew Wellman), and teenage delivery boy Arpad (Joshua LeClair) tries to earn a promotion as sales clerk. Happily, all of these side stories are just as engaging as the main one.

The set is beautiful and far above the quality one would expect from a fringe theatre. The choreography is breathtaking for such a small space (A Romantic Atmosphere is particularly impressive). The cast is great all-round: Charlotte Jaconelli (of Britain’s Got Talent duo Jonathan and Charlotte) is particularly good, as is Ian Dring, who doubles as the waiter in the Cafe Imperiale. Even the backing actors are excellent, doing a wonderful job of keeping up the humour.

Despite some seats offering a better view than others (arrive early and bag one of the seats in the middle for a better view of the whole stage and to avoid neck-ache), and at times the sound being oddly a little too big for such a small venue, seeing a production at the Landor is an experience not to be missed.

She Loves Me is on at the Landor Theatre from 4th February until 7th March 2015, for further information or to book, visit here. 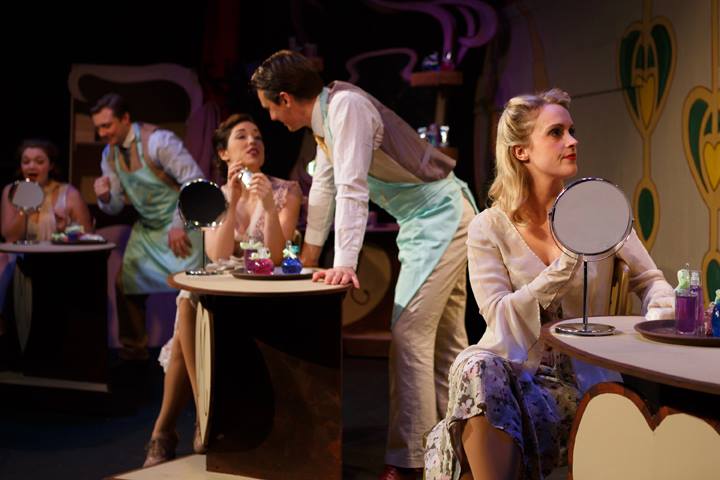 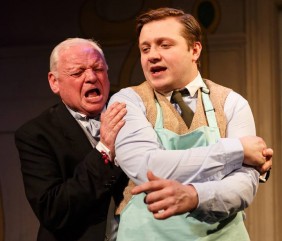 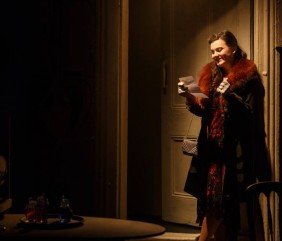 Above & Beyond – We Are All We Need | Album review
History Is Now: 7 Artists Take On Britain at the Hayward Gallery | Exhibition review