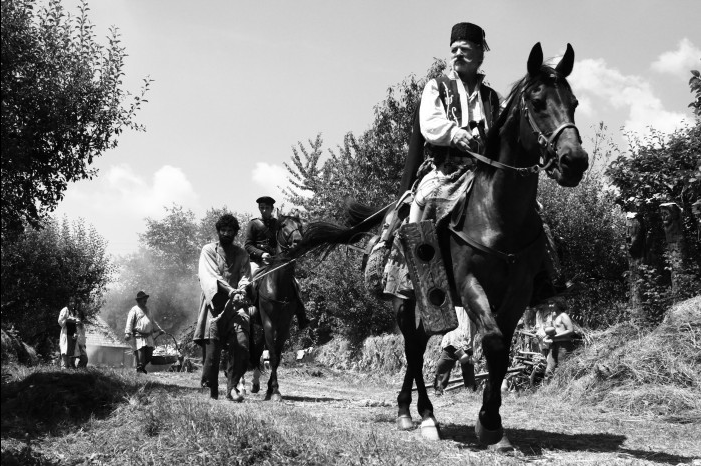 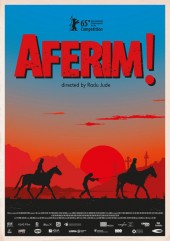 A Balkan western filmed in black-and-white, Aferim! is definitive proof that Romanian cinema is becoming excitingly progressive, exploring new themes and genres and tackling difficult subject matters. Featuring in competition at this year’s Berlinale, many will be shocked at this wayward tale that examines the nation’s sordid past. Set in Romania in 1835, the story follows two men, the lawman Costandin and his son, as they cross a barren landscape in the middle of the Wallachia region. Together, they are searching for a gypsy slave who has run away from his nobleman master, suspected of having an affair with the noble’s wife. The plot carries enough weight to draw you in, but it is the journey itself, exploring each character’s unique idiosyncrasies, that proves most rewarding for the audience.

The men’s enduring odyssey provides many strange and at times humorous encounters, subtly examining the prejudices that many of the different minorities held at the time. The jovial protagonist Costandin comments on every situation with a cheery aphorism, while his son takes a far more contemplative view of their world.

An impressive production effort, Aferim! fills the screen with village fairs, noisy inns and empty country roads. This is an unexpected element for obstinately minimalist Romanian cinema, and a respectable endeavour by director Radu Jude. As a historical re-telling, it acutely captures the essence of the era and displays some genuine deadpan wit, ensuring that the piece will remain in the minds of filmgoers long after it closes.

Aferim! does not yet have a UK release date.

I Am Michael: An interview with James Franco and Justin Kelly
Berlin Film Festival 2015: Paradise in Service | Review