I Am Michael: An interview with James Franco and Justin Kelly 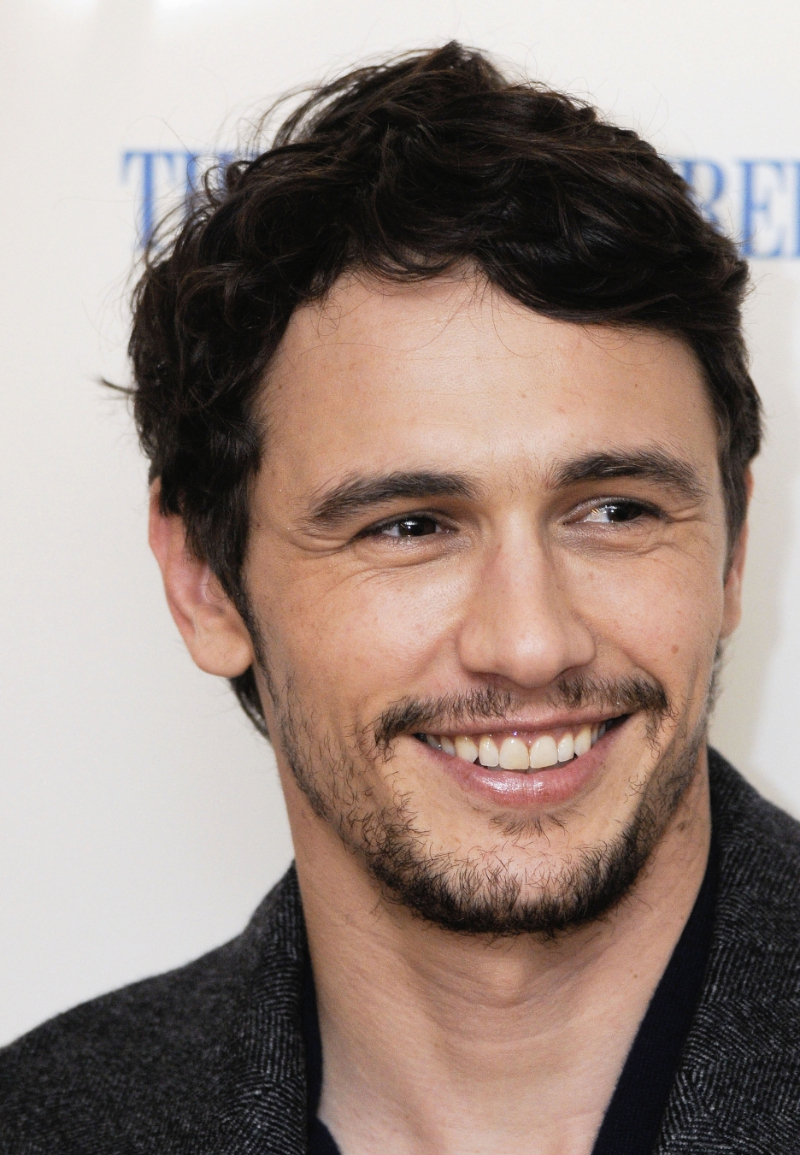 I Am Michael: An interview with James Franco and Justin Kelly

He’s considered the busiest man in Hollywood. The Upcoming caught up with James Franco as he juggles Berlinale 2015 to speak about his latest film, I am Michael. He’s joined by the film’s up-and-coming director Justin Kelly, explaining how he brought his own distinct vision to the work. James, you are featuring in three films at this year’s Berlinale: that i s quite an achievement in itself. How does such exposure at the festival make you feel?

James Franco: Both Wenders and Herzog – two giants of German cinema – asking me to be in their films is a great honour. Then this film in particular is something so personally important to me, so I’m very proud. It’s a story that I’ve been with from the very beginning, when Gus Van Sant showed me the article that the story is based on. Working with Justin on his first film, and it being such a success, has been great.

You have approached roles examining homosexuality before. Why is this a subject that you keep exploring?

JF: This movie interested me for its own reasons. It deals with self-identity and identity politics, belief in faith, and it did it in an unexpected way. The narrative takes a complete different direction to my prior roles examining sexuality. This unexpected approach made it particularly interesting.

Have you spoken with the real-life subject Michael Glatze?

JF: We spoke with Michael at different stages of the process, we were determined to get his life right. We did a lot of work with everyone who’s represented in the film. Justin did the greatest of that heavy-lifting and research. Michael has pulled away from some of his extreme views that are mentioned in the film about the gay community, but during the beginning of the research, he was still pretty staunch about such beliefs.

Justin Kelly: When I first met Michael, he was still attending bible school, and his views were still extremely intense, but he has become less stubborn with time.

Did meeting him make the story more plausible and make the film more necessary?

JK: Of course, so much of what he wrote online was so hateful, so it would be easy to say “why would anyone want to make a film about this guy?” But when I met Michael, I realised that he was a very intelligent man, very charismatic. When I spoke with the others, I came to understand the real story more, making it all so much more interesting.

What has Michael’s reaction to the film been?

JF: He saw the film at Sundance, and he loved it. He came and personally congratulated many of the members of the cast and crew. He did a press conference with us and explained his admiration for the film, even saying that it has been part of a larger healing process for him.

Has there been any objection in examining a figure that was that was so damning towards the gay community?

JK: Yeah, a little bit. A lot of people questioned why we’d give such a polarising figure in the gay community a voice. But I didn’t see this as giving him a voice: it’s a storytelling, and I don’t think the film would have been interesting if we’d made its intent that his views were wrong. We worked really hard to ensure the story was authentic but also even-handed.

It has been reported that when Gus Van Sant approached you with the article, you didn’t believe it was great film material. What changed your mind?

JF: I thought the article was very interesting, but because the direction of this narrative was so unusual to other films exploring homosexuality, my immediate concern was that the story can’t be told as gay-to-straight conversion, but rather an examination of identity and self-power. It was only when Justin shaped it that I was able to see how we could address these issues using this narrative. Done poorly, the film could have gone against everything that we were so interested in with regards to the story.

James, you play such a vast array of characters, some who we feel may be closer to the real James Franco, and others completely different. What draws you to such challenging roles as the one in this film?

JF: I make movies from all different positions on set. I act, I direct, sometimes I write films, I produce films. So my reasons for doing movies now are not just purely from an acting perspective. I got involved with this production because I had such an interest in the story. I started as on a producer on this; first and foremost, I just wanted this film made because I thought it was an important story to tell. Later, when Justin signed on and I read the drafts of the script and saw how great it was, I began to think it was really important, and I think I can serve it justly by acting in it. What draws me to roles like this is an interest s a creative person in the issues the film explores. Every choice I make as an actor is to help the project.

Finally James, can you tell us about any upcoming projects to look out for?

JF: I’ve just directed a film called Zero Ville, adapted from a novel by Steve Erikson. I also act in it, alongside Seth Rogen and Will Ferrell. Following the release of that film, I’m signed on to direct another this year called In Dubious Battle, based on a John Steinbeck novel.