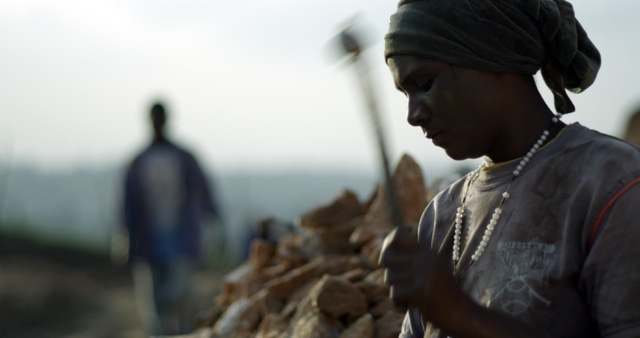 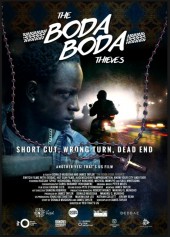 Inspired by the 1948 film The Bicycle Thieves, The Boda Boda Thieves details a few days in the life of a poor 15-year-old boy in Uganda as he struggles to prove to his parents that he is worthy of their respect. After a series of poor decisions, he loses his father’s boda-boda (a motorcycle taxi) and has to retrieve it before his father is imprisoned by bailiffs. The film was obviously shot on a shoestring, and it embraces this with the cinematography, and does a good job of employing a mockumentary style, with a constant camera sway and a good use of diegetic lighting.

Sadly, this subtlety is not matched by the storytelling or acting. The way the film unfolds its story in a non-linear way, presumably to create some tension or suspense, is ineffective and seems heavy-handed. The actors are largely unconvincing and sometimes seem to forget their lines. There were some glimmers of ability from a few of the supporting cast, which only made you wish they appeared for longer.

The post-production also leaves a lot to be desired. The editing is jarring, and often struggles to find a rhythm between cuts. On more than one occasion, there are even some blank frames between shot transitions. The sound mixing is off-putting, with a lot of unhelpful ambient that has obviously forced additional dialogue recording. The dialogue is mostly Swahili, but the subtitles are sometimes not present or not aligned with the on-screen speech, and when they are, they’re repeatedly an unreadable white against a white background and often contain errors. Any one of these problems alone would be enough to ruin a viewer’s immersion, but combined, they make the film very difficult to get through.

One really redeemable factor is the music. With songs by Peter Miles and a score by Graeme Lees, the mix of haunting classical guitar and driving contemporary reggae strike up a tangible atmosphere that really carries the endless montages and establishing shots.

A lot of what’s wrong with The Boda Boda Thieves is probably fixable, and there is potential lying behind it as a much shorter film, but as it currently stands, it’s not very successful.

The Boda Boda Thieves does not yet have a UK release date.

Watch the trailer for The Boda Boda Thieves here: