The Man Who Saved the World 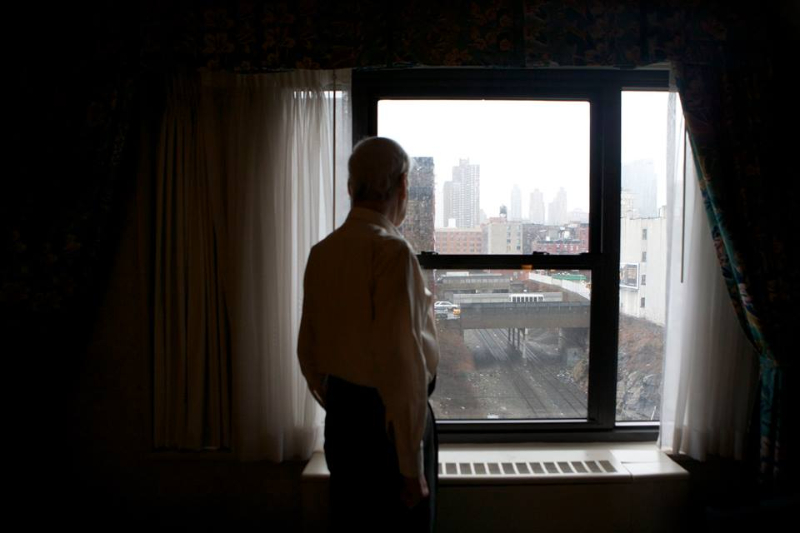 The Man Who Saved the World | Movie review 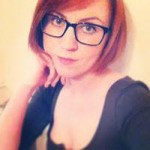 It was 26th September 1983 when Stanislav Petrov ignored Soviet protocol and saved the world. It was late last year that the understated heroism of his hunch to do so was first artistically explored by Danish director Peter Anthony in the award-winning feature film The Man Who Saved the World. Premiered in October 2014 at the New York Woodstock Film Festival, it has received merited recognition in the form of a number of awards. The 110-minute long feature film captures the pivotal actions of Former Lieutenant Colonel Stanislav Petrov, responsible for detecting enemy missile launches as a member of the Soviet military. The oppressive enormity of military duty is bottled tightly, even suffocatingly, by Anthony; we see the sweat upon Petrov’s neck, the lines of indecision on his brow. The relationship between Petrov and Natalyia Vdovina is both an honest insight into his plight, and an inventive articulation of the dialogue between love and hate in a precarious world. Vdovina is an effective interlocutor, in whom the viewer can locate themselves – curious, even prying, and occasionally sharply reminded of the limits of their empathy and understanding.

A great achievement of The Man Who Saved the World is that it is delicately positioned between documentary and narrative feature film. Deferentially shot moments of true excruciation – such as that in which he cradles the body of his wife – are given almost factual, clinical treatment, while elsewhere Petrov remarks of a nuclear missile that it has a “tight waist [like a] beautiful woman”. In a clever feat of symbolism, the deadly is humanised, and the human allowed to die.

This deeply emotional, disturbingly realistic recollection of a life kneaded until it aches by political burden and personal tragedy could only have been realised in this form. Anthony’s exposure of both the political and personal conflicts characteristic of Soviet Russians in the shadow of nuclear war is dexterous, but not without grit.

The Man Who Saved the World is released nationwide on 27th March 2015.

Watch the trailer for The Man Who Saved the World here: