Sargent: Portraits of Artists and Friends at the National Portrait Gallery 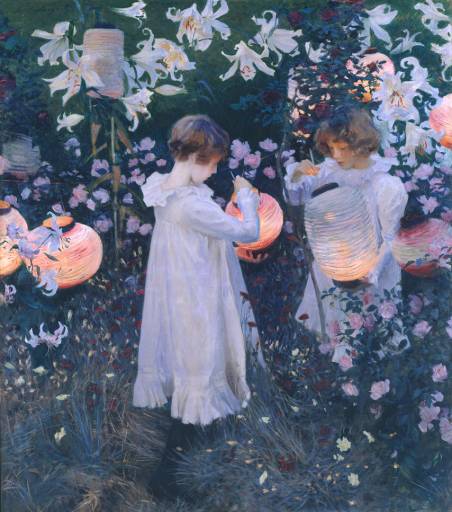 Sargent: Portraits of Artists and Friends at the National Portrait Gallery | Exhibition review 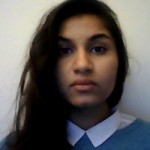 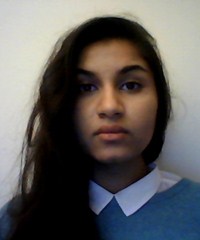 Sargent: Portraits of Artists and Friends

John Singer Sargent (1856–1925) was among the most successful artists of his time but was dismissed by his contemporaries who, as Camille Pissarro wrote, saw him as “not an enthusiast, but rather an adroit performer”. An exhibition is now being mounted at the National Portrait Gallery in a bid to prove that he was more than an artist who appeased high society with his talent for portraiture; he was a deeply cultured man with immense creative vision and thus, a leading painter of his generation.

At the height of Sargent’s career the art world had turned its eye upon radical innovation. It was the time of Impressionism, Fauvism and Cubism, with existing forms of art being seen as outmoded. Sargent paid no heed to the turning tides and practiced his own form of Realism that had its roots in the works of masters such as Van Dyke.

Sargent: Portraits of Artists and Friends demonstrates that, while he might have been working out of tradition, his art was daring and shocking in its revealing nature. Through eight rooms, viewers are made aware of his astounding ability to capture more than just the likeness of his sitters but their very essence.

In the most brilliant of his works one can almost ascertain the personality and intimate psychology of the sitter. This ability is seen in his painting La Carmencita in which the performer is depicted with a depth and dynamism. She is captured looking down, smug, with eyebrows arched, almost cruel in her impressive presence.

Equally, or perhaps even more, menacing is the Portraits de MEP … et de Mlle LP, which is being displayed for the first time in over a century. This painting is not a traditional portrayal of childhood but a haunting one in which its subjects are depicted as sombre and intelligent. It is no wonder that this chilling portrait was chosen as the cover of the Penguin Classics’ edition of Henry James’ (whose portrait also features in the exhibition) renowned tale of terror The Turn of the Screw.

In contrast to this is the dreamlike beauty of the wonderful Carnation, Lily, Lily, Rose. The two girls are soft and dreamy, he has created a “paradisic sight”, from which viewers can feel the heat emanating from their lanterns and the warmth of a summer breeze. What is most extraordinary is how Sargent has captured the quality of light that is typical of dusk in summer.

This is a truly astounding exhibition from the National Portrait Gallery that features some rarely exhibited pieces, including the only two surviving portraits of Robert Louis Stevenson by Sargent. It is also one that has achieved its purpose and quashed any doubt, proving that Sargent was not only a highly successful painter but a masterful one as well.

Sargent: Portraits of Artists and Friends is on at The National Portrait Gallery from 12th Febrary until 25th May, for further information visit here.

Sargent: Portraits of Artists and Friends