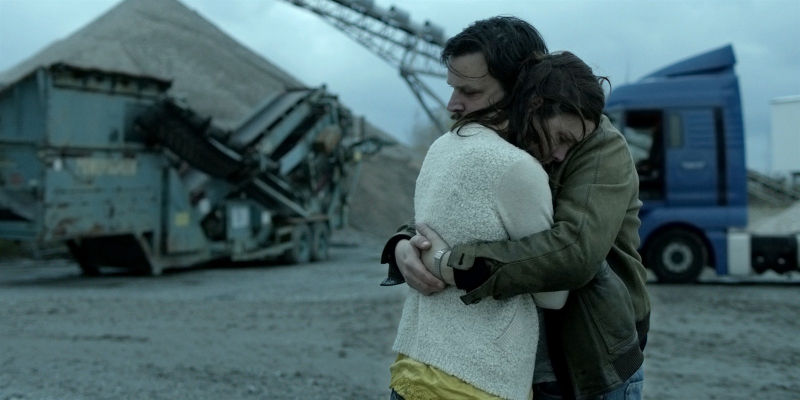 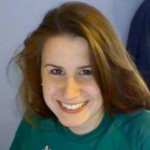 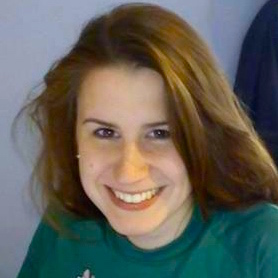 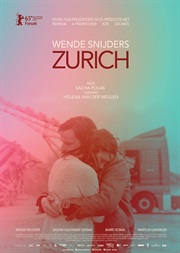 Dutch filmmaker Sacha Polak’s second feature film is a dark tale about lost love, grief, and one woman’s desolate journey to overcome both. The plot centres on Nina, a forlorn and distressed women floating between the roads of Germany and the Netherlands, trying to forget her past. Giving away much detail about the story of Zurich would counter the film’s nature. Throughout the film, the viewer is left in the dark as to why Nina is driven to flee. But when the last scene fades out and the story sinks in, Zurich will make perfect sense.

It is the narrative structure that breaks with cinematic convention, but also complicates the overall understanding of Zurich. The film consists of a plot divided into two parts. While the first one is reminiscent of a road trip, showing Nina in trucks and cars and motorway restaurants aimlessly travelling around, the second part portrays Nina’s distress at home, providing the details that are needed to understand the first half of the film.

Polak tells a quiet and ultimately sombre story through great visuals that don’t require much dialogue. Instead, the camera focuses on Nina, rests on her face or her hands, capturing the subtlest of gestures. Wende Snijders’ debut performance is powerful and heartbreaking; even though Nina’s actions are at times hard to grasp and threaten to make her an unlikable character, Snijders manages to convince the audience to stay with her until the end.

Weaknesses in the second part of the plot are compensated by Snijders’ brilliant performance and the fantastic imagery. Throughout the film, realistic elements merge with beautiful dreamlike shots. The emptiness Nina embodies is not only perfectly expressed through great visuals, but also supported by a powerful score. Both country songs and chorale effectively help tell her story.

Essentially, Zurich tries to explore how far a human being is willing to go when overcome by raw emotion. While this approach is not new, the artistic realisation is striking and original.  Nina’s struggle will stay with the audience long after they leave the cinema. While Zurich is not an easy watch, the epiphany is worth waiting for.

Zurich does not yet have a UK release date.

Watch the trailer for Zurich here: