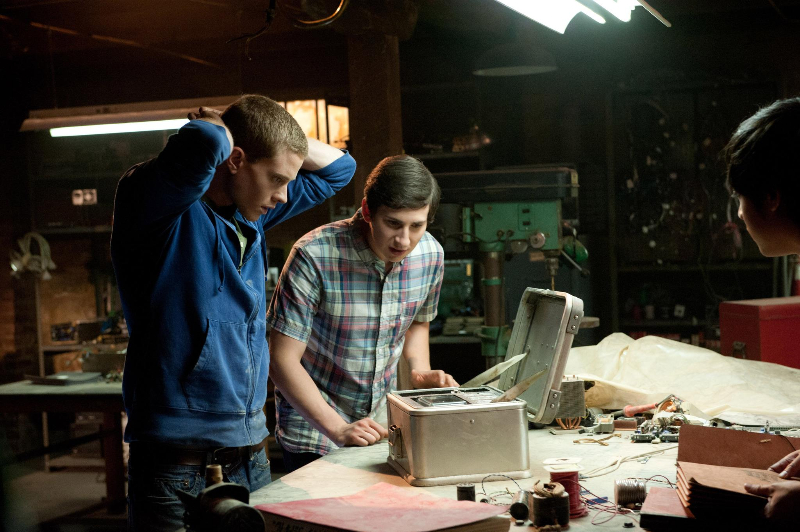 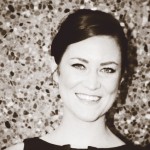 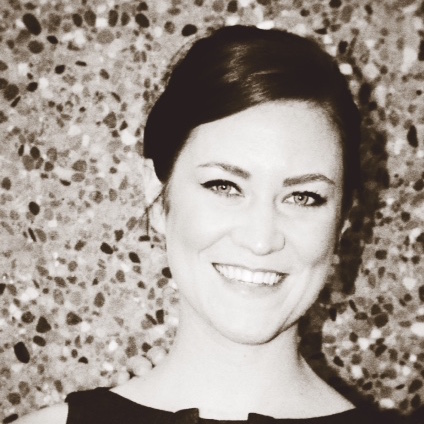 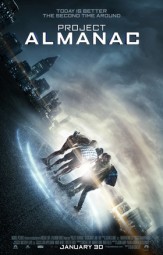 There’s nothing particularly new about time travel in film. Then, the same could be said for many cinematic genres. The reason that these films crop up time and again is that there’s something enduringly interesting about the premise. What is time? What would it mean to go back in time, and have a second chance? What might we look like in the future? Would we still recognise ourselves because, at our core, we are always the same? Or is who we are more a conglomeration of all the moment-by-moment choices we make, each tiny one leading to a myriad of possible permutations?

The latest film to have a crack at time travel is the big budget, effects-packed thriller, Project Almanac. It centres on a gang of teens, led by hot nerd David (Jonny Weston), who have stumbled upon the blueprints for a time machine. Where else but in the basement – that great American place of invention, ingenuity and the occasional dead body.

David’s father, who is long gone, was an inventor. Unbeknown to anyone, he was developing a hydrogen-powered temporal relocation device for use in the American military. When David gets accepted to MIT, he goes in search of money-making ideas in his father’s old belongings, because his mother cannot afford his tuition. Before he knows it, he and four friends (Adam, Quinn, his sister Christina, and his long-time crush Jessie) are successfully travelling to yesterday. And then to last week. And then to three months ago.

Initially they have small goals: to help Quinn pass his chemistry exam, to defeat Christina’s bullies. But before long, they learn that what you change in the past also changes the future! Despite having made a pact to never time travel alone, David breaks his word and goes back in time to make the slightest of changes to something he said to Jessie, which jeopardised their budding relationship. This leads to a ripple effect of catastrophes, sending David on a sweat-soaked, lonesome journey back and forth through time to try and fix it all.

This film is a little silly, but it knows it. The hand-held “found footage” style may irritate some viewers, but if you can look past that, the pace and energy is infectious and, above all, it’s entertaining.