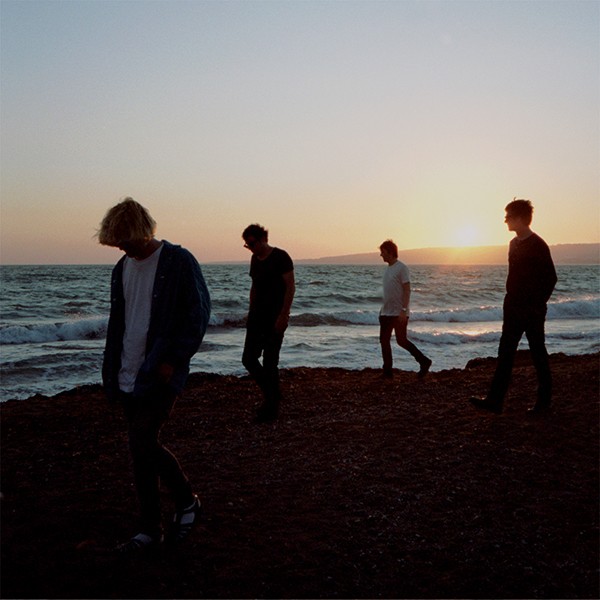 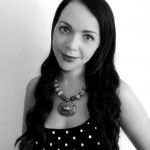 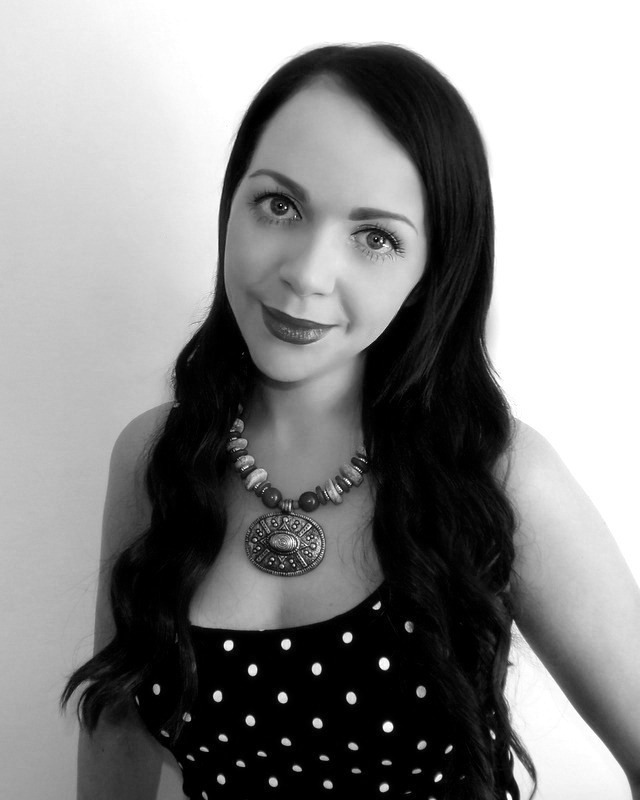 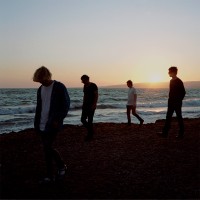 To be a flourishing indie band, you need to acquire three core virtues: a first-rate frontman, inventive ideas and a colossal amount of motivation. Fortunately, The Charlatans possess all three of these essential qualities, and with 11 prior albums under their belt, the group know exactly how to play the field and create stunning music time and time again. Modern Nature, the group’s first album since the death of talented drummer Jon Brookes, follows suit to their radiant past, and will put a smile on the face of anyone who truly appreciates musical distinction.

The album plays host to a glorious number of tracks that will help you to feel alive and animated. So Oh is one such song, and if the care-free, light-hearted vibe doesn’t devour you entirely then you must be lacking a soul. This album is bursting at the seams with songs to get you through the dismal remnants of winter. Come Home Baby, In the Tall Grass and Trouble Understanding are the tracks for you if you need a little pick-me-up in between dodging the precarious British rain showers.

If you’re feeling particularly greedy then fear not, as the remaining tracks on Modern Nature are equally as vivacious and liberating. The talented affiliates of The Charlatans deserve sincere acknowledgement for this, and after a torturously long wait between albums, it’s rapturous to bear witness to such a melodious return. The boys have certainly done themselves proud on this quirky little number.

Modern Nature was released on 26th January 2015, for further information or to order the album visit here.