Fromage et Vin with the AFCCV at The French Cheese Board 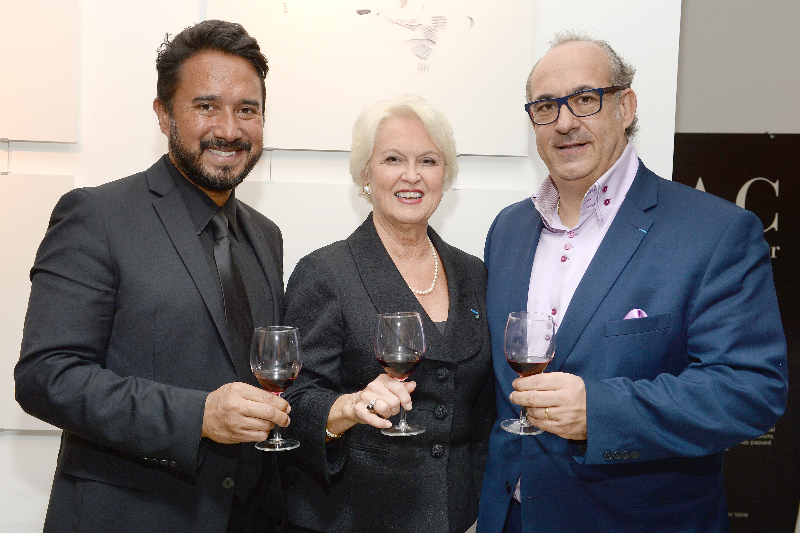 Fromage et Vin with the AFCCV at The French Cheese Board

Bordeaux sits on the Garonne River, acting as a port city and, most notably, the world’s major wine industry capital. As Bordeaux has been supplying the world with all types of wine since the 8th century, it is only appropriate that the Cité des Civilizations du Vin is scheduled to open on the banks of the Garonne river in 2016. The expansive building will act as a hub of wine culture and information to tie civilizations all over the world together in a beautiful, crimson bow to celebrate and learn about the ever-growing community of wine lovers. The AFCCV invited the general public and supporters of the Cité to join them at The French Cheese Board in the tourism center of Manhattan near Times Square as a press preview to their approaching Wines and Civilizations Tasting Extravaganza on April 30th, 2015 at the United Nation’s Delegates Dining Room here in New York City. The event will allow VIP’s to  taste wines from over 50 countries with  François Delattre, Permanent Representative of France at the United Nations, and Former Prime Minister Alain Juppé, Mayor of Bordeaux, AFCCV President George Sape and many more. The intimate room was laid out for guests to enjoy all sorts of fragrant cheeses with their wine and champagne as they mingled with board members and other supporters of the cause. The walls were decorated with photos of athletes of all types, such as dancer Ornella Damperon and figure skater Nathalie Péchalat, some of whom were kind enough to attend the event themselves.

The cheeses ranged from Camembert to Brie and the companies were all too excited to describe their product’s tastes and origins. George Sape briefly interrupted the festivities towards the end of the night to thank the generous supporters, guests, and sponsors, encouraging them to attend the grand Wines and Civilizations Tasting Extravaganza on the 30th themselves, and then went on to greet and chat with as many people as he could face-to-face. The event was filled with a joyous and upbeat ambience, for guests to enjoy the universal palate of French wine and cheese and celebrate the forthcoming Cité in Bordeaux. Bon appétit! 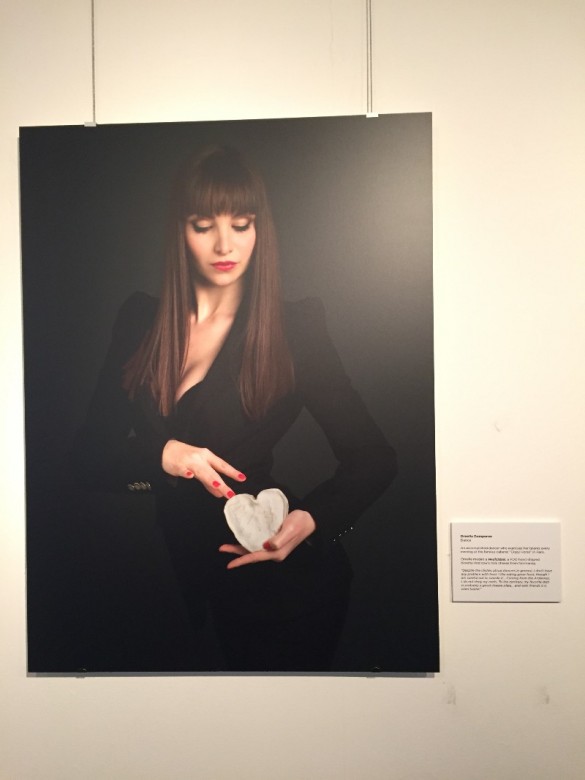 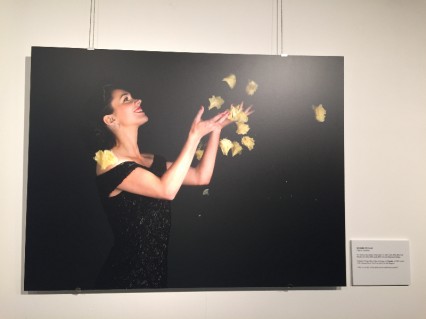 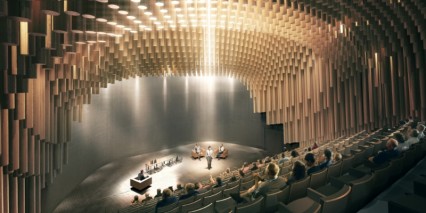 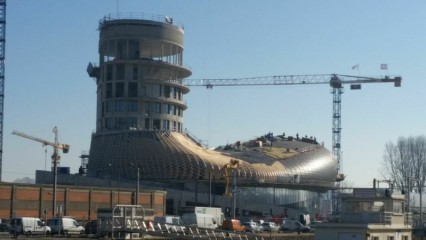 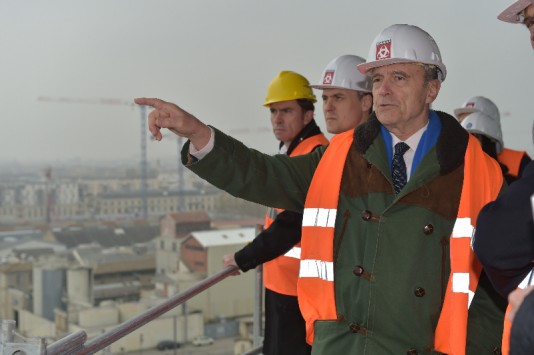 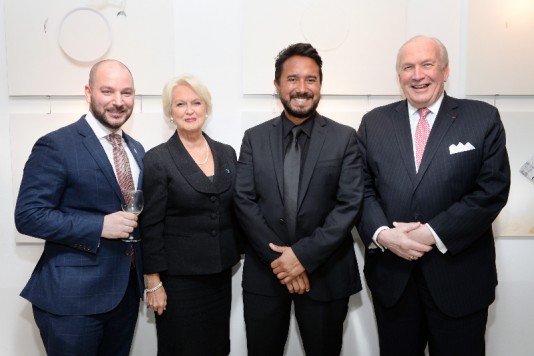 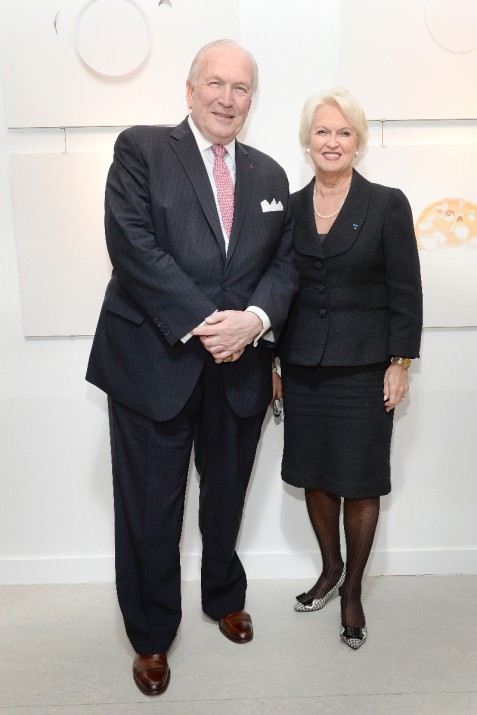 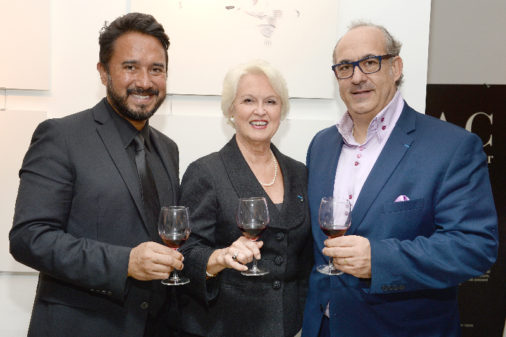 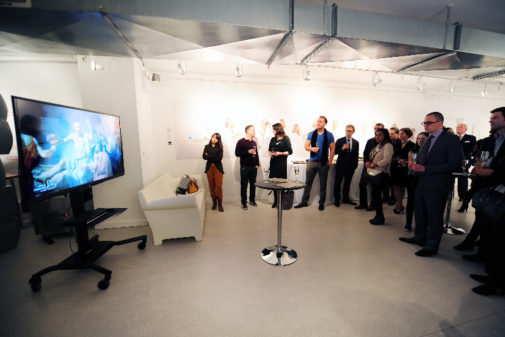