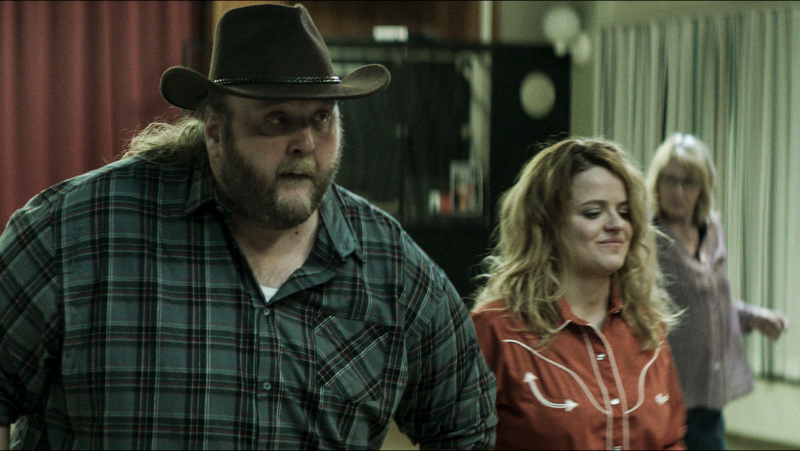 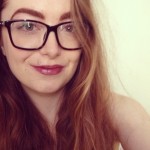 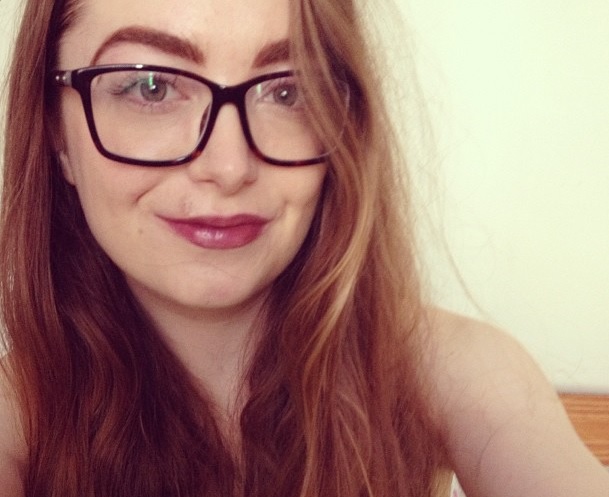 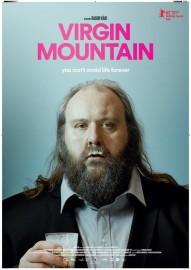 Icelandic director Dagur Kari’s latest feature film Virgin Mountain, or Fusi as it’s named in its native Icelandic, is funny, tender, romantic – a refreshing take on the often tired rom-com genre. The story is based around Fusi, the so-called “Virgin Mountain” named due to his size and lack of sexual experience. In his 40s and still living at home with his mother, the quiet monotony of his somewhat depressing life is surprisingly compelling. Gunnar Jonsson, known in Iceland as a comedian, is not the typical leading man, but his performance is subtle, emotional, funny and endearing. Fusi begins the movie as a man-child, an oversized adult who lives with his mother, eats chocolate cereal and plays with figurines and remote control cars. His workplace, devoid of women, is like a school playground; his colleagues bully him emotionally and physically, suggesting that Fusi is not the only man in this story who has had problems maturing. In a bid to get him out of the house, his mother’s boyfriend buys him some line-dancing classes where he meets a young woman, Sjofn. As the story unfolds, Sjofn isn’t as together as she first seems and Fusi isn’t as hapless or as clueless as he initially appears.

What is essentially a simple and sweet love story tackles issues such as bullying, mental illness, rejection, self esteem and the resilience of the human spirit with sophistication. Fusi may not have many social skills, but his practical skills and perseverance when it comes to love are impressive. Emotive and compelling, despite the quiet tone, it’s extremely heartwarming. The script is concise and smart, the characters are funny, loveable and instantly recognisable, and the ending is satisfying in its unconventionality – highly recommended.

Virgin Mountain does not yet have a UK release date. 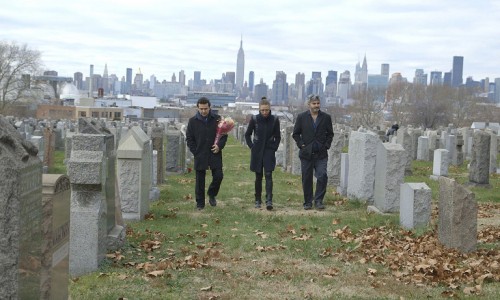 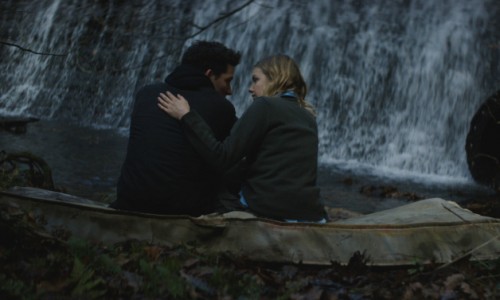 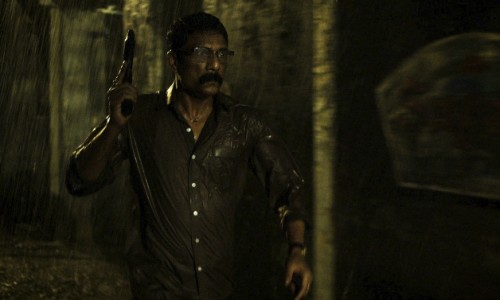 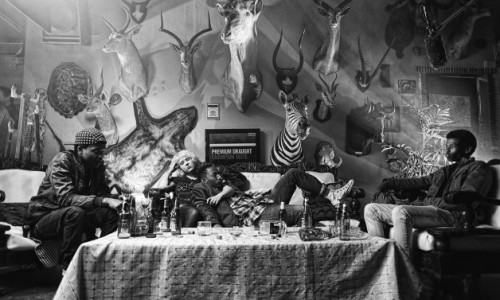 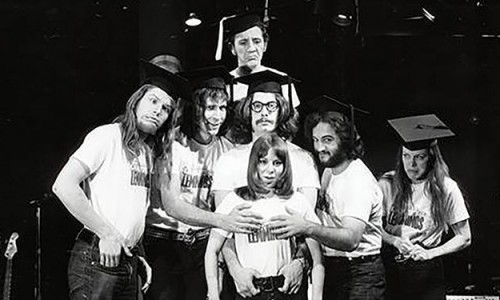 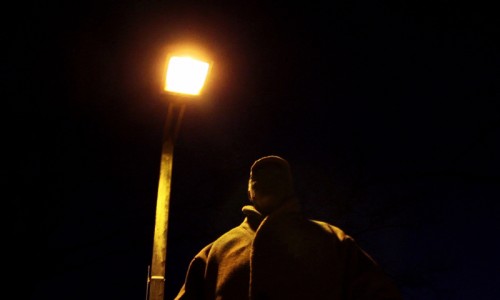 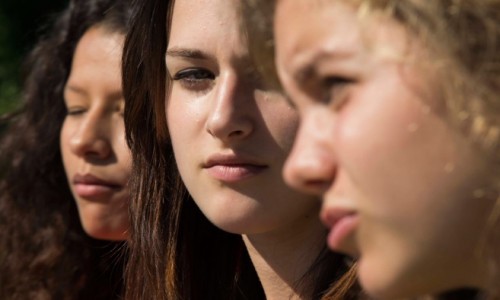 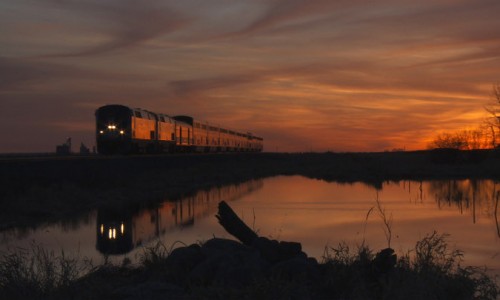 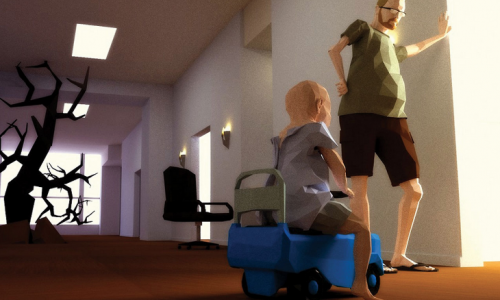 Thank You for Playing