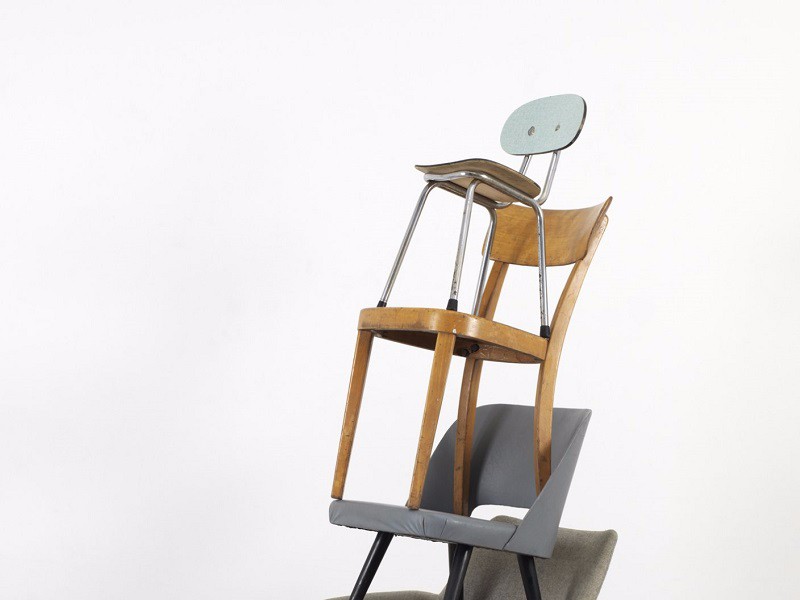 1994: The year that brought the world Pulp Fiction, Apple Macs and the Channel Tunnel. It was also the year that the Zabludowicz Collection was founded, which in 2015 has grown to include 3000 art works by 500 artists, both new and emerging. For its 20-year anniversary, the Zabludowicz Collection is displaying a small selection of its vast assemblage of art works at its gallery in East London, offering insight into both an impressive selection and a glimpse into the development of the contemporary art world over the last two decades. 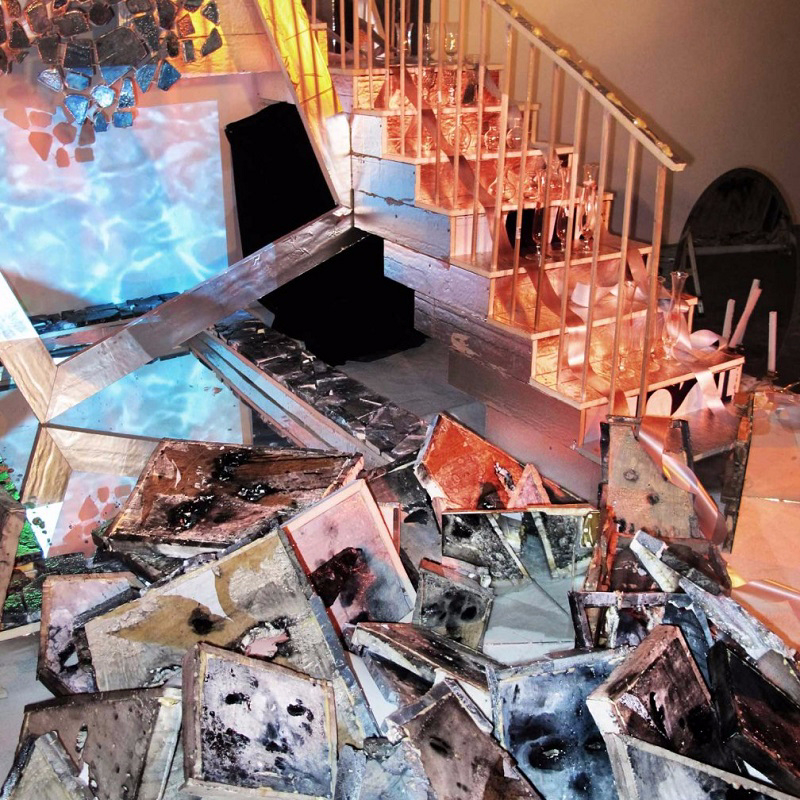 As the Zabludowicz Collection has no overriding concept, and features a wide range of mediums and ideas. Curators Elizabeth Nielson and Paul Luckraft have chosen the works that best represent the collection as a whole. The exhibition is broken down into four chief themes: the body, objects, abstraction and display. These four subjects intermingle but do not overpower each other, partly due to the unique exhibition space. Situated in a former Methodist Church, the varying levels, balcony and multiple floors allow each piece to have its breathing room, with individual spaces for the more elaborate installations.

London is a strong influence on this exhibition, due to the city’s iconic status as the centre of the art world. The capital is where numerous key pieces featured were produced, in particular that of Young British Artists (YBAS) who rose to prominence in the 90s. Well-known names such as Sarah Lucas, Martin Creed and Rachel Whiteread make an appearance, alongside emerging artists from today’s scene such as filmmaker Heather Philipson and installation artist Samara Golden. Pop culture and city life are subtly interwoven, as seen in the neon lights of Tracey Emin’s I Kiss You and Wolf Gang Tillman’s photo series honouring patrons of the London Underground, summoning the 90s love for glamour and subculture.

The works included are not new or daring concepts: they won’t challenge the viewer, who may feel as though they’ve seen it all before. Nevertheless, the aim of this exhibition is to celebrate 20 years of artistic preservation, and this show is an effective chronology of the chief creative achievements over the past two decades.

For further information about the Zabludowicz Collection, visit here. 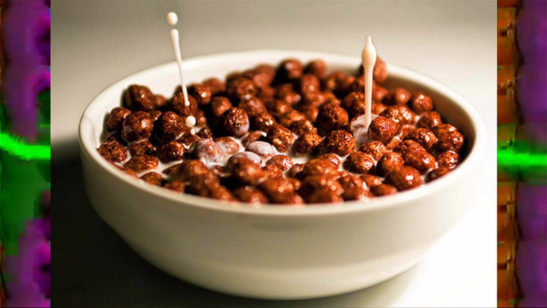 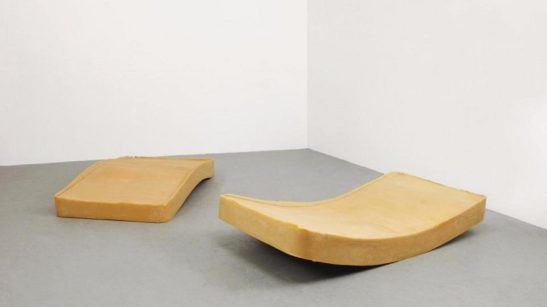 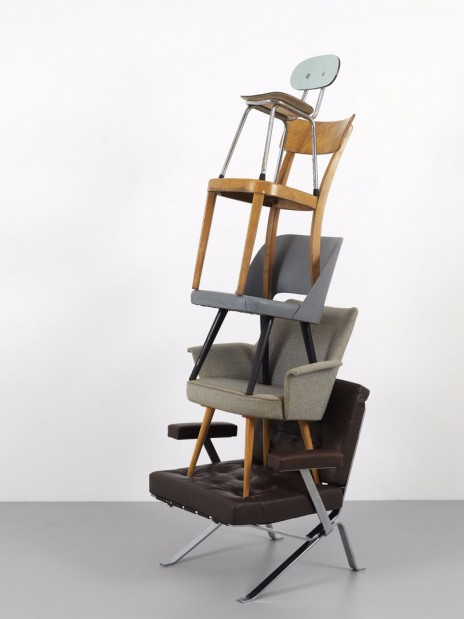 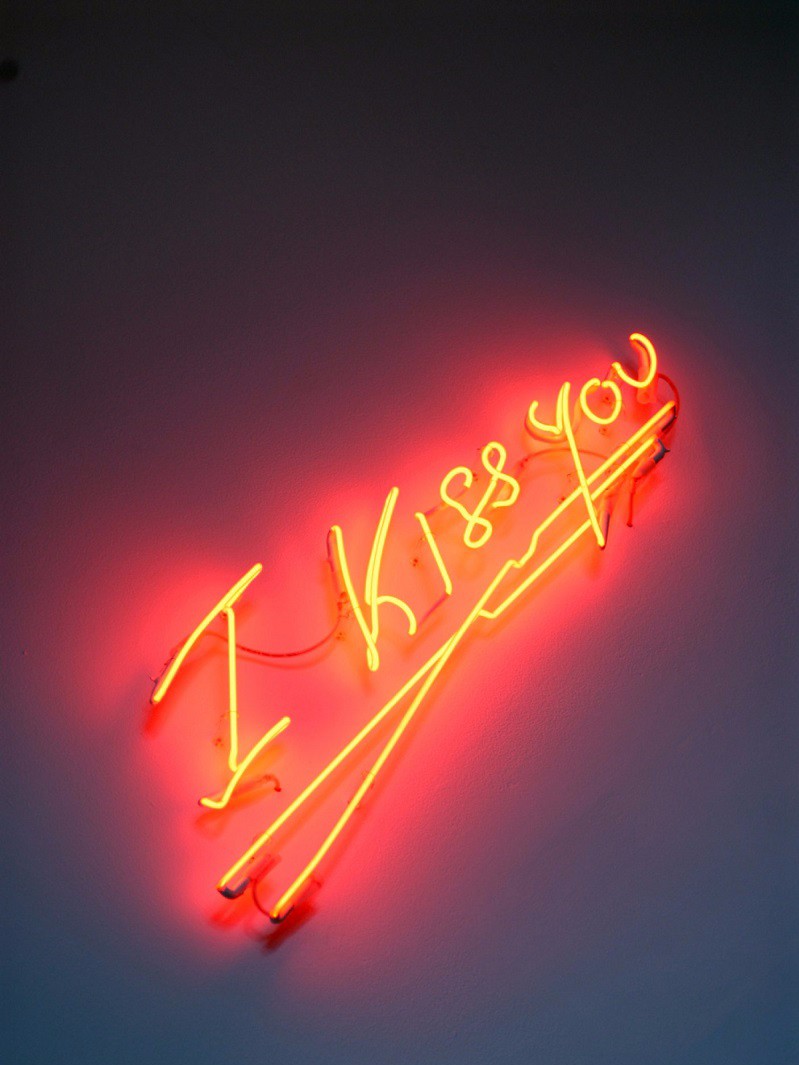